The viral genius of "Sesame Street"

With its clever riffs on popular culture, the 41-year-old children's show has become hipper than ever 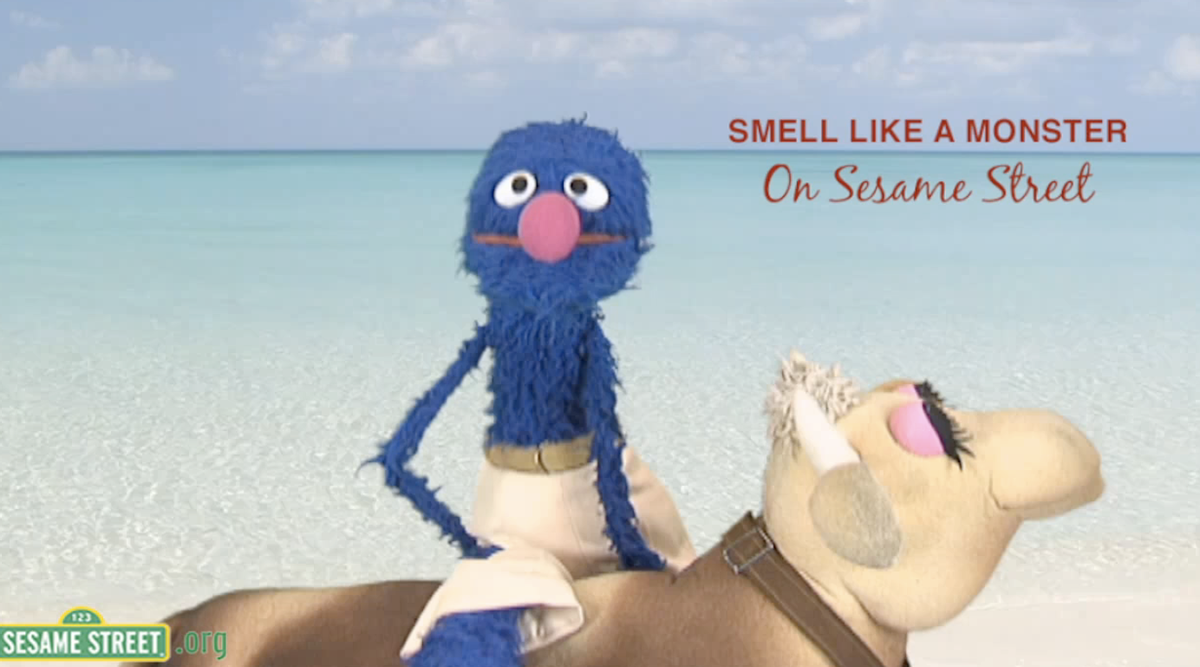 Few among us can glide into middle age with finesse; even fewer can do it while still maintaining any kind of youthful appeal. But "Sesame Street," which launched its 41st season in September, has watched decades of Barneys and Teletubbies go in and out fashion, and is somehow cuter than ever.

Just weeks ago, it looked like the preschool set's most diverse, desirable zip code may have lost its cool. In a surprise outburst of Not-In-My-Backyard-ism, the Street deemed friend of Elmo Katy Perry's playtime version of "Hot N Cold" a little too much of the former and not enough of the latter for the Cheerios set. After releasing a sneak peek of Perry's visit online, the show pulled modestly back, with producers declaring, "In light of the feedback we’ve received on the Katy Perry music video which was released on YouTube only, we have decided we will not air the segment on the television broadcast of 'Sesame Street,' which is aimed at preschoolers." Translation: Katy Perry's cleavage was getting some of the dads a little too riled up. This, by the way, from the people who are this Halloween peddling a "sassy" women's Elmo costume replete with mini dress and red knee-highs.

After Perry-gate, those of who still haven't fully unclenched our teeth since "Sesame Street" rolled out its first female monster in ages four years ago -- giving the world the irritatingly frou-frou Abby Cadabby -- were beginning to wonder if the Street had lost its touch. The innocent genius of the show is that it never tries too hard, not like those Williamsburg-ready, Coachella-invading jerks from "Yo Gabba Gabba." Its wry humor, urban sensibility and easy appropriation of pop culture were always what made it so appealingly accessible for kids – and tolerable for bleary-eyed parents.

So it was encouraging when the series, which in years past has given us such viral hits as Neil Patrick Harris as a fairy, dished up cool homages to "Mad Men" and "30 Rock" (featuring a real pile of rocks and a Liz Lemon played by… a lemon) and even referred to the "trashy" news on "Pox," quickly asserted its groove right out of the new season gate.

There has already been a hilariously broody rhyming sketch involving "True Mud"  and an exuberantly wonderful song from will.i.am, in which The Black Eyed Pea and a coterie monsters affirm that "What I am is thoughtful, what I am is musical, what I am is smart, and what I am is brave." It's as lovely and positive as anything from the vintage "Being Green" era, and could bring tears to the eyes of every parent of a child who will, in the blink of an eye, be going off to face the horrors of middle school. But the crowning moment of the season thus far arrived last week, when Grover invited us into his bathroom. "Look down. Back up. Where am I?" he asked, and a nation well over the age of five giggled in pure delight. Demonstrating the wonders of the word "on," Grover deftly gave Isaiah Mustafa a run for the money as the coolest, bluest guy ever to get on a horse. I mean cow.

The generations who grew up confident in the knowledge that "C is for Cookie" understand that "Sesame Street" wasn't designed to amuse aging hipsters (and if that's what you need, "Fraggle Rock" is now on DVD, so go nuts). It remains – as it was in 1969 -- one of the smartest, sweetest, most innovate children's programs around. It doesn’t have to be cool -- but it just is anyway. As will.i.am. would put it, "Sesame Street," what you are is magical. What you are is super.