Meanwhile, Iceland dominates and Yemen places last out of 134 countries 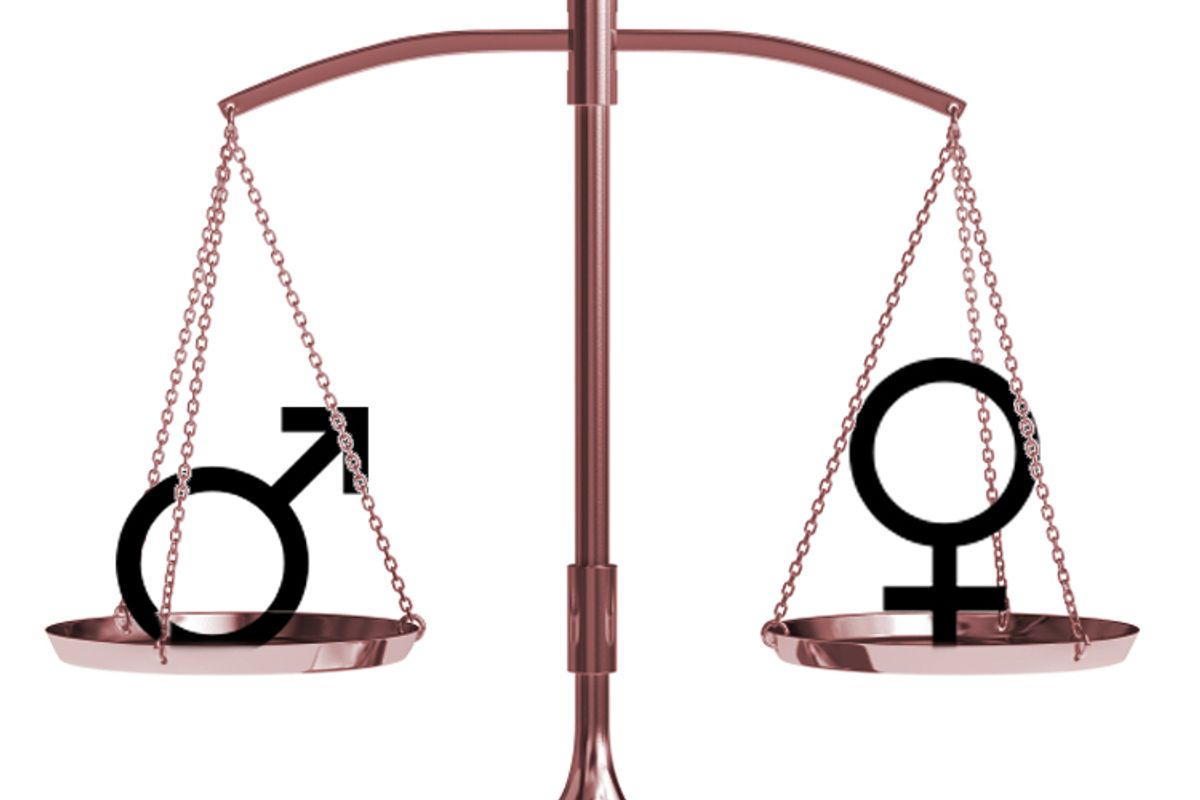 I come bearing good news (weird, I know): The United States rocketed from 31st place to 19th this year in a report that ranks gender equality the world over. This is the first time the U.S. has entered the Global Gender Gap Report's top 20, and this sudden progress mainly comes from economic participation and political empowerment (although, the empty bar graph for "Years with female head of state" is rather depressing). In terms of economic participation and opportunity, we rank sixth in the world. The two other areas considered by the report: educational attainment and health.

The real stars of the report, however, are the four Nordic countries dominating the list: Finland, Iceland, Norway and Sweden. The caveat to all this good news is that "even the highest ranking country hasn't quite reached full equality," as report co-author Saadia Zahidi says in the video below (that would be Iceland, which has closed 83 percent of its gender gap). The real takeaway here is that "low gender gaps are directly correlated with high economic competitiveness," says Klaus Schwab, founder of the World Economic Forum, which publishes the report. "Women and girls must be treated equally if a country is to grow and prosper."