He won the prestigious prize nine years ago for "The Corrections," but highly touted "Freedom" is not a finalist 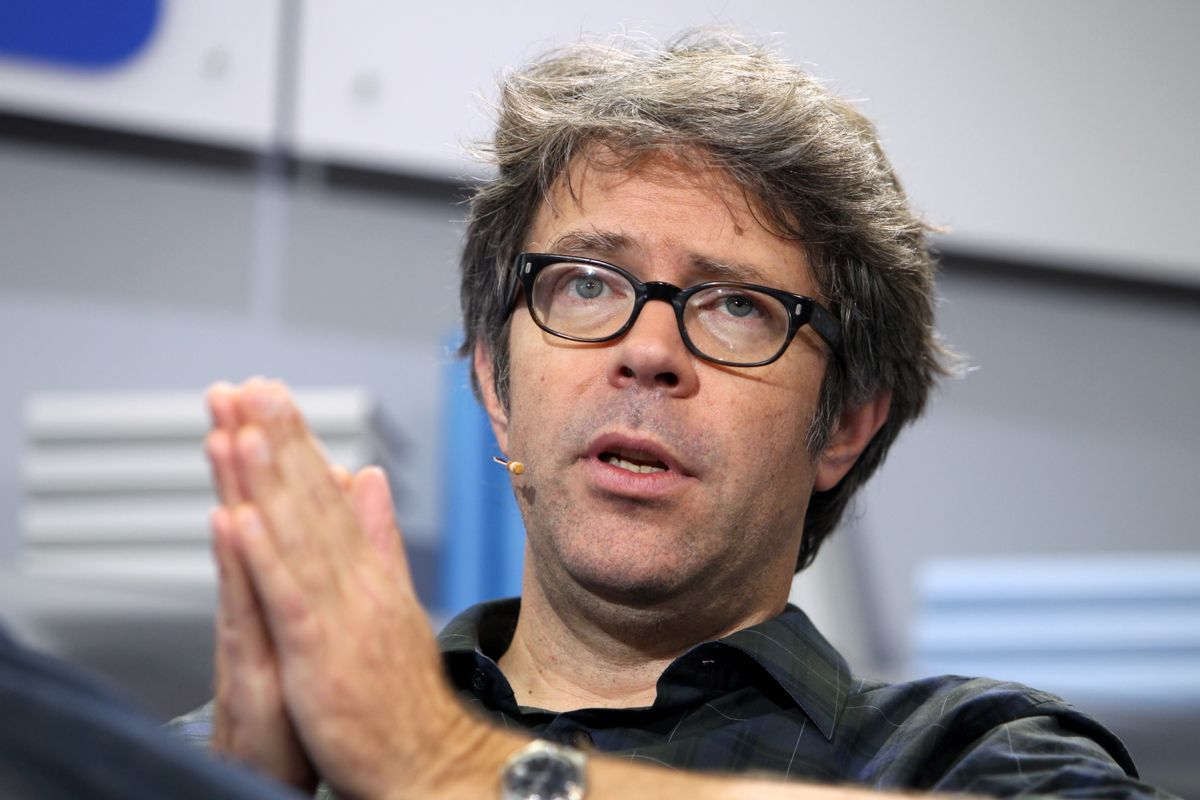 It's the Great American Snub.

Jonathan Franzen's "Freedom," the year's most highly praised and talked about literary novel, was not among the fiction finalists announced Wednesday for the National Book Awards.

Nine years ago, Franzen won for "The Corrections" and his latest book was a sensation even before its release, the subject of a Time magazine cover story and rave reviews and so in demand that President Obama obtained an early copy. Oprah Winfrey picked "Freedom" for her book club, even though Franzen's ambivalence in 2001 over her choosing "The Corrections" had led her to cancel his appearance on her show.

Nominees on Wednesday included Peter Carey, whose "Parrot and Olivier in America" was a runner-up for the Man Booker Prize, and such well-regarded authors as Nicole Krauss ("Great House") and Lionel Shriver ("So Much for That"). The book awards also welcomed a rock star, Patti Smith, a nonfiction contender for "Just Kids," a memoir about her friendship with photographer Robert Mapplethorpe; and an attorney, poetry finalist Monica Youn ("Ignatz"), whose day job is with the Brennan Center for Justice in New York.

Two Beijing-based journalists for the Los Angeles Times, Barbara Demick ("Nothing to Envy") and Megan K. Stack ("Every Man in This Village"), were nonfiction contenders, while previous nominees Rita Williams-Garcia ("One Crazy Summer") and Walter Dean Myers ("Lockdown") were finalists for young people's literature.

Winners, each of whom receive $10,000, will be announced at a ceremony Nov. 17, hosted by humorist Andy Borowitz.

Franzen's book wasn't the only notable work not selected. Among the non-nominees were such novels as Karl Marlantes' "Matterhorn" and Tom Rachman's "The Imperfectionists," Ron Chernow's 800-page biography of George Washington and Edmund Morris' third and final book on Theodore Roosevelt.

"Obviously, 'Freedom' is the big book of the year, but the question is what the National Book Awards are supposed to honor," said Harold Augenbraum, exeuctive director of the National Book Foundation, a nonprofit organization that presents the awards. "We tell the judges just to look at the books and that outside chatter is not important. We go with that every year."

Established in 1950, the book awards are chosen in each category by five-member panels of fellow writers, with judges changing each year.

Two authors from small presses were fiction finalists: Jaimy Gordon, whose "Lord of Misrule" was released by McPherson & Company; and Karen Tei Yamashita's "I Hotel," published by Coffee House Press.

John Dower, a National Book Award winner in 1999 for his study of post-World War II Japan "Embracing Defeat," was a nonfiction nominee for "Cultures of War," which unfavorably contrasts the occupation of Iraq with U.S. policy after Japan surrendered in 1945. The other nonfiction finalist was Justin Spring's "Secret Historian," a biography of the gay author and collector Samuel Steward.