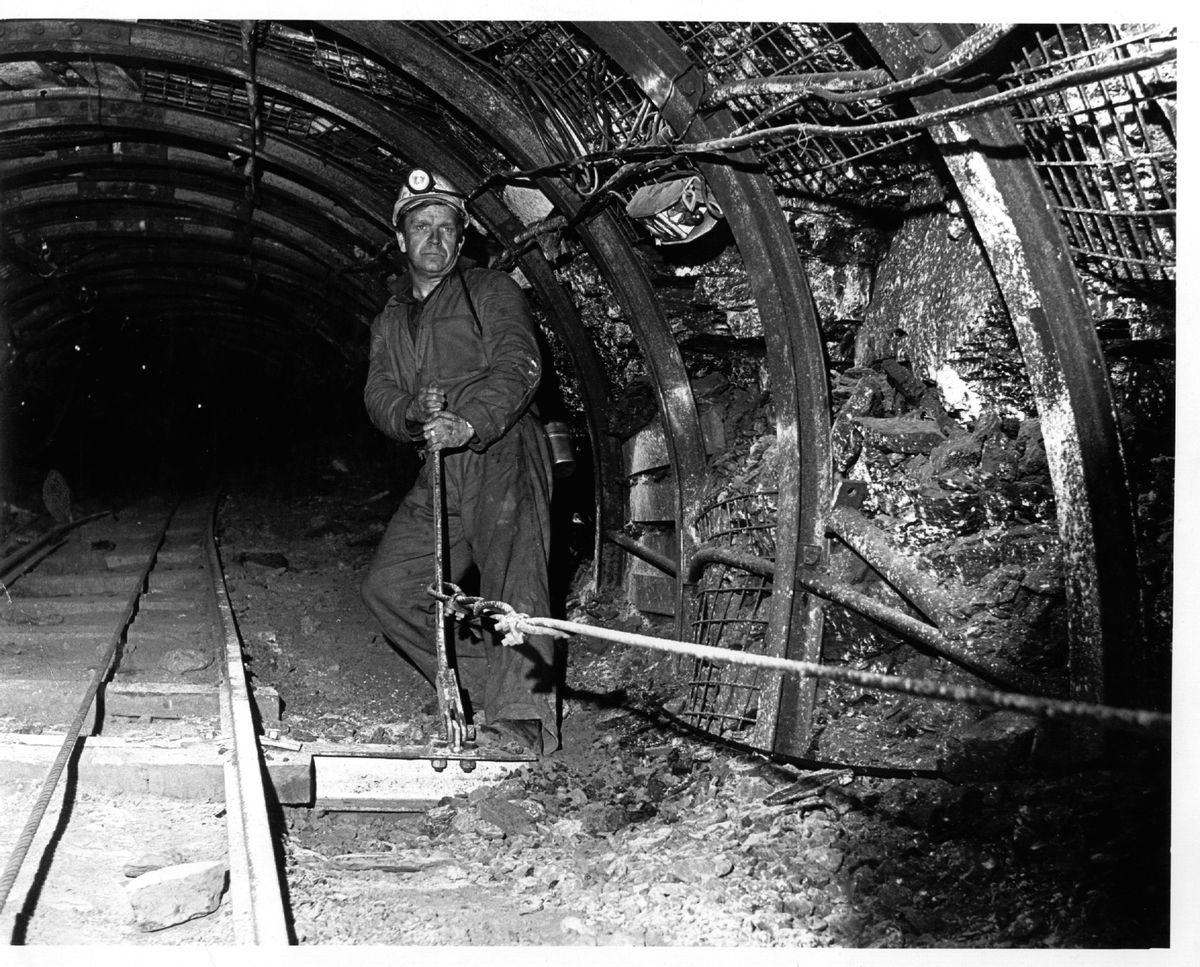 It's only been a day since the heroic Chilean mine rescue, and already the television networks are scrambling to fill the airwaves with hot new miner content. Whether this is good ol' Yankee ingenuity or shameless exploitation, one has to admire the quick turnaround.

First up is Spike TV, which ordered the reality show "Coal." From the producers of "The Deadliest Catch," the show will focus on the lives of the two co-owners of Cobalt Mine in West Virginia. The show has been in development for several years, but man, how glad do you think the producers are that it didn't get approved until now? Spike will premiere 10 episodes of the one-hour series in April.

Not far behind are the Discovery Channel and PBS. Both plan documentaries on the actual Chilean mine rescue by the end of the month.  The Discovery Channel will release "Rescued: The Chilean Mine Story" on Oct. 28. The documentary promises interviews with the miners, their families and even the Chilean president. PBS, on the other hand, will devote an episode of "Nova" to the disaster, and will focus more on the science side of the rescue, such as the thousand-plus engineers involved in the rescue efforts. That documentary will air Oct. 26.

Not that there hasn't been compelling footage on TV of the rescue already, such as this news story from Al Jazeera English: