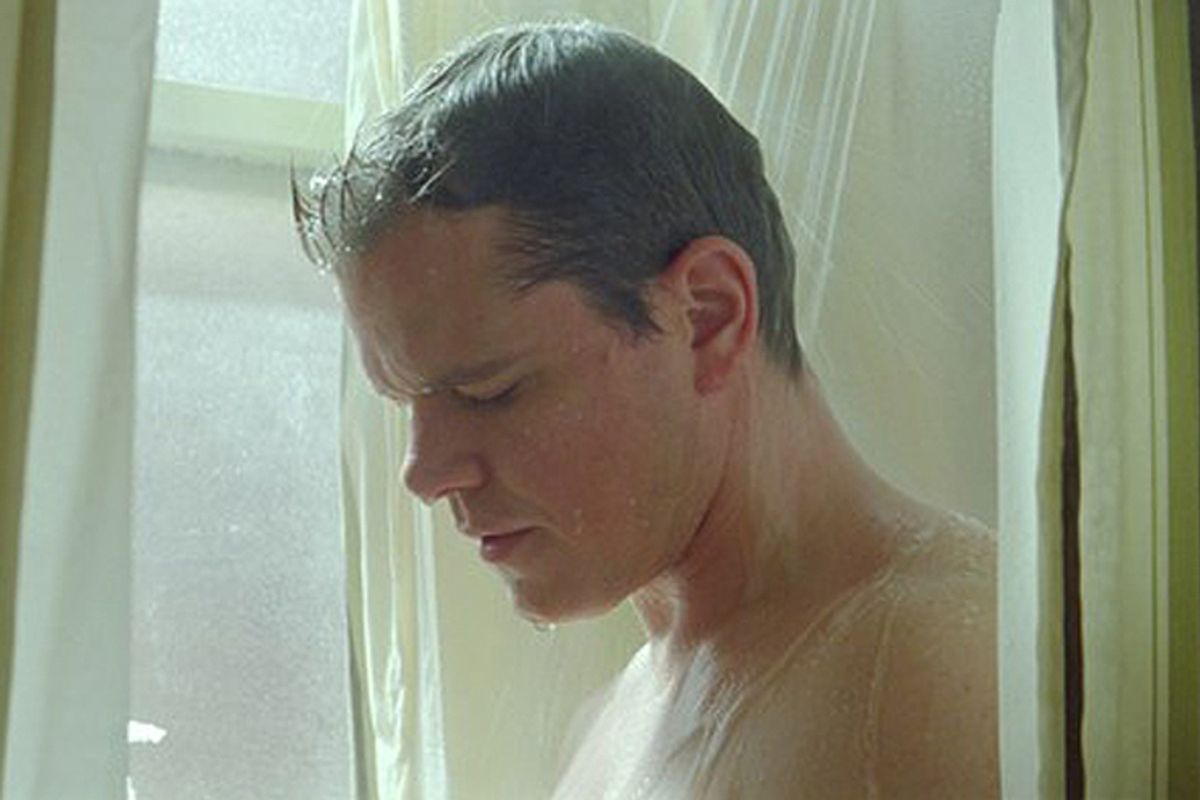 Clint Eastwood has now directed a kazillion movies -- OK, I count 31 feature films, the bulk of them made since 1990 -- and while some are good, some are bad and a whole bunch are in between, let's say this: They're all watchable. He knows where to put the camera and appreciates elegant, restrained cinematography. Actors like to work with him because he doesn't waste their time or try to get inside their heads, and he prefers understated, even dry performances, whether he's making a hard-boiled crime flick or a sentimental weeper.

I'm totally fine with cutting Eastwood a break based on his undeniable status as a national treasure and an iconic figure in Hollywood history. As certain friends are happy to remind me, I've definitely overpraised some of his mediocre outings. But as Clint has grown older and backed away from acting in his own films (he's appeared in only two of his last eight directorial projects), the movies themselves have lost personality and vigor. "Million Dollar Baby" and "Gran Torino" are pictures that have many fans and many haters, but both possess an intensity and specificity of vision you just don't see in handsome, dull, big-budget vehicles like "Changeling" or "Invictus."

I admire late-career Eastwood in theory -- he appears to be modeling himself on the versatile Hollywood craftsmen of his youth, like Howard Hawks or William Wyler -- a lot more than I enjoy it in practice. That formula also applies to his new "Hereafter," a movie that opens with a sensational bang and then proceeds to pursue the Big Questions about life and death in lovely, lugubrious and increasingly off-putting fashion, until all its drama has been frittered away in a dreamy, drifty haze.

Working from a screenplay by Peter Morgan (who also wrote "The Queen" and "Frost/Nixon"), Eastwood spins out three leisurely "Crash"-style narratives, until they inevitably and rather unconvincingly collide. I have two tips for Morgan, who until now has specialized in crisp, witty scripts pulled from recent history. 1) Go back to that stuff, and keep the maudlin supernatural musings in the drawer. 2) When your story begins with a tsunami (literally), you can't stage its climax at a book fair.

I'm totally serious about the tsunami-to-book fair arc, and that might seem comical if anything about "Hereafter" were even remotely funny. French TV newscaster Marie (the lovely Belgian actress Cécile de France) nearly drowns in the devastating South Asian tsunami of 2004 -- it's a stunning CGI sequence, on a scale unlike anything Eastwood has done before -- and undergoes one of those out-of-body experiences that resets her entire attitude about life and death. Halfway around the world in San Francisco, a depressive psychic named George (the stocky, stoical Matt Damon) tries to flee from his ability to talk to the dead, which has become more a curse than a blessing. In a third, even gloomier strand, a cherubic London kid named Marcus (played alternately by George and Frankie McLaren) tries to cope with the death of his identical twin brother, not to mention the fact that his mom is a hopeless junkie.

"Hereafter" is something like an M. Night Shyamalan movie in extreme slow motion -- all three of these people have brushed up against the Grim Reaper without actually dying, and the experience has left them cut off from ordinary life. Marie spaces out on the air and loses her job; when she gets a contract to write a veil-ripping biography of François Mitterrand, she delivers a book about life-after-death research instead. (Yes, that's an utterly ludicrous turn of events, but let's move on.) George strikes up a romance with a shy Midwestern chick (Bryce Dallas Howard) in his Italian cooking class, but when he performs a "reading" for her it doesn't go all that well. Marcus barely speaks to his new foster parents, and spends all his pocket money on one psychic charlatan after another.

Much of "Hereafter" proceeds pretty genially, at least in the sense that the shots look great (the cinematographer is Tom Stern, Eastwood's longtime collaborator) and the cast avoids oversized ham-bone emotions. And despite what you may read elsewhere I detect no particular religious drive behind this movie. George's murky, milky visions of the afterlife are studiously nonsectarian, even agnostic. I have no problem, by the way, with a work of fiction that posits the existence of life after death or the Christian God or Satan or Vishnu or whatever you want; it's a movie, and whether or not I find its worldview plausible is pretty much irrelevant.

But the dramatist has an obligation to make that worldview seem compelling, and to my taste the characters in "Hereafter" melt away into a doleful gray mist, equal parts boredom and sadness, long before fate brings them together amid the high drama of a London book fair. (We get a scene that features Derek Jacobi reading an excerpt from Dickens, for no reason at all beyond cozy fireside Englishness.) Clearly Eastwood is trying to strike a melancholy, unhurried tone, and some viewers are evidently swept away. Speaking personally, I only hope that if death is not the end, what lies beyond is more fun than "Hereafter."