How could anyone funky enough to channel Isaiah Mustafa be on the nutty fringe? 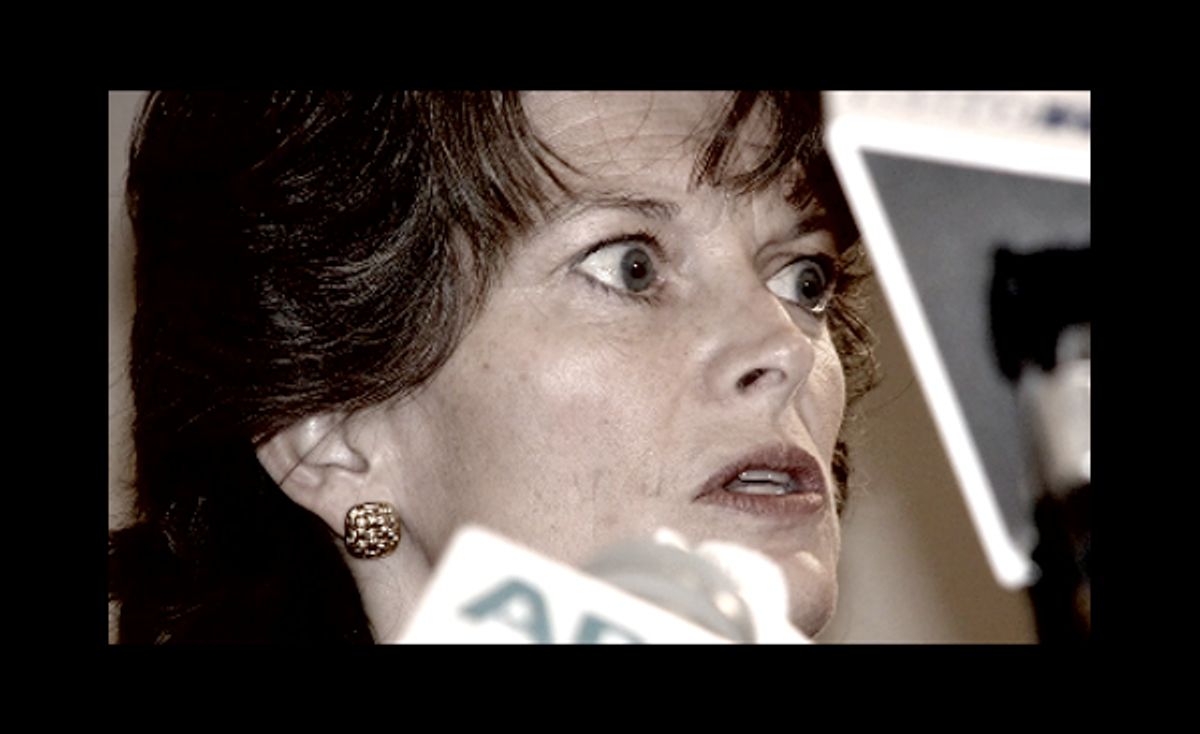 In what must be this season’s first spoof of a spoof, Joe Miller in Alaska is cleverly parodying the now-famous Old Spice advertising with Isaiah Mustafa.

An Isaiah-like voice kicks off the spot, with Old Spicean syntax: "Hello voters. Look at your ballot. Now look at him. This is Joe Miller." The point? Don’t write in your vote for Lisa Murkowski. She’s not on the ballot because "She lost."

The spot goes on to sing Joe’s praises in Mustafa cadence, including his eight kids, service in the first Gulf War, that he was a respected judge, and that he’s "restoring that thing you love called the Constitution." I bet that’s the first time our sacred national text has been described as "that thing." Perhaps we should change our presidential oath: "I will to the best of my ability, preserve, protect and defend that thing we love called the Constitution."

The spot ends with the familiar ear-worm of the Old Spice whistle.

For handy reference, here’s the "Man Your Man Could Smell Like" video.

Miller’s cultural self-reference works on a bunch of levels. It grabs attention and focuses voters on the intricacies of write-ins versus printed ballots. But more subliminally, by referencing pop culture it makes Joe Miller -- a Tea Party candidate who won a stunning upset against Murkowski and is being attacked as an extremist -- less threatening. It’s a similar manipulation to Christine O’Donnell quoting the Bed Intruder Video, which I’ve written about.

The point is, how could anyone funky enough to channel Isaiah Mustafa be on the nutty fringe?