Warner considers putting out the most controversial works in its animated archive. They're worth a look 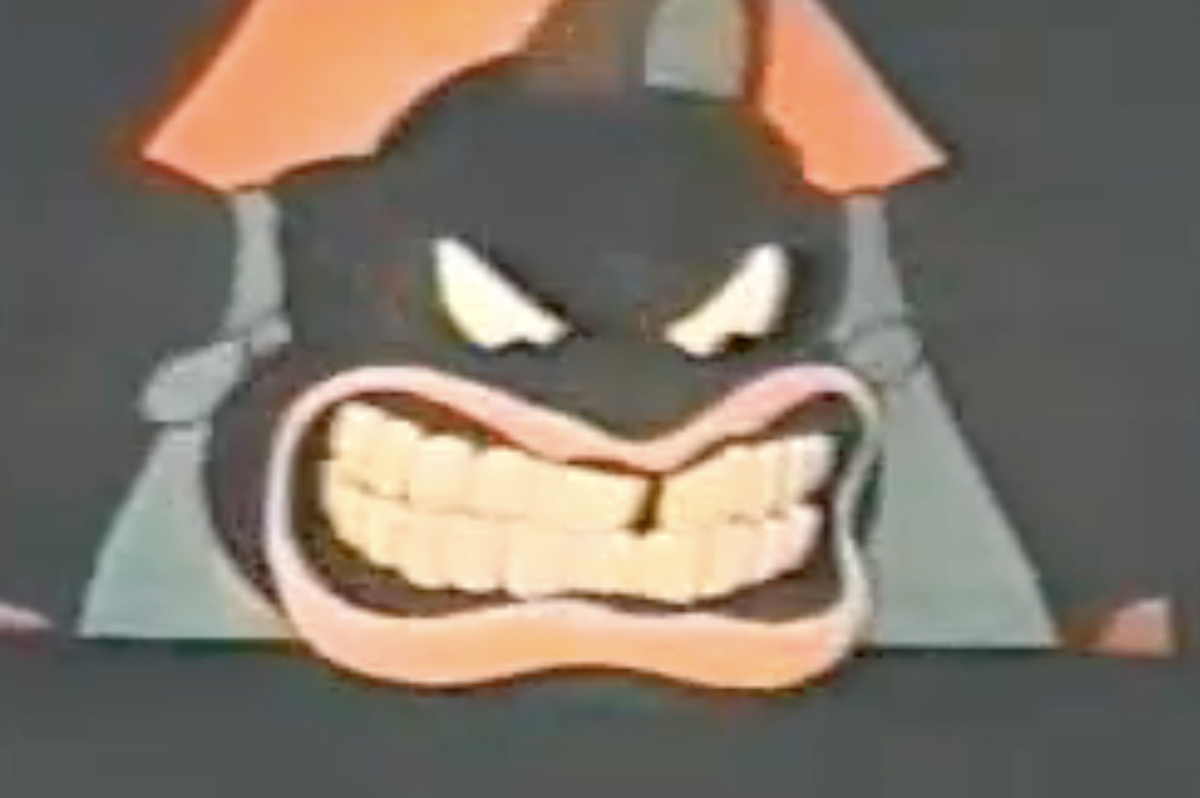 Nobody ever accused Bugs Bunny and company of being the most culturally sensitive pack of cartoon animals. Even their taste in opera ran toward the controversial – what was up with all the Wagner? Yet the recent rumors that Warner might at last be releasing Looney Tunes' and Merrie Melodies' notorious "Censored Eleven" vintage shorts has raised questions yet again about whether some things from the past are better left in the past.

The shorts, all dating back to the 1930s and '40s, have been out of general circulation since 1968. But in recent years, thanks to the miracle of YouTube, contentious classics like "Coal Black and de Sebben Dwarfs" and "Jungle Jitters" have been popping up again. And when eight of the famous 11 made their first official public appearance in decades last April at a "Removed from Circulation" screening at the Turner Classic Film Festival, it seemed the moment might be at hand for a legitimate release.

Sure enough, while attending last weekend's New York Comic-Con, Toonzone News reporter Michael Lachman posted, "I paid a visit to the Warner Archive booth and discovered a most pleasant surprise. The man working said they are coming out with the infamous Censored Eleven, and it will be available though the Archive sometime in 2011. He also mentioned that it is their most requested title ... [and] they will be completely uncensored."

Hold onto your credit cards for now, fans of glib stereotyping in animation. Warner Home Video reps told the New York Post this week that the company has reached "no firm decision" yet on releasing the titles, or whether they would be eventually unleashed as DVDs or on-demand content on the Warner Archive. The piqued interest in the films -- and their endurance -- proves there's an interest far beyond mere curiosity over "forbidden" material.

But should Warner Brothers make a profit off thick-lipped cannibals and jive-talking jazz babies? Disney, after all, appears immovable in its commitment to scrubbing its idyllic antebellum musical "Song of the South" from the collective memory. As Christopher Campbell asks on Cinematical, "Should films with antiquated, offensive treatment of race be seen? Or should they be banned, kept inside a vault forever or destroyed?"  And Slashfilm argues, "A reasonable release could preserve the films as artifacts of an ugly part of our history, and allow them to be studied as such."

The Censored Eleven are undeniably riddled with astonishingly inappropriate depictions of African-American culture. The cringeworthy material isn't limited to just one group, though -- "Coal Black'" for example, contains a gag about a hit squad that will rub out "Midgets 1/2 price, Japs free" that wouldn't fly in even the "Family Guy" writer's room now. So why, in an era where we can justly point out the tastelessness of using the word "gay" as a punchline or "whore " in a campaign would anybody want to stir up some of worst caricatures from a far less enlightened time? Why can't the Censored Eleven stay buried?

Because, first and foremost, these films cannot be dismissed with a simplistic label of "ugly." They're not just doofy cartoons. They represent the brilliant efforts of animation masters like Tex Avery, Friz Freleng, Chuck Jones and Robert Clampett. They've lively, imaginative, richly scored and full of some of the weirdest, most bleakly outrageous humor in the Looney Tune canon. Ah, if only everything distasteful was of poor quality, we wouldn't have to trouble ourselves of whether or not to support it.

Earlier this summer, I appeared in a radio debate about Mel Gibson with a group of entertainment writers, one of whom asked, in all seriousness, if I would approve of a movie made by Hilter. It was an inane, knee-jerk question, given that Hitler employed one of the most gifted documentarians in history -- and certainly one of the most significant women in film. Considering that Leni Riefenstal's work was part of my required curriculum in film school, the answer is yes. Because watching a film is not the same as being a Nazi -- or a racist. And surely we can move forward with intelligence and respect -- evidenced by the fact that Nickelodeon doesn't have a Saturday morning show called "Hanging with Sambo" -- and still acknowledge the mores and attitudes of the past.

If we can't admit that works that make us uncomfortable can have historical and creative value, we're not giving them a fair artistic assessment. And if we don't have the opportunity to examine how things were, we can't appreciate how they've changed. It's as simple as that. And that's all, folks.