"Top Gun" sequel in the works

Take my breath away: Tom Cruise, Jerry Bruckheimer and director Tony Scott are offered to reprise the 1986 classic 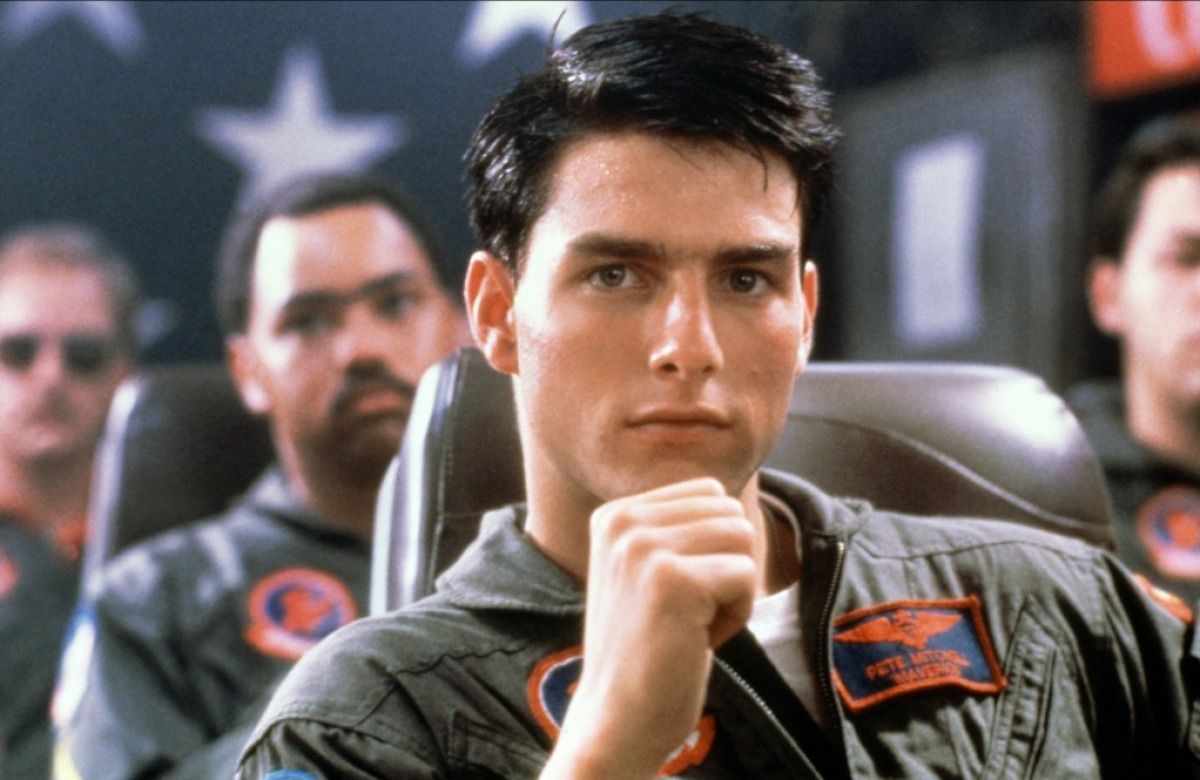 I don't know what's gotten into me but I suddenly feel the need … the need for speed!

Oh yeah! It's because Paramount Pictures has made offers to director Tony Scott and producer Jerry Bruckheimer, master of the gratuitous explosion scene himself, to follow up their 1986 classic "Top Gun." Furthermore, the rumor mill is whispering that Tom Cruise has agreed to reprise his role as Maverick, providing it's not too "obvious." Initial reports say a cameo as a flight instructor, a la Tom Skerritt as Viper, is a no-go. Let's just hope another homoerotic volleyball scene in skintight jeans isn't in the "too obvious" category.

Tabbed to pen the script is Oscar-winning screenwriter Christopher McQuarrie ("The Usual Suspects"), who recently impressed Hollywood fat cats with a screenplay for the "Wolverine" sequel.

McQuarrie, though, will have his work cut out for him. "The aviation community has completely changed since we made the movie a long time ago," Bruckheimer said last June at a press junket. The real life "Top Gun" programs of today are nothing like the ones in the movie. Modern pilots aren't so much trained in the graceful art of dog-fighting as they are in the explosive, if cinematically less-exciting, practice of bomb-dropping. So expect fewer high speed chases in the sky and more ho-hum target locations at low altitudes.

But why make yet another sequel?

Two reasons. First, the original was a monster hit, grossing $353 million worldwide, which translates to about $699 million in today's dollars. Secondly, David Ellison, a film producer with a passion for aerobatics. He's also the son of Larry Ellison, CEO of Oracle and the sixth richest man in the world. My guess is that helps a bit, considering David is set to finance "Top Gun 2." Ellison is already buddy buddy with Paramount Pictures after he raised $350 million for the forthcoming "Mission: Impossible IV" … starring Tom Cruise.  Ellison, even though he was 3 years old when "Top Gun" first hit theaters, definitely hasn't lost that loving feeling.

For kicks, here's a clip from "Sleep With Me," in which Quentin Tarantino explains how "Top Gun" is really a story about a man struggling with his own homosexuality.