Like TNR's editor-in-chief, Fox News morning host Brian Kilmeade will not suffer for his repellent remarks 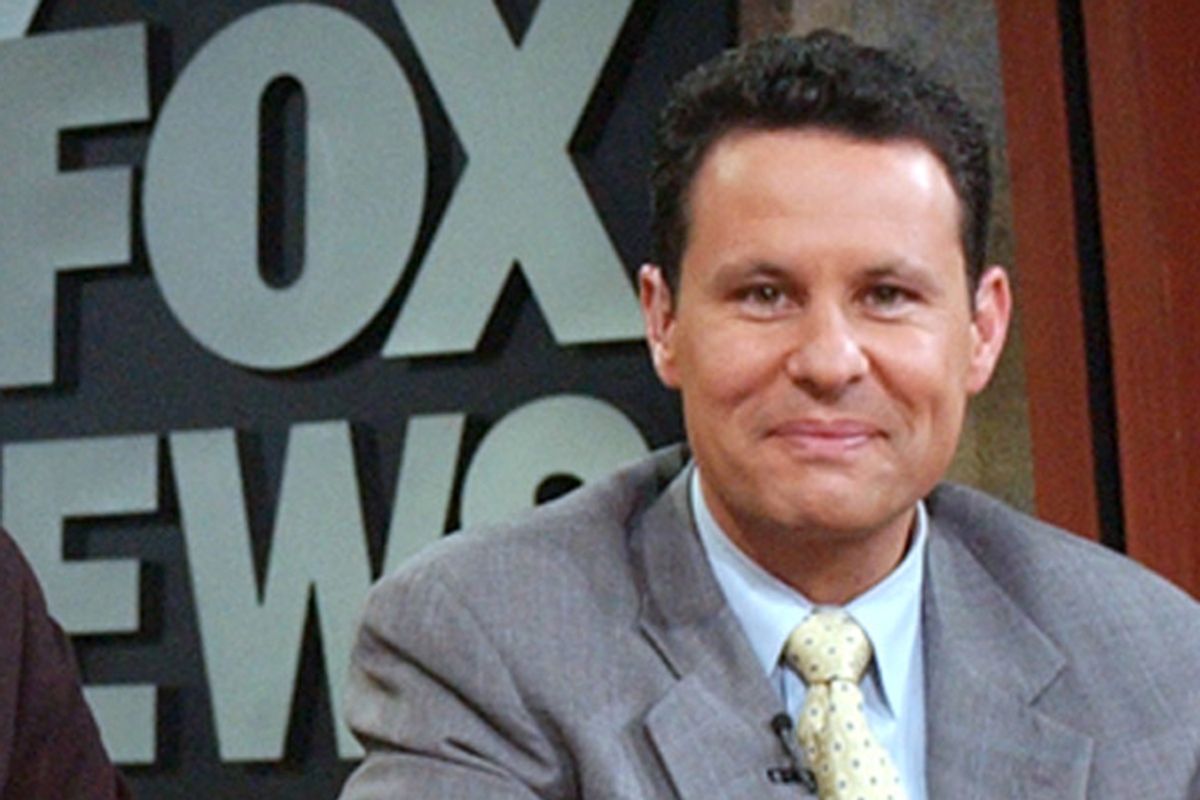 In theory, it could be a fun game to try to detect the double standard in this pattern of facts, except that it's so obvious and glaring that no effort is required to see it:

Octavia Nasr has been fired.  CNN fired the editor responsible for Middle Eastern coverage after she posted a note on Twitter expressing admiration for a late Lebanese cleric considered an inspiration for the Hezbollah militant movement.  Octavia Nasr later apologized for her tweet, but CNN's senior vice president for international newsgathering, Parisa Khosravi, said Wednesday that Nasr's credibility had been compromised.

In the world of political journalism, it's the end of an era: Helen Thomas has retired just months shy of her 90th birthday ... [Thomas] stepped down from her latest role -- a columnist for Hearst Newspapers -- in the wake of controversial remarks made in late May about the need for Jews to "get the hell out of Palestine" and return to Poland and Germany. "Helen Thomas announced Monday that she is retiring, effective immediately," read a statement from Hearst Newspapers on Monday. "Her decision came after her controversial comments about Israel and the Palestinians were captured on videotape and widely disseminated on the Internet."

CNN has fired Rick Sanchez following his controversial comments on the radio show "Stand Up With Pete Dominick" ... On Thursday, Sanchez called Jon Stewart a "bigot," arguing that "The Daily Show" host is against "everybody else who's not like him." He also suggested that CNN is run by Jewish people. Stewart is also Jewish."

At a time when our nation's top university is more diverse than ever before, Harvard's recent decision to honor its former professor Marty Peretz on Friday for setting up an undergraduate research fund in his name comes as a big, disappointing surprise ... Here is the latest blog-post calumny: "Muslim life is cheap, most notably to Muslims" and "I wonder whether I need honor these people and pretend that they are worthy of the privileges of the First Amendment, which I have in my gut the sense that they will abuse" ... Despite the voices raised against it, the university just reaffirmed its decision to recognize him ...

Last week, Fox News host Bill O'Reilly said on ABC's "The View" that "Muslims killed us on 9/11," prompting "The View" co-hosts Whoopi Goldberg and Joy Behar to walk off the set in disgust. "Fox and Friends" host Brian Kilmeade defended O'Reilly the next day, making an equally idiotic and "obviously false" statement that "not all Muslims are terrorists, but all terrorists are Muslims." Kilmeade even defended that statement a few hours later on his radio show, saying it's a fact "you can't avoid." But today, after having the weekend to think it over, the "Fox and Friends" host offered a half-hearted apology:

In contrast to the loud backlash of anger from journalists over the remarks of Thomas and Sanchez, few have condemned the remarks from Peretz or Kilmeade (for instance, when asked about Peretz, the Washington Post's media critic Howard Kurtz -- who devoted substantial attention to the remarks of Thomas and Sanchez -- was steadfastly silent, telling the Guardian: "I'm afraid I just haven't focused on the subject." And Kilmeade, of course, will suffer no repercussions (or even widespread criticisms) either for his initial bigoted and patently false statement, nor for his proudly begrudging non-apology, with more emphasis on defiance than regret ("I'm sorry about that if I offended or hurt anybody's feelings. But that's it").  Could the double standards in our discourse be any more glaring?