Netflix streams movies on PS3 and Wii without disc

After years of watching Xbox users effortlessly watch movies, Sony and Nintendo fans get what they want and more 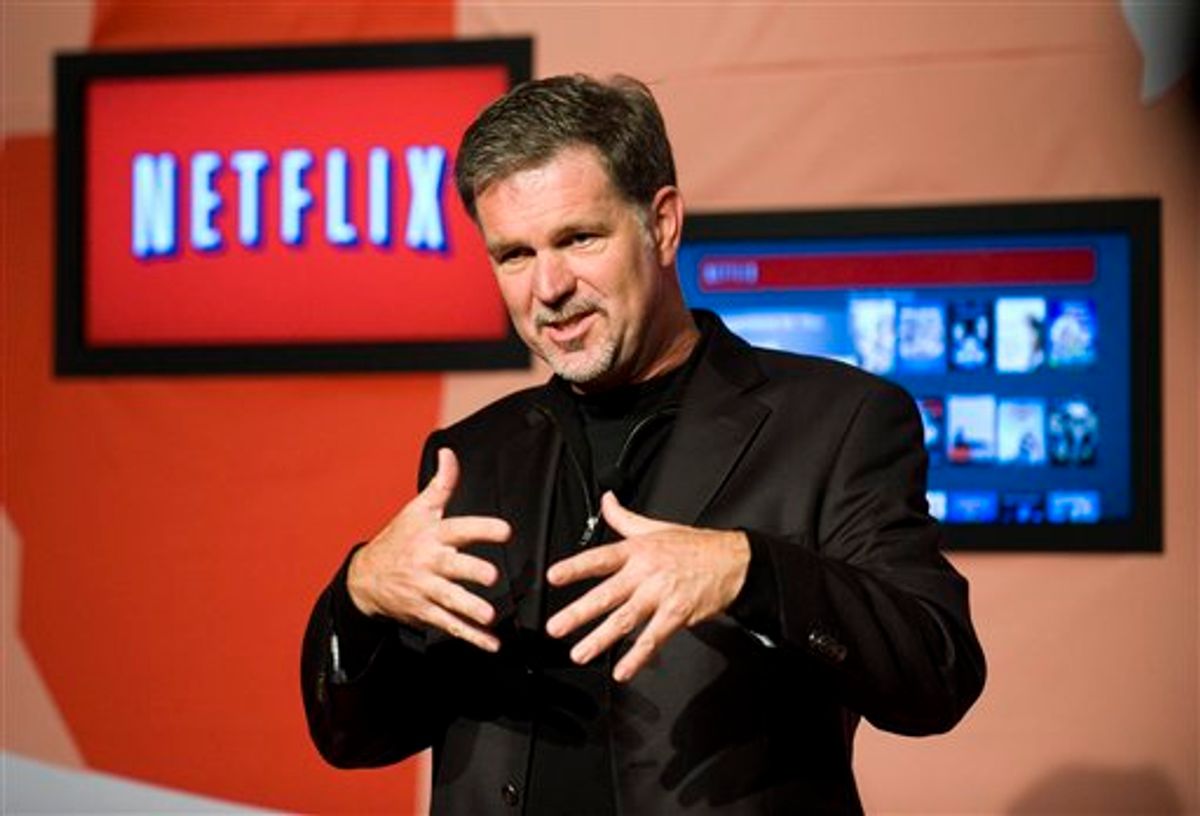 As of today, gamers can stream Netflix movies on their Playstation 3 and Nintendo Wii without a disc. The new application can be downloaded for free on either platforms' online stores.

Microsoft's Xbox, of course, has featured disc-less streaming since 2008. The company signed an exclusivity clause with Microsoft, forcing out Sony and Nintendo of the online movie sector. Or so they thought. In a move to circumvent the legal restrictions on software sharing, Netflix provided a similar service on the PS3 and Wii but one -- and here's where Netflix got creative -- that required a disc. Different software, no legal bind. The discs were provided for free, and instantly, Netflix CEO Reed Hastings' dream of being "on all the game consoles, all the Blu-ray players, all the Internet TVs" was jumpstarted.

But Sony and Nintendo still had to deal with that pesky speed bump of a disc. Any PS3 user knows the pain of having to eject a game and insert the Netflix-provided disc every time they wanted to watch a movie. In a world of efficiency and an increasingly lazy population, this was a major hurdle and shifted some prospective buyers to the Xbox.

Now they're on equal ground, and even though the PS3 is late to the disc-less game it will offer dramatically more than either Nintendo or Microsoft, including a renovated interface, faster start times, Dolby Digital 5.1-channel surround and 1080p hi-definition support. PC World calls it the best version yet.