How to create bipartisan unity in the U.S.: The Chinese drop a trade war bomb 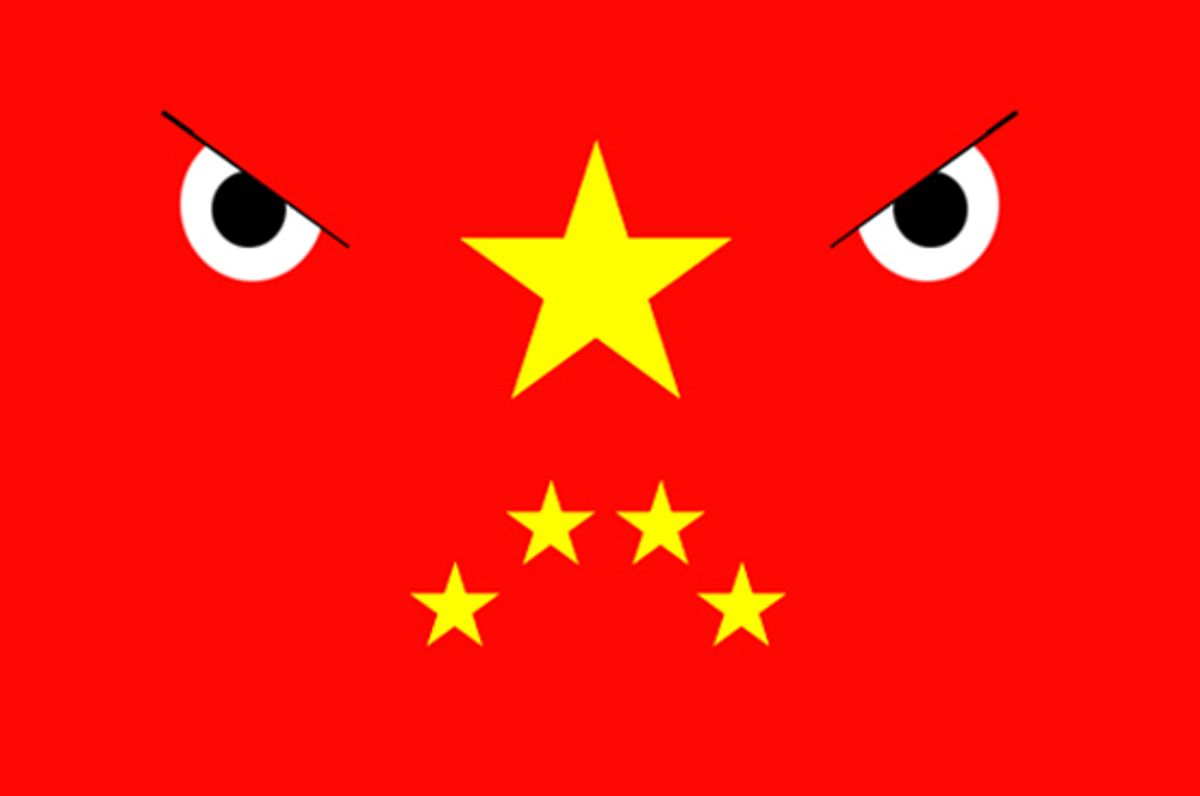 The New York Times is reporting that, as of Monday, China has started blocking shipments of rare earth minerals to the United States. As HTWW readers are by now well aware, rare earth minerals are crucial to the manufacture of clean energy technology products and strategically sensitive military hardware, but China currently has a near-total monopoly on their production.

If true, China's move is flabbergasting. In the present politically charged climate of U.S.-China relations, it is hard to imagine a more provocative gesture. If China wanted to prove that it is indeed, as Paul Krugman charged in his column on Monday, a "rogue economic nation," this is exactly how to go about it. I can't think of a better way to gin up bipartisan U.S. support for punitive tariffs against Chinese products than to engage in a selective blockade of rare earth minerals, mere weeks after attracting scads of negative attention for wielding exactly the same kind of heavy handed trade policy against Japan. The kindling necessary for a hot-burning trade war is already piled up and ready. China just threw a match on it.

Longtime readers of HTWW know that I have regularly tried to steer a middle course on China, much to the dismay of some of my commenters. But as John Maynard Keynes famously noted, "when the facts change, I change my mind." I cannot begin to understand China's motivations in pursuing this course -- right after a major meeting of the Chinese Communist Party's leadership.

This is bad news.