And it's wildly offensive. Also: A report finds female execs were hit harder by the recession 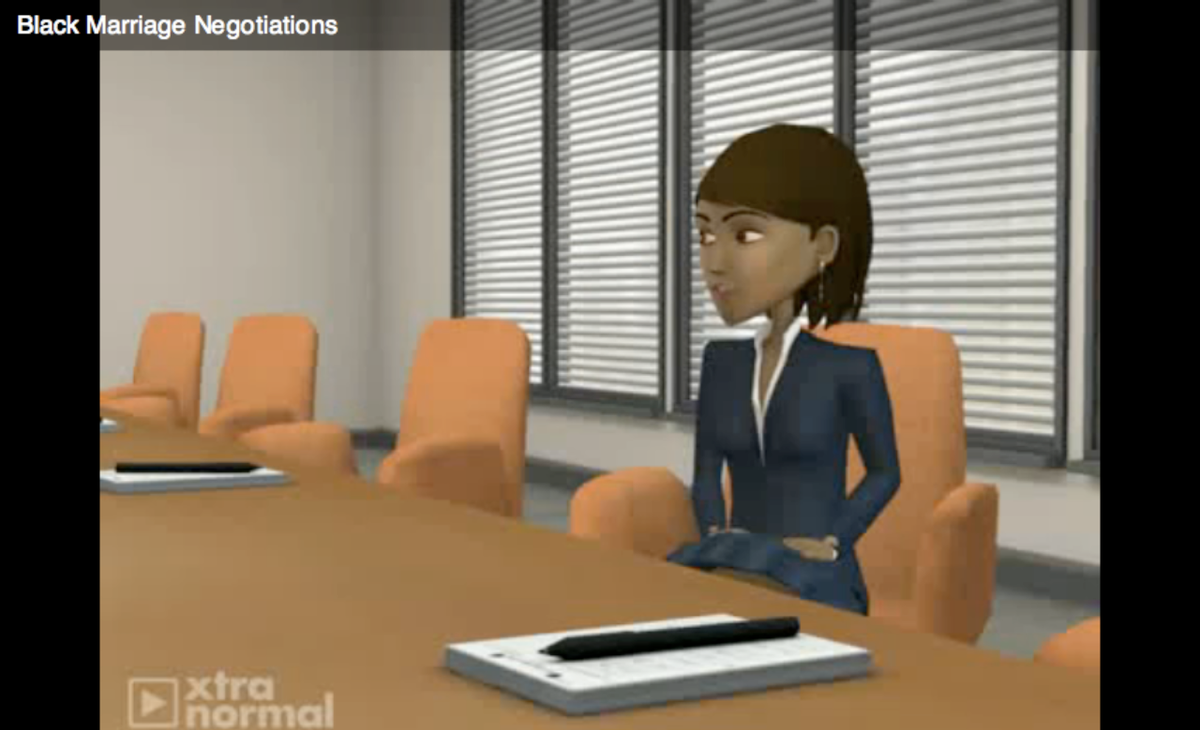