O'Donnell: Separation of church and state?

"You're telling me that's in the First Amendment?" she asks during latest debate 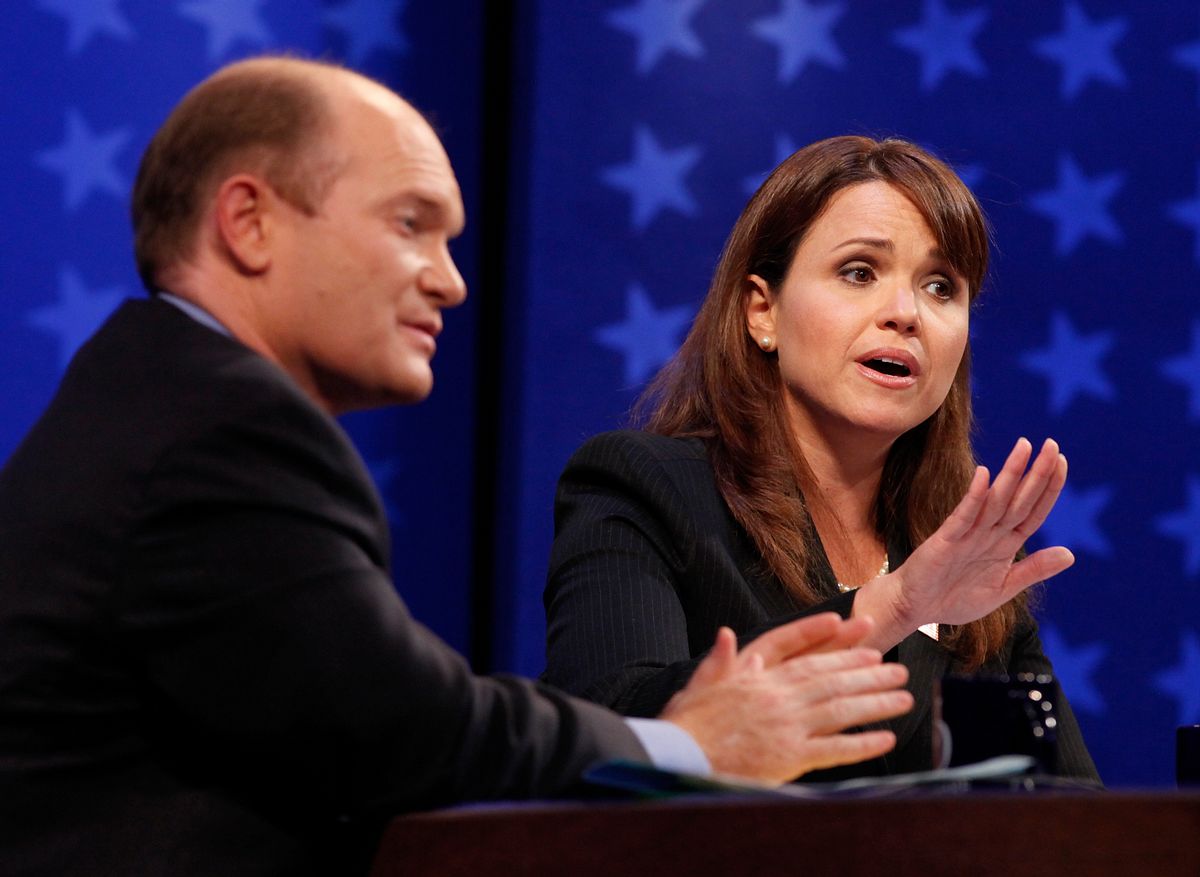 Republican Senate nominee Christine O'Donnell of Delaware is questioning whether the U.S. Constitution prohibits the government from establishing religion.

The exchange Tuesday aired on radio station WDEL generated a buzz among law professors and students in the audience.

You can listen to audio from WDEL here.