In the wake of Jaden's "Karate Kid," 9-year-old Willow releases her music video. Is it talent or exploitation? 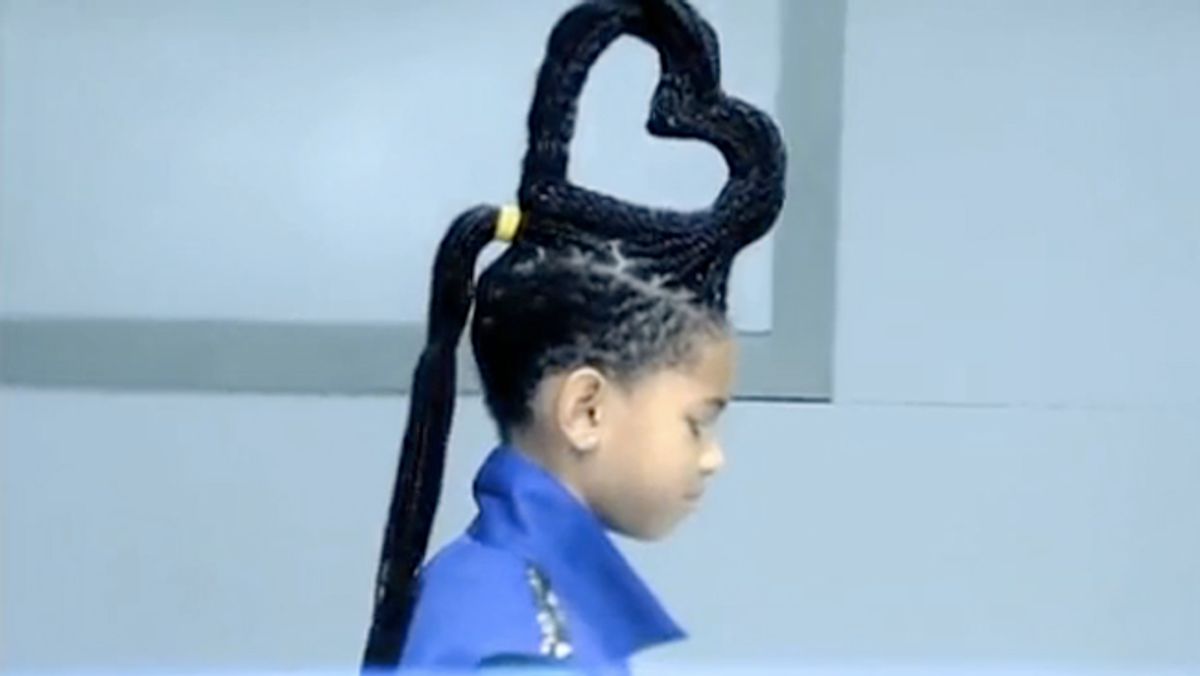 They have starred in blockbuster movies, worked with Jay-Z and served as goodwill ambassadors to Zambia. They are rich, beautiful and talented. They have a combined age of 21. I, for one, welcome our new Smith family overlords.

Maybe it's a little unfair that when the gods were handing out good fortune, they really unloaded the truck when they got to Smith kids' house. Their mother and father are celebrities -- multi-hyphenated celebrities, for chrissakes. Most kids don't get to be in movies like "I Am Legend" and "The Pursuit of Happyness" -- it helps to have a dad who stars in them. Most kids don't get to release albums and be on TV and have parents who make obscene amounts of money. And when anyone is viewed as having that much privilege, their notoriety is going to be tempered with a whopping amount of spite. Writing in EW last summer, Owen Gleiberman mused on "the ugly underside of fan worship" and the criticism that Jaden Smith is too cocky, too confident, too brash -- a charge well evidenced in the comments about the "bratty" and "insufferable" behavior of those Smith kids who "have obviously been told from the day they were born that they are just the cutest, most clever thing in shoe leather."

It's true there is something rather disconcerting about the Smith Family entertainment complex. Why can't the grownup Smiths just let their kids have as close to a normal childhood as possible, let them run around and climb on monkey bars and punch each other in the backseat of the car on long trips and not have their own stylists? Why aren't they telling Willow, to paraphrase the former Fresh Prince of Bel-Air, you're only 9, you don't have a grind yet? And why are these two kids rising stars, but their half brother Trey from Smith's first marriage seems to have avoided a similar limelight?

There's an uneasy assumption that famous children must be mini-divas with pushy parents. Why, after all, would a little boy want to endure the rigors of martial arts training? Why would a little girl make a music video that frankly looks like it would exhaust Lady Gaga? Isn't that child labor?

Maybe the entire Smith clan are truly awful human beings, attention-seeking arrogant narcissists. Or maybe they're nice people who are encouraging their kids to do what makes them happy. Either way, they are indisputably one talented pack. Dad is an Oscar-nominated, Grammy-winning actor, singer and producer. Mom stars in her own TV series and performed at Ozzfest. Sure, sometimes they churn out some real clunkers, but damned if they don't keep doing interesting work. Why wouldn't their kids be similarly gifted? And they are. Love them or hate them, you can't say the family business hasn't rubbed off on them.

But more than just being little progenies, the Smith children combine their beyond-their-years giftedness with a truly kid-like apparent pleasure in what they do. Jaden's performance in "The Karate Kid" wasn't just smooth and professional; it was considerably less self-conscious than anything Nicolas Cage has done in years. And Willow's polished, M.I.A.-meets-Rhianna intensity is clearly only one aspect of her personality. For proof, note her sweetly emotional "106 & Park " Monday, when she burbled "Ohhhh myyyyyyy gossssh!" like any other exuberant fifth-grader.

They may have the world at their feet, they may be superstars before they hit adolescence, but don't criticize the Smith kids for having too much too soon. Because they're smart enough to know that they're still kids -- kids who look like they're loving every minute of their ridiculously awesome childhoods. And if you don't like them, haters, so what? They'll still be rich, famous, and whipping their hair.