The Year in Sanity: Ted Olson 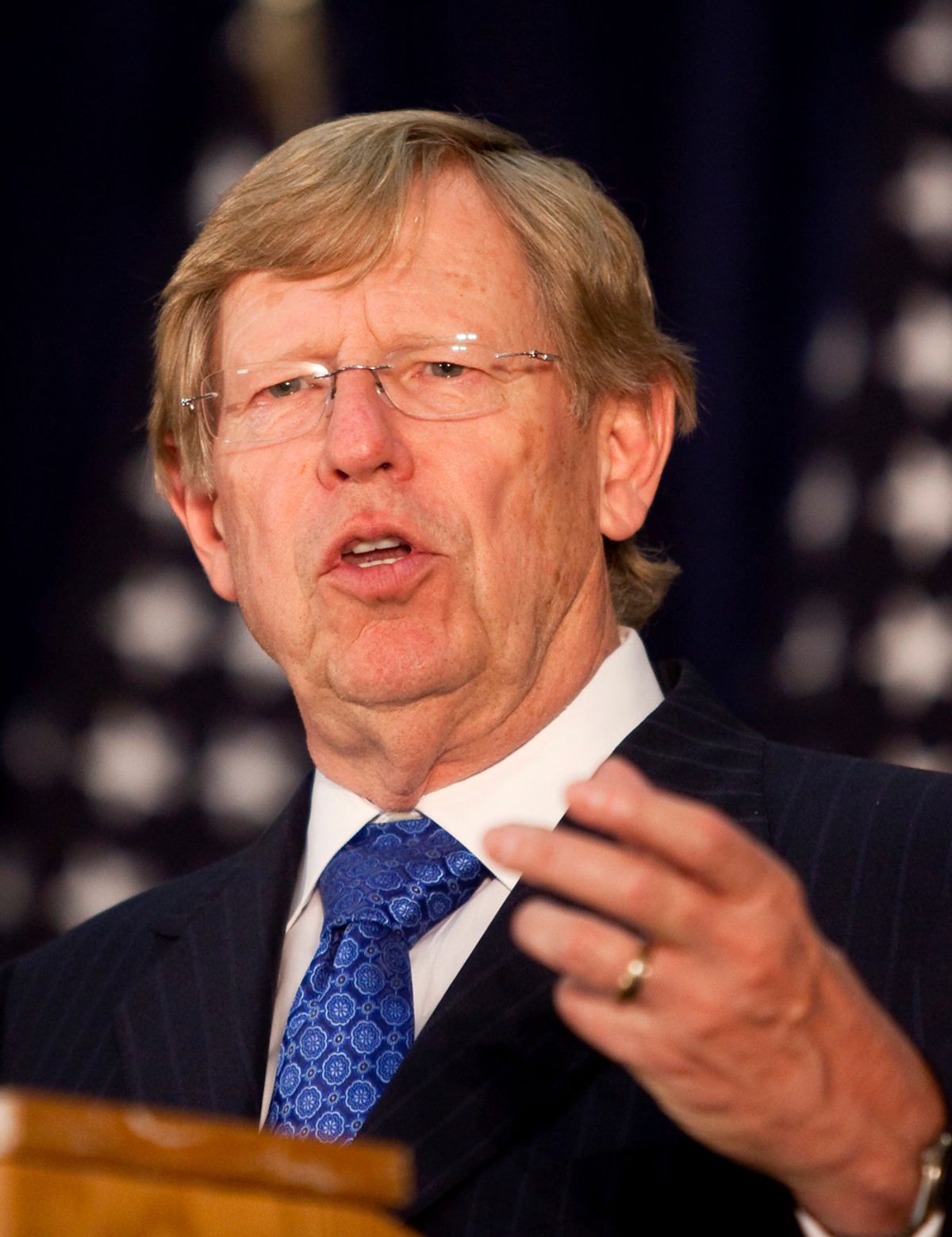 I'd like to nominate Ted Olson -- the former U.S. solicitor general under Bush, not the Red Sox pitcher. He also represented Bush in the Bush vs. Gore case. And yet, despite those shining credentials, Olson served as the plaintiff's attorney in Perry v. Schwarzenegger, challenging Proposition 8. A leading conservative lawyer arguing in favor of gay marriage ... I think he's been pretty courageous, and notably sane.

He does a great job throughout, but the kicker is his closing statement. Chris Wallace gives Olson a slimy question at the end about whether "Hollywood director and liberal Rob Reiner" got him to take on the case. Olson's response:

He also wrote a fantastic article for Newsweek called the Conservative Case for Marriage Equality.

When we refuse to accord this status to gays and lesbians, we discourage them from forming the same relationships we encourage for others. And we are also telling them, those who love them and society as a whole that their relationships are less worthy, less legitimate, less permanent and less valued. We demean their relationships and we demean them as individuals. I cannot imagine how we benefit as a society by doing so.