After Ginni Thomas: Who will want an apology next?

Slide show: From Monica Lewinsky to the LAPD, the late-night voice mails we'd really like to hear 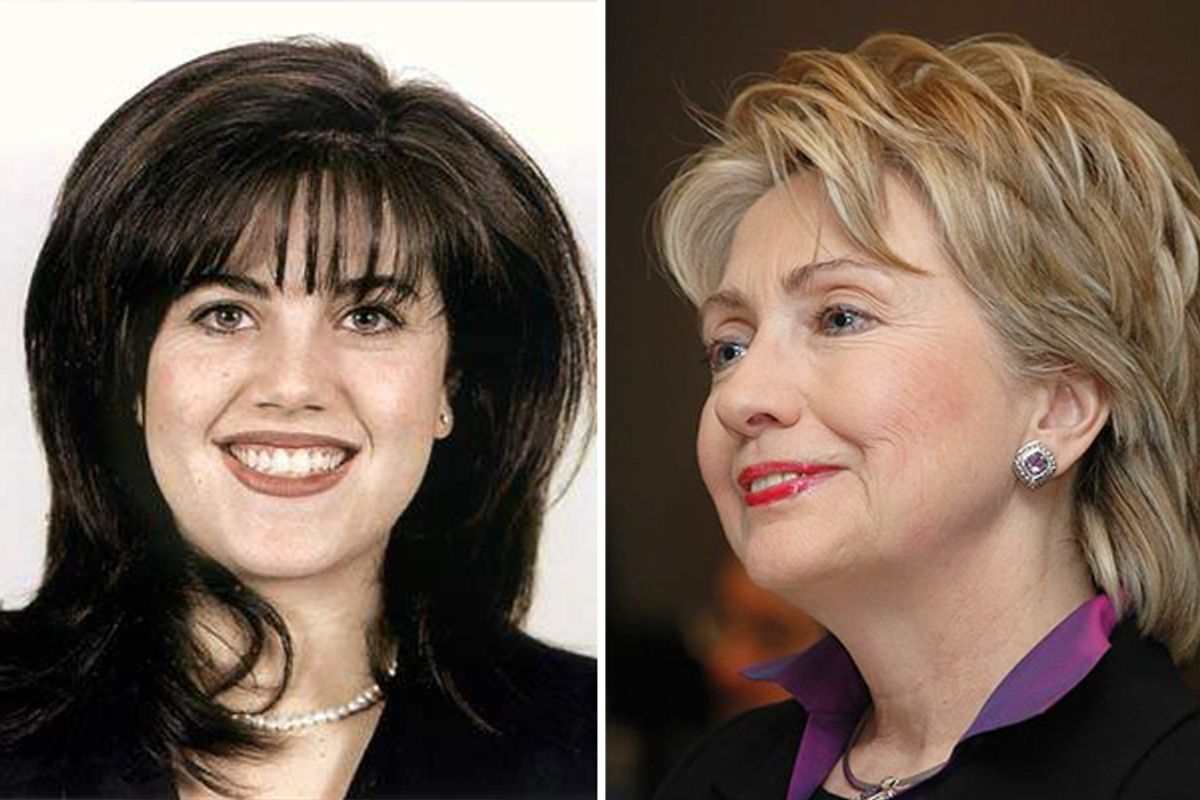 They say time heals all wounds, but Virginia Thomas did not get the memo. Earlier this month, the conservative activist and wife of Supreme Court Justice Clarence Thomas displayed a level of kicked-up resentment most of us usually reserve for when our old school bullies and ex-boyfriends try to friend us on Facebook. Deciding that 19 years was exactly long enough to stew in one's juices, she called Brandeis University professor Anita Hill, whose allegations of sexual harassment against Thomas turned his Supreme Court confirmation hearings into a public drama and polarized a nation – and asked for an apology. Hill promptly alerted campus security, but not, we hope, before laughing long and hard at the cheek, the unmitigated gall of what Mrs. Thomas later referred to as "an olive branch." Hill has said "I have no intention of apologizing because I testified truthfully about my experience and I stand by that testimony."

But perhaps as we settle comfortably into the second decade of the 2000s, other survivors of a generation or so past are gearing up for a reconsideration of how it really went down. Surely if Virginia Thomas can request reparations from Hill for having the temerity to come forward with her accusations all those years ago, it's only a matter of time before others similarly wronged will have the courage to come forward and say, as Virginia Thomas has, "I would love you to consider an apology sometime and some full explanation." Herewith our top nominees. And if anybody screwed you over in the grunge era and your phone rings early on some weekend morning, consider letting it go straight to voicemail.