Ex-boss: "We were relieved" when Joe Miller left 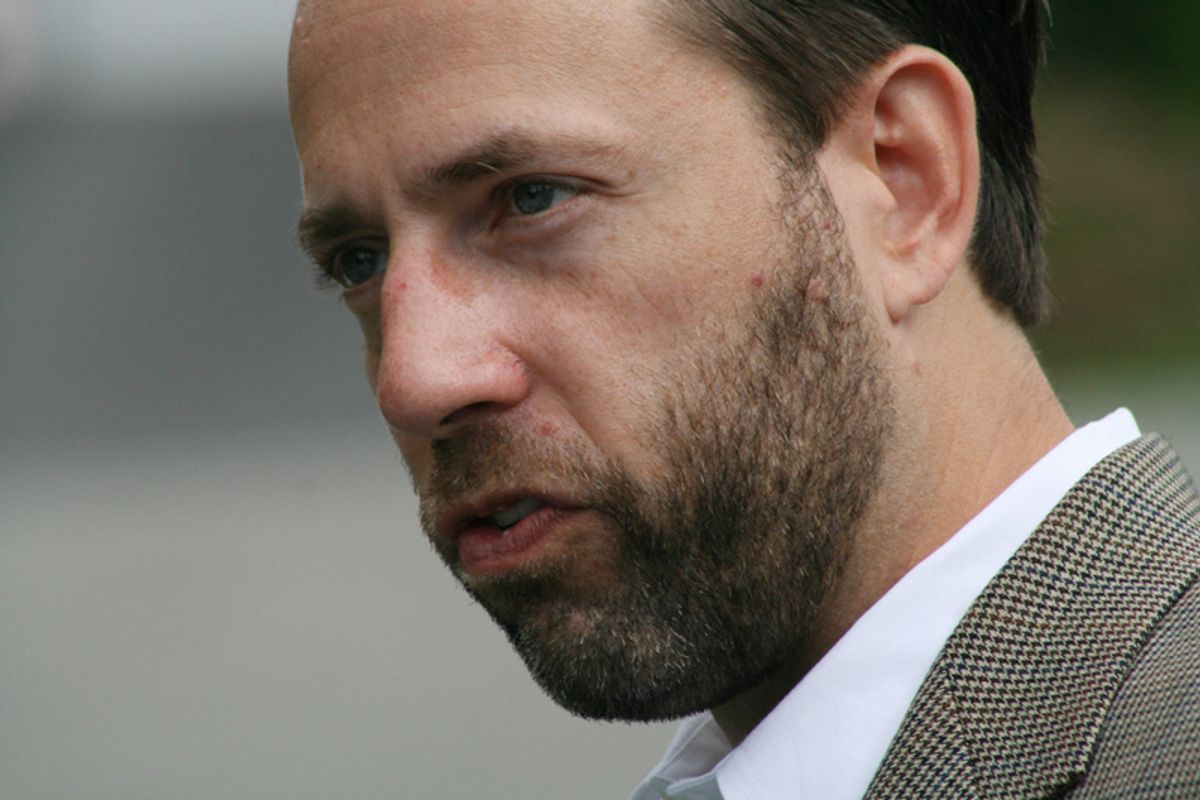 Alaska GOP Senate candidate and Tea Partier Joe Miller, who is already under fire for breaking ethics rules while working as an attorney in 2008, had a rocky tenure at an earlier job at a top Anchorage law firm, his former supervisor tells Salon.

After graduating from Yale Law School in 1995, Miller moved to Anchorage to take a job as an associate at the firm then known as Condon Partnow & Sharrock. Attorney David Shoup was Miller's supervisor during the end of Miller's three-year tenure at the firm, and he tells Salon of Miller's departure: "We at this firm were not eager to have him stay, and so when he announced he was leaving, we were relieved."

Shoup says he cannot reveal more about Miller's tenure because of the firm's personnel policies. (Shoup is a part owner of the firm, which is now called Tindall Bennett & Shoup.)

Shoup acknowledges that he is a registered Democrat and that he has donated to Scott McAdams, Miller's Democratic foe. But he maintains his politics have not shaped opinion of Miller. "My view of Joe Miller is colored by knowing Joe Miller," Shoup said.

The Miller campaign did not respond to a request for comment on Shoup's claims. Miller announced last week that he would no longer answer questions about his past.

Shoup's characterization of Miller's time at the Anchorage law firm seems to be part of a pattern of bad relationships between Miller and his employers.

The mayor of the Fairbanks North Star Borough, who supervised Miller when he was a part-time attorney at the borough, came forward last week to reveal that Miller had been disciplined for using borough computers for personal politicking in 2008. There has been speculation that Miller resigned from that job in 2009 because he was about to be fired. Several Alaska media outlets have now sued the borough to get access to Miller's personnel records.

Since Condon Partnow & Sharrock is a private entity, there's little chance the public will get access to firm personnel records that detail any problems Miller may have had there in the late 1990s.

Not much is known about his time at the firm. Shoup told Salon that Miller worked on a case in which the firm represented the state of Alaska in a dispute with oil companies. Miller's website mentions only that he "accepted a position at a prestigious law firm in Anchorage" after graduating from Yale. The Anchorage Daily News recently reported that when Miller left the firm in 1998 to become a state magistrate in remote Tok, Alaska, he took a $12,000 pay cut. But until more people who know him come forward, much of Miller's past will remain a mystery.