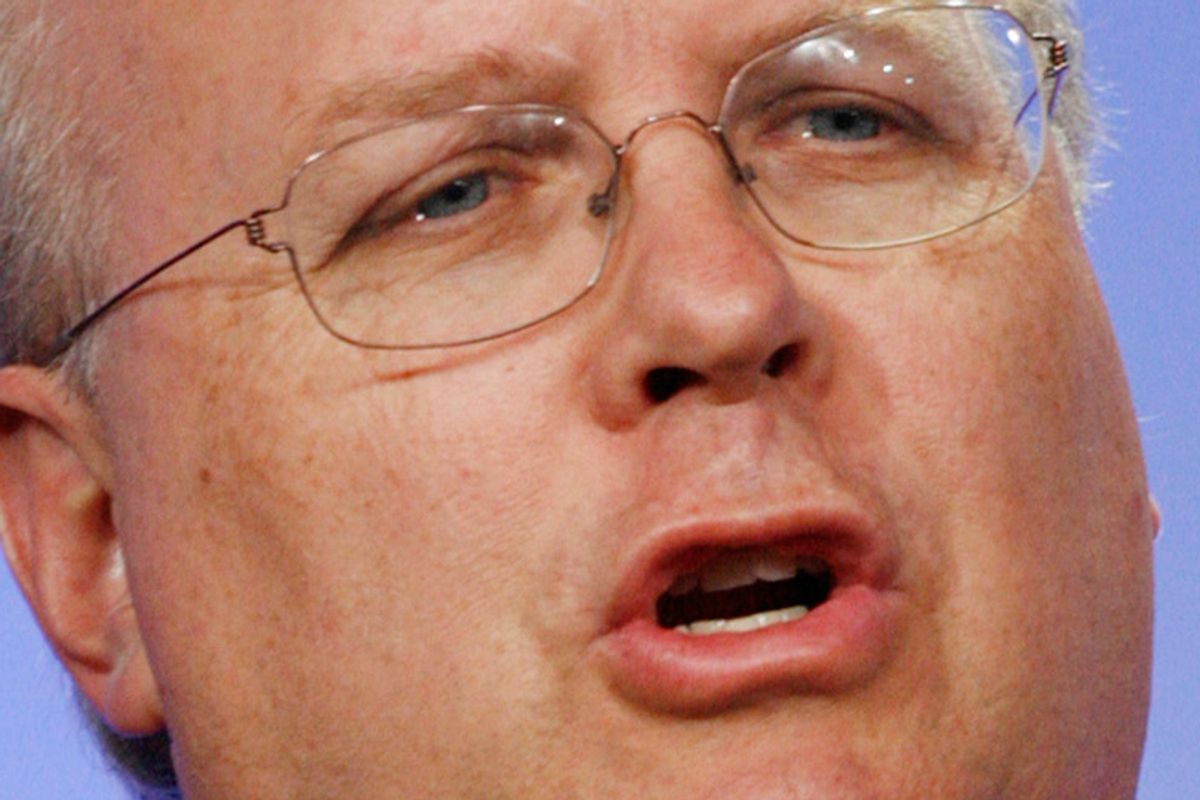 Ironically, the man who just made a record-setting donation to the conservative political action committee American Crossroads does not seem to be a billionaire. Texas homebuilder Bob Perry reportedly gave a staggering $7 million in the past month and a half to the group, which is closely tied to Karl Rove and has been making big ad buys against Democrats around the country.

Perry, though press shy, is a familiar name in political fundraising. He was the main moneyman behind Swift Boat Veterans for Truth, the group that so effectively attacked John Kerry in 2004. His net worth was reported a couple years ago to be $650 million.

Here's what the Center for Public Integrity said about his 2006 spending:

In 2006, according to the Center for Responsive Politics, Perry was the top individual donor to 527 groups, with contributions of more than $9.7 million. That included $3 million to the disingenuously named Americans for Honesty on Issues, which financed television spots falsely claiming that Democrat Ed Perlmutter, who was running for a House seat in Colorado, had sponsored legislation to give taxpayer-funded benefits to illegal immigrants. Perry also was the leading donor to the Free Enterprise Fund Committee, which ran an ad in Montana that facetiously likened Democrats to the gay cowboys in the film Brokeback Mountain.

American Crossroads raised a total of $15 million between Sept. 1 and mid-October. And that's just the arm of the group that releases donor info -- there are many other millions pouring in from donors who will remain anonymous.