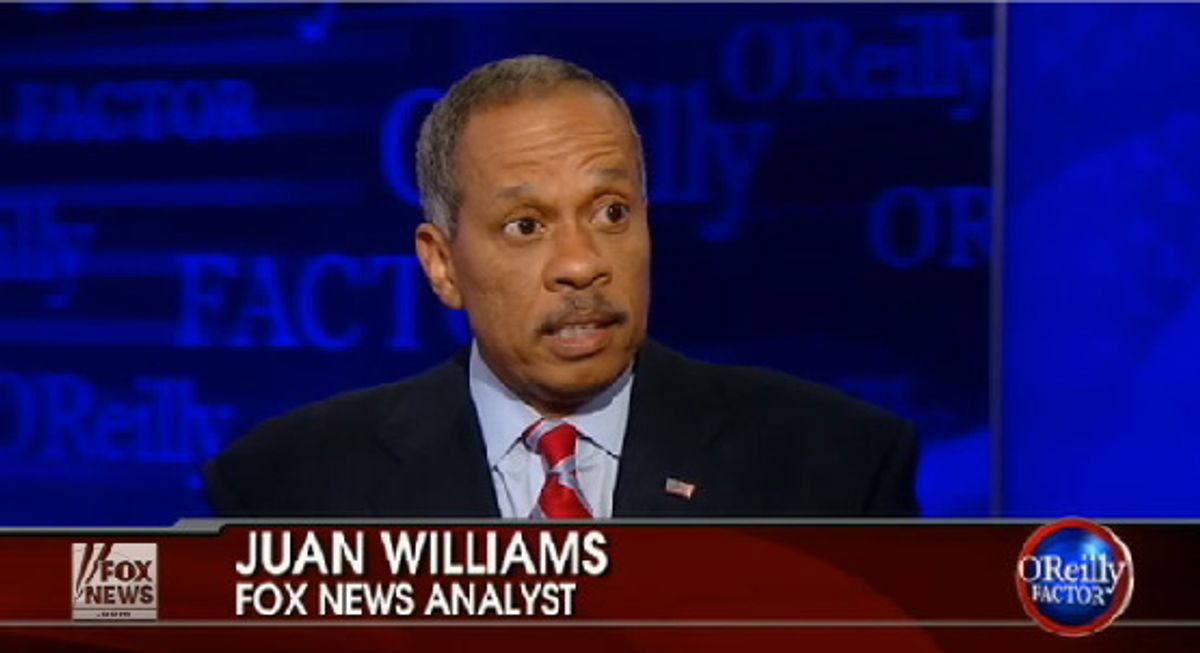 Juan Williams returned to the scene of the crime Thursday night, with an appearance on "The O'Reilly Factor" -- the same Fox News venue where he made his controversial comments about Muslims earlier this week. Not surprisingly, O'Reilly dominated the segment, blaming two of his favorite punching bags -- George Soros and the Council on American-Islamic Relations (CAIR) -- for Williams' dismissal from NPR and announcing that Williams will be guest-hosting "The Factor" on Friday night. "I got your back, Williams," O'Reilly told his guest. "Trust me on this. I'm not letting it go."