Martin Freeman cast as Bilbo Baggins in "The Hobbit"

Director Peter Jackson says the star of Britain's "The Office" was born to play the role. Is he just blowing smoke? 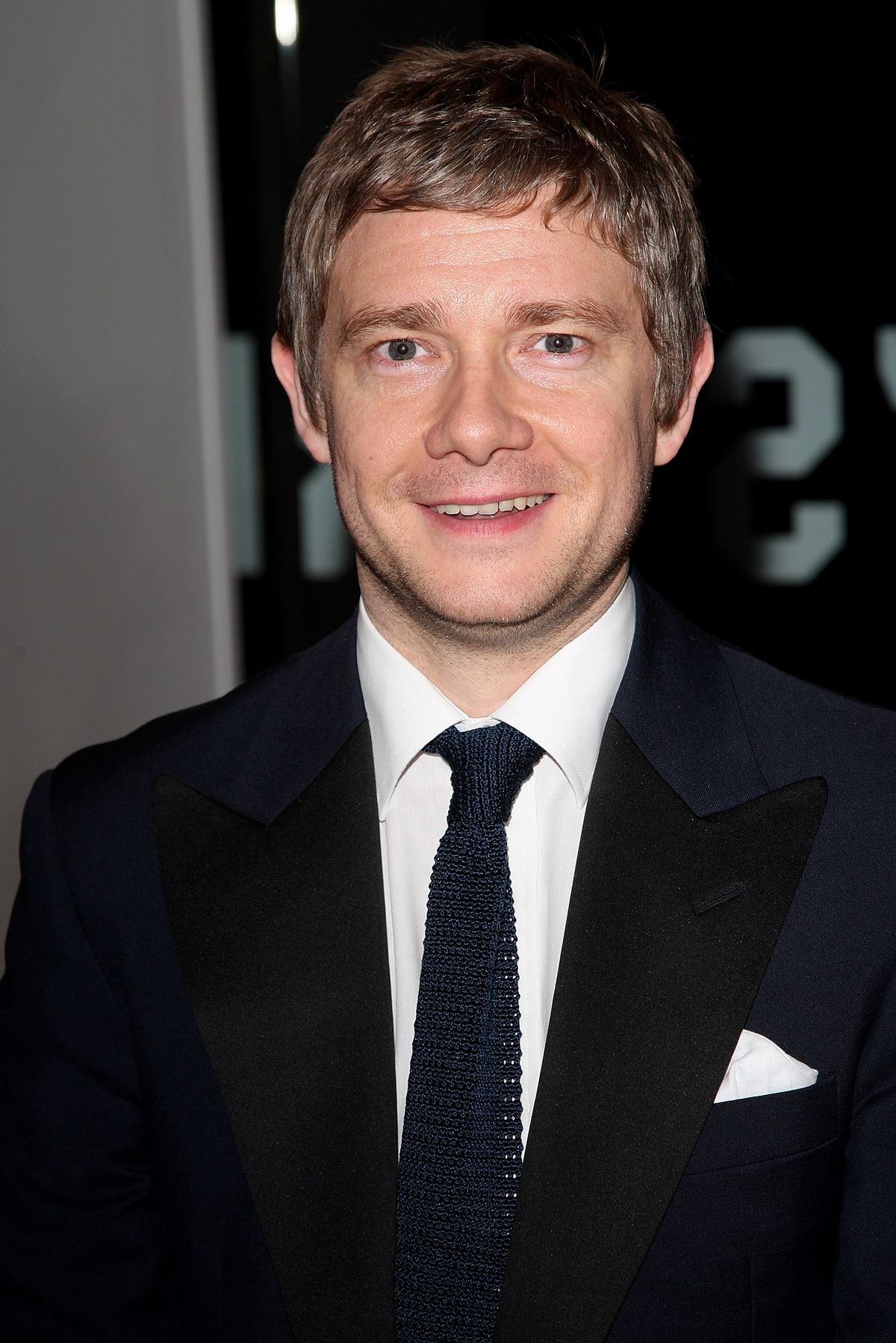 The much maligned "Lord of the Rings" prequel just got a little … funnier?

Director Peter Jackson announced yesterday that British actor Martin Freeman will play the lead role of Bilbo Baggins. Freeman is best known to Americans for playing Tim Canterbury in the British version of "The Office." The character Tim, a mild-mannered salesman who is drolly aware of his job's pointlessness, is the U.K. version of Jim Halpert.

Freeman, at the very least, looks the part of Bilbo: boyish, unassuming, short with a decidedly British expression. "Hobbit" fans, however, wonder if Freeman can carry a dramatic movie. He was at ease starring in the underrated "The Hitchhiker's Guide to the Galaxy" and he proved more than capable with short cameos in "Shaun of the Dead," "Hot Fuzz" and "Love Actually." But those, like "The Office," are comedies. Falling in love with the receptionist is one thing; fighting off trolls, goblins and giant spiders is another.

Jackson, the project's mastermind, isn't worried. "There are a few times in your career when you come across an actor who you know was born to play a role, but that was the case as soon as I met Martin," the director said in a statement. The CS Monitor thinks Freeman is "the perfect Bilbo Baggins." The Washington Post says he'll be fine.

"The Hobbit" is scheduled to begin production in February 2011.

Here's a scene from the second season finale of "The Office."  It's dramatic, sad and funny all at once.  Maybe Freeman is the right choice.

J.r.r. Tolkien Movie News Peter Jackson The Hobbit The Lord Of The Rings The Office