Smug future-Chinese will own us, attack ad claims 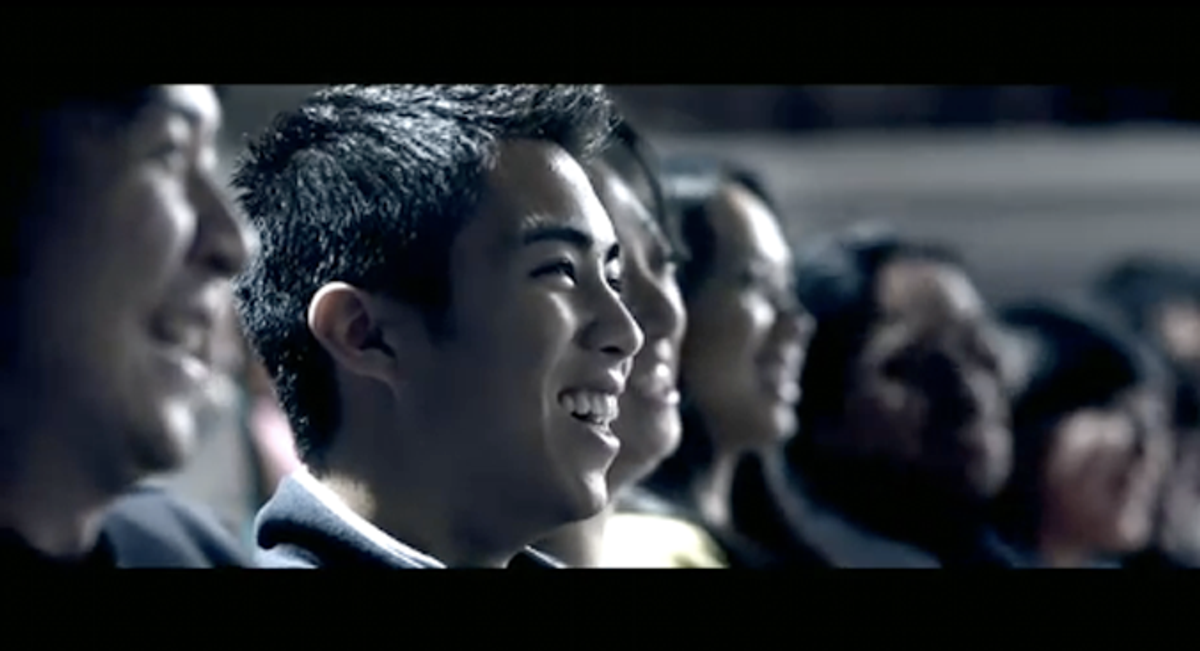 Are you scared of Red China? "Citizens Against Government Waste" wants you to be! And not just scared -- they want you to be pissed off at how smug those stupid Chinese are. Just look at them laughing at us, with their douchey headset mics, in this new campaign ad:

Stupid future-Chinese people owning us! If only we hadn't attempted stimulus spending -- we could've been as prosperous and successful as the communist nation that spent vast sums of money on massive infrastructure projects as part of their $586 billion stimulus.

Though if this commercial is any indication, our university system should still be superior to theirs in 2030 -- this professor isn't even bothering to deliver a coherent, fact-based account of what should be very recent history.

(I think the twist of the ad should be that the futuristic iPad that one kid is using was manufactured under sweatshop conditions in America, instead of in China, like our current Apple products.)

Silly liberals have already made fun of the ad by giving it new subtitles, which made Citizens Against Government Waste very upset, because they worked really hard on this.