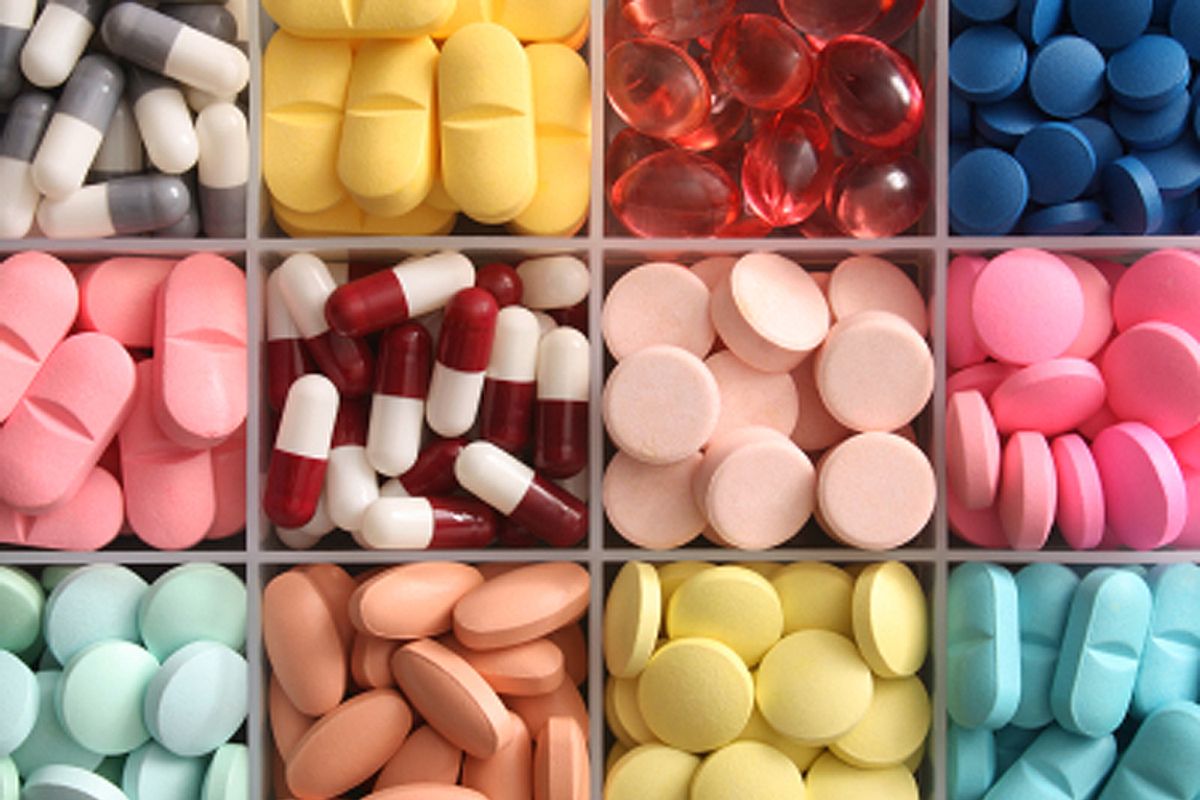 Of those women, around 60% appeared to take their contraceptives very reliably, measured as filling prescriptions often enough to have the pills on hand at least 95% of the time. About 22% were moderately adherent, with their contraceptive available 80% to 94% of the time, and another 19% or so appeared to have the pills less than 80% of the time. Those rates barely differed from those for women who weren't taking drugs that posed fetal dangers.

It's possible that some of these women are using backup contraception, like a condom. On the flipside, it's likely that even some of the women who reliably filled their birth control prescriptions were not taking them with perfect consistency. So, consider these figures educated estimates. Here's a more solid figure, though, courtesy of the Los Angeles Times: "A shocking 6% of U.S. pregnancies occur among women receiving medications that are known to cause birth defects."

For me, this study brings up frustrations over insurance companies' stinginess when it comes to letting women stock up on birth control pills. But the study's lead author, Amy Steinkellner, highlights a different issue: Many women "may not understand that to be effective, oral contraceptives must be taken on a nearly perfect, consistent basis." Surely it isn't any one issue, but rather a combination of forgetfulness, inadequate education and barriers to access.