Slide show: From "When Harry Met Sally" to "The Village," the films that capture the fall's grandest spectacle 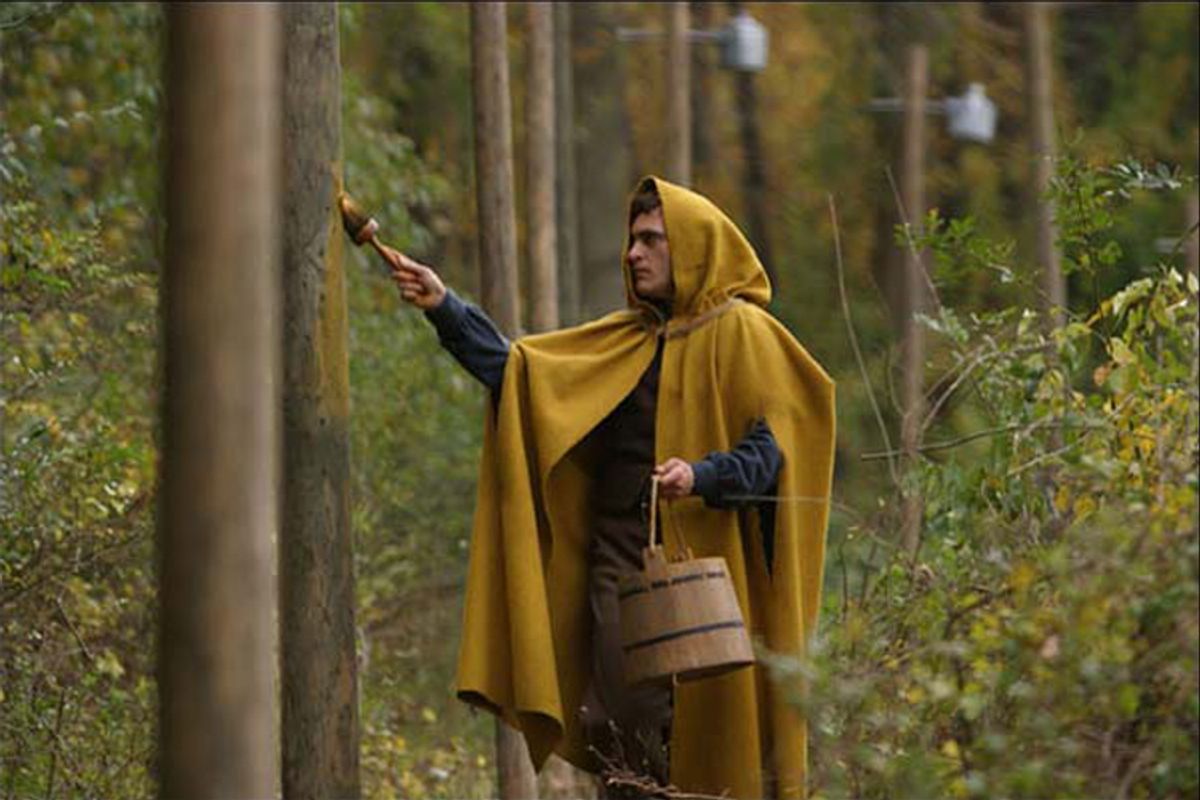 What's the most photogenic time of year? You could make a strong case for any of the four seasons and cite examples galore to prove your case. But for me, fall reigns supreme. Maybe it's because I'm a naturally melancholy person, and fall is the most melancholy time of year -- a brief, final flowering of life before bleak winter settles in. But it's also because fall offers such fine gradations of climate and visual density -- everything from the humidity and thickened greenery of late September to the harsh wind that heralds Thanksgiving, rattling bare branches. If you're shooting still photographs or movies outdoors during fall, it's hard to get an uninteresting shot, especially when the leaves have turned but haven't yet fallen, and the lens' whole field of vision is a random color chart.

In the spirit of the season, here's a list of 10 movies that capture fall on film. Some were actually shot during fall. Others faked it. Some take great pains to set most of their action outdoors, while others -- such as Woody Allen's "Another Woman" -- feature mostly interiors, saving exteriors for a few high-impact moments. Did we miss any obvious candidates? But of course! So add your favorites to the comments section, if you're not otherwise occupied brewing apple cider or digging a favorite turtleneck sweater out of a drawer.