An aging atheist faces his ex-wife's Passover demise in this wry, loving portrait of life and death in Mexico City 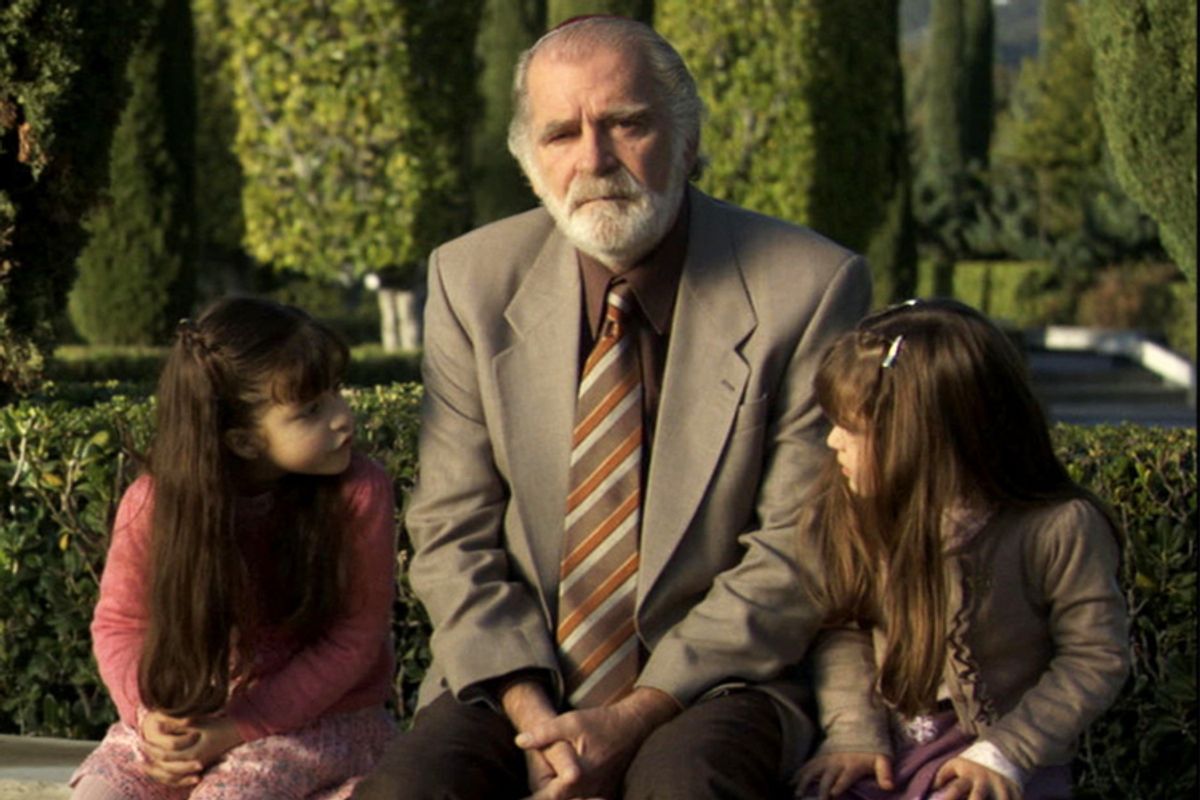 "Nora's Will," a wry, loving, alternately cool and warm portrayal of life and death within Mexico City's Jewish community, is one of those modestly scaled foreign-language films destined to draw mature adult viewers who rarely go to the movies. (It's already playing at Manhattan's Paris Theatre, ground zero for all such flicks.) That phenomenon tends to make film critics groan and hold their heads, as if suffering from migraine or sugar shock: Why don't these affluent, older folks go see something meaningful and challenging, like "Carlos" or "Down Terrace" or whatever? Why must they indulge in sentimental fare full of heartening Life Lessons?

For the same reasons everybody else does, I guess. I yield to no one in my personal predilection for difficult, mind-melting movies, but "Nora's Will" isn't remotely trying to be one of those, and taken on its own terms it's winning, funny and carries a sneaky emotional punch. (First-time writer-director Mariana Chenillo's film won seven Mexican Academy Awards in 2009, including best picture.) Septuagenarian Mexican TV star Fernando Luján may suddenly become a sex symbol north of the border for his bone-dry performance as José, an aging, erudite Jewish atheist and all-around sourpuss who discovers one afternoon that the ex-wife he left 30 years ago has finally succeeded in committing suicide, a few days before her elaborate annual Passover dinner. (Literally translated, the Spanish title is "Five Days Without Nora," although the English title offers a nice double meaning.)

Nora and José have lived on the same downtown street, in facing apartments, ever since they broke up, and it's clear that her death is the last chapter -- or maybe the penultimate one -- in a long story of love and madness. Furthermore, as Nora may have known, the date of her demise has made immediate burial (after the normal Jewish fashion) impossible. She must stay on the bedroom floor for several days, packed in dry ice and prayed over by Moisés (Enrique Arreola) a weedy young Mexican convert. Nora neither speaks nor moves, but she is very much present both in body and spirit.

Much of the low-key comedy in "Nora's Will" comes from José's manful efforts to resist what he sees as Nora's evil plot: She has accurately foreseen that her Passover departure will reunite José with their adult son Rubén (Ari Brickman) and his family, with her half-blind cousin Leah (Verónica Langer) from Guadalajara, with the stubborn but beloved family maid (Angelina Peláez), who refuses to believe that Nora wants to be buried without a rosary and crucifix, and perhaps with even the cantankerous Rabbi Jacowitz (Max Kerlow) and the entire cultural and spiritual heritage he represents.

Oh, José can drive these people away for a while -- by ordering all the funereal kitsch the local Catholic cemetery can provide, say, or by serving guests a pizza that would already be unkosher for Passover even without the ham and chorizo. But director Chenillo and Luján, who is magnetic and subtle in every frame, gradually hone in on the inescapable questions. Beneath its decorous, Old World interiors and its veneer of slight, sentimental comedy, "Nora's Will" is about a man who has lost the only woman he ever loved, and now must reckon with the gift she has given him from beyond the grave.

"Nora's Will" is now playing in New York. It opens Oct. 29 in Los Angeles, with wider release to follow.