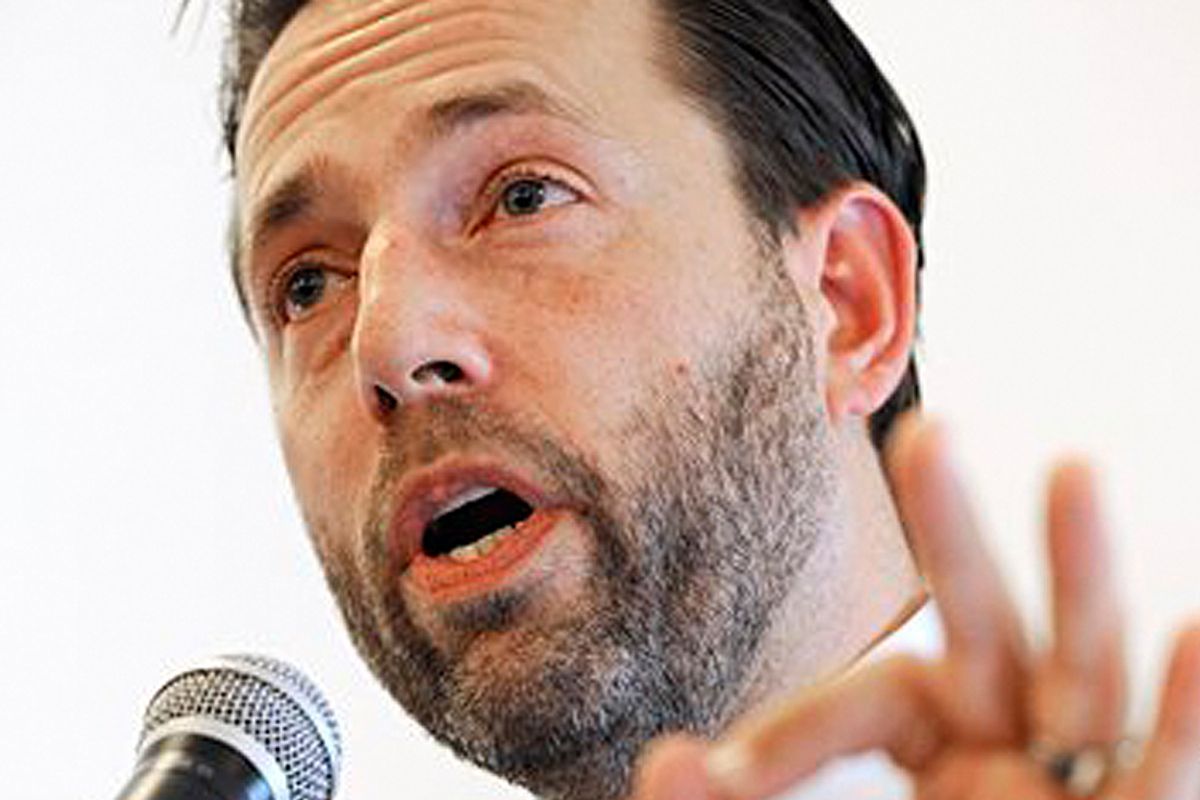 Alaska GOP Senate candidate and Tea Partier Joe Miller's attempts to block the media from reporting on his past have been a spectacular failure, spawning many more bad news cycles than if he had, say, given one candid sitdown interview to an Alaska newspaper.

The saga continued this weekend, with a judge ruling in favor of several media outlets who are seeking personnel records from the Fairbanks North Star Borough, which employed Miller as a part-time attorney for several years before he resigned in 2009 under unclear circumstances.

Miller has until Tuesday at 4 p.m. to decide whether to appeal to the state supreme court. The campaign has not revealed its plans yet (we've inquired on this point, and will update this post if we hear back).

Meanwhile, Miller acknowledged in a debate Sunday night that he was disciplined for improperly using borough computers in 2008, a story that's been percolating for some time. Republican incumbent Sen. Lisa Murkowski, running as a write-in candidate, took aim at Miller's ethics in the debate. The Anchorage Daily News reports:

She countered that her life has been open to scrutiny and took aim at Miller for being months-late in filing a required financial disclosure. She asked Miller what he thinks his fellow West Point graduates would think about the way he's conducted himself.

He said there are West Point graduates working on his campaign who know his "warts and all" and stand behind him "proudly."