What Taylor Swift haters get wrong 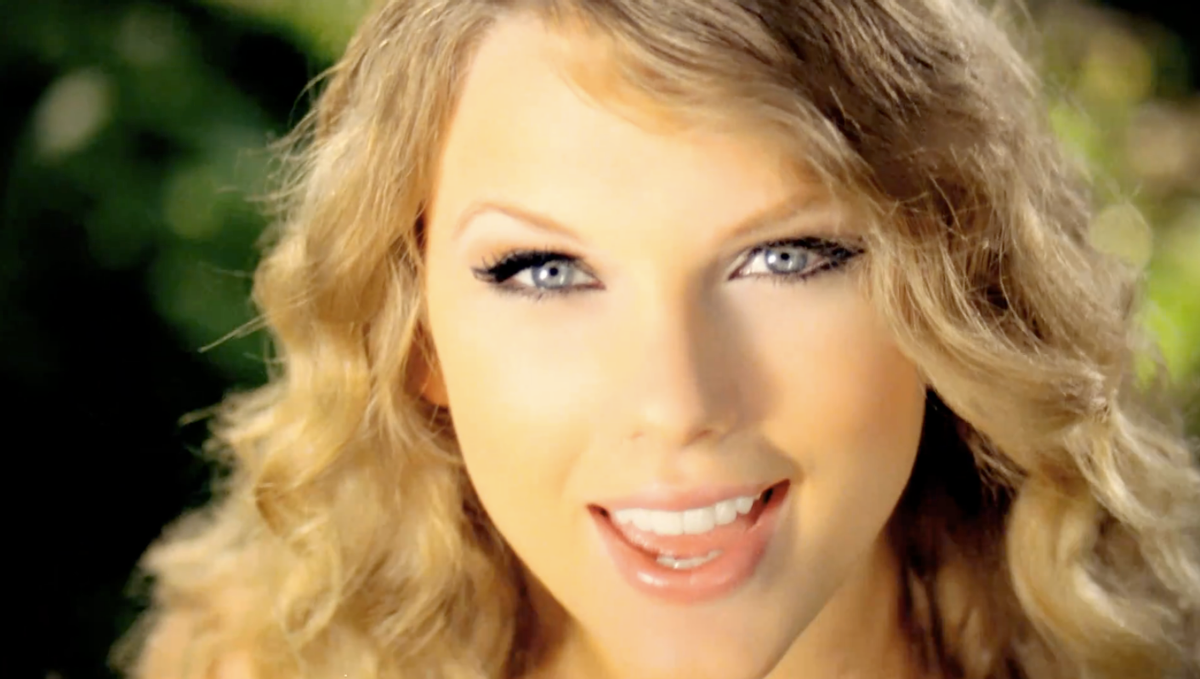 The transition from innocent kid to mature adult is hard enough even if you're not a superstar. But throw in a few red carpets, magazine covers and screaming fans, and it's a miracle any young celebrity gets out of adolescence unscathed. The highway of fame is littered with Britneys and Lindsays, girls who learned the hard way the grueling price of being America's teen sweetheart. And as Taylor Momsen continues to find new ways to shock and Miley Cyrus awkwardly sheds her Hannah Montana skin, the most successful young lady in music today is turning out to be a restrained girl from Pennsylvania whose greatest public scandal thus far involved getting upstaged by a motor-mouthed rapper.

Taylor Swift, whose album "Speak Now" is being released today, is no typical pop tart. Sure, she's blond and pretty; she's been linked with Joe Jonas and "Twilight" star Taylor Lautner in oh-so-convenient tabloid-ready romances and her wardrobe choices are regular fodder for the Fug Squad. But she's also, by letting herself be exactly what she is – a 21 year old girl – something of a wonder.

Unlike her just slightly older peers Rihanna, Katy Perry and Lady Gaga, Swift has no knowing, cartoony shtick. She doesn't disappear into elaborate costumes or overproduced, auto-tuned-within-an-inch-of-life hit singles. In fact, the most consistent source of criticism is her defiant realness. Last winter, she became the youngest artist to win the Grammy for Album of the Year – and picked up three top awards along the way. Yet what was the big water cooler subject the next day? Her duet with Stevie Nicks -- roundly criticized as off-key and flat. But as a friend who's a Broadway vocal coach pointed out at the time, Swift had the gumption to get out there resolutely unsweetened. You've got to feel for the girl; every time she shows up to pick up an armful of prizes, it seems the critics are there to leap in and tell her she didn't deserve it.

Her most recent VMA appearance was considerably less dramatic than last year's: Swift caught flack for her low-key, I-forgive-you-Kanye performance. Spin summed it up when it crowed that it was a "melodramatic ... Livejournal entry set to music." But it would have been strange not to address the infamous 2009 incident, and she turned the episode into a blast of sincerity and blessedly unmanipulated singing in an otherwise auto-tuned and lip-synced evening. Did Justin Bieber or Usher dare to sing in such a bare-boned way? Not even close. She was also, in an era of Twitter feuds and reality TV meltdowns, extraordinarily gracious.

Yet as she evolves from sweet-faced teen-angst queen to adult woman, it's becoming clear that Swift is no pushover. Just because she isn't posing in Maxim in a bikini or "accidentally" leaking a sex tape doesn't mean she's permanently stuck in sixth grade. Instead, she – much like, of all people, Kanye West – is using her music to express her fears, her flaws and her dark side. On her new album's "Mean," she takes aim at the haters, explaining, "All you are is mean. And a liar, and pathetic, and alone in life." That's pretty damn gangster. On the title track she imagines crashing an ex's wedding, and on "Dear John," which may or may not be about a certain singer-songwriter named Mayer, she snaps, "Don't you think I was too young to be messed with?" How many 21-year-old stars can be that honest about being "too young" for anything?

Her voice isn't perfect. Her songs are uneven. But her integrity and assurance are impressive as hell. And Taylor Swift seems determined to be in this for the long haul, a young woman who understands that even if you grow up in the limelight, you still need to figure out how to grow up, period -- which is a memo a whole lot of celebrities never get. She didn't get all those awards and isn't sitting at the top of the charts on mere hotness. She got there because when she sings, she does so from the heart. And what comes out is often flawed and angry and incredibly real. The girl's got guts. That's why we listen when Taylor Swift speaks.