The anniversary of a pledge to include females in peacekeeping brings reports of failure, more Congo rapes 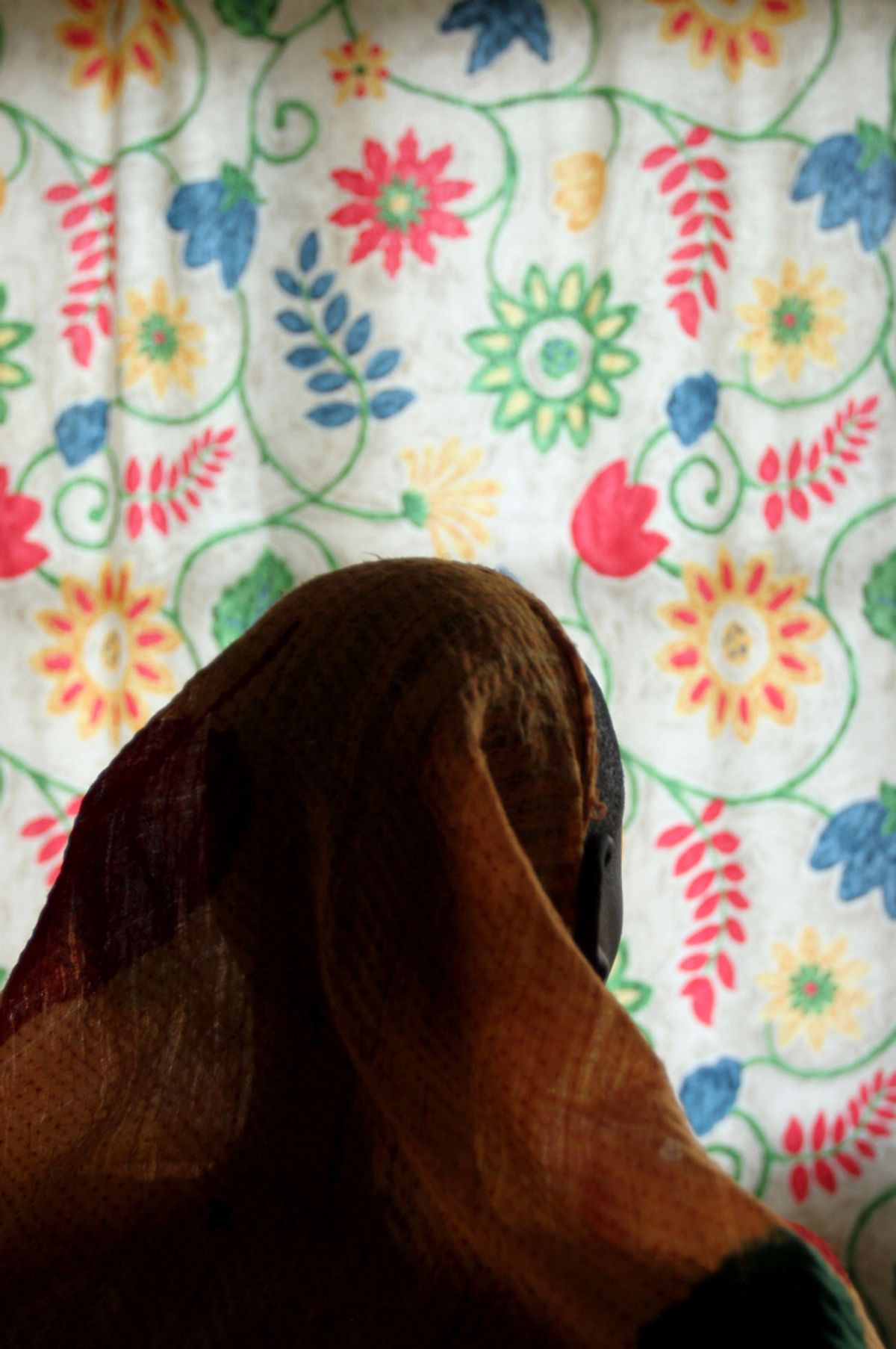 Gosh, I hope U.N. Security Council Resolution 1325 wasn't expecting cake or presents on its 10th birthday. Instead, its decade anniversary has brought a study finding that the pledge to bring women into the peacekeeping process has not been met. Also: There came news today that at least 30 women were repeatedly raped earlier this month at the Congo-Angola border.

This gang-rape case is different from the area's last horrific gang-rape case involving hundreds of women: Roughly 150 Congolese nationals who had crossed the border (presumably for work) were allegedly imprisoned in "a dungeon-like structure" by Angolan authorities for two weeks. The survivors say the men were beaten and the women were raped. At least two men and one woman were killed.

The study -- which was carried out by the MIT Center in Cambridge and the Washington-based International Civil Society Action Network -- concentrated on other problematic regions, but Hillary Clinton focused specifically on the Congo in her comments during a meeting today to commemorate the resolution's anniversary:

There is no starker reminder of the work still ahead of us than the horrific mass rapes in Democratic Republic of Congo last summer. Those rapes and our failure as an international community to bring that conflict to an end and to protect women and children in the process stands as a tragic rebuke to our efforts thus far. And we all must do more and we must think creatively. And yes, we may have to challenge some conventional wisdom about how best to end the impunity of those who not only conduct these horrible violations of human rights, but those who permit them to do so.

Trick candles can hardly compete with bad press of this magnitude.