Founder of Tea Party Nation wants to defeat Keith Ellison because, he suggests, Muslims do not belong in Congress 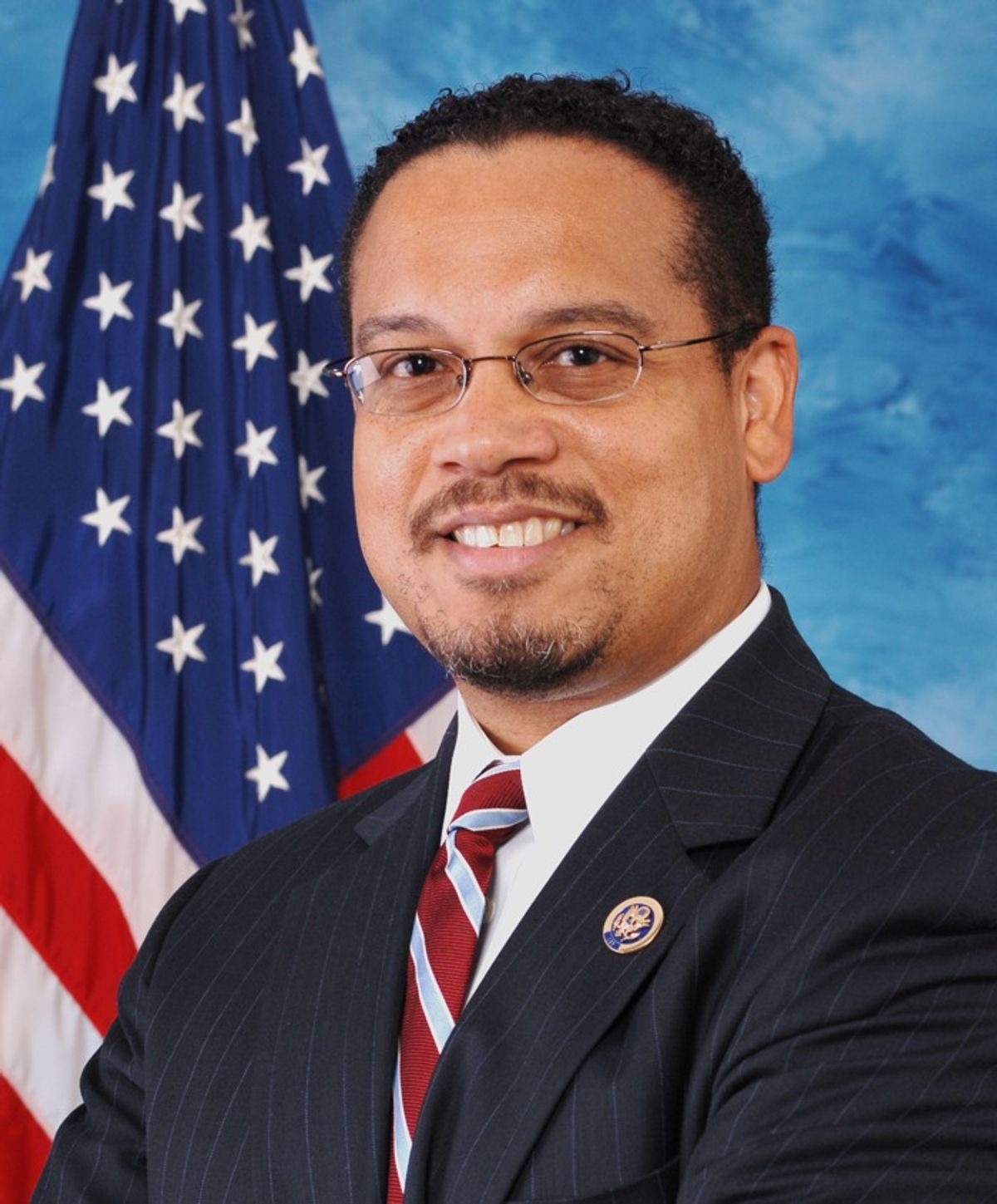 Via TPM via the Maddow blog: The leader of one of the three biggest Tea Party groups has called for Rep. Keith Ellison, D-Minn., to be defeated this election explicitly because he is Muslim.

The call came in a weekend Web posting not by a fringe member of a Tea Party group, but by Tea Party Nation leader and founder Judson Phillips, a Tennessee attorney. (Tea Party Nation, with over 30,000 online members, is now the third largest Tea Party network, according to an NAACP report.) Phillips asked Tea Party Nation members to support an opponent of Ellison, with this reasoning:

There are a lot of liberals who need to be retired this year, but there are few I can think of more deserving than Keith Ellison. Ellison is one of the most radical members of congress. He has a ZERO rating from the American Conservative Union. He is the only Muslim member of congress. He supports the Counsel for American Islamic Relations, HAMAS and has helped congress send millions of tax dollars to terrorists in Gaza.

(Note: This is actually not accurate. Rep. Andre Carson is also Muslim.)

We're suprised this isn't getting more attention. Unlike in the flap over a racist satire written by Mark Williams of the Tea Party Express, Phillips has not withdrawn the post or apologized. It's hard to imagine that this would not have made more of a splash if Phillips had targeted, say, a Jewish member of Congress for being Jewish or a Mormon member for being Mormon. In any case, we've reached out to Phillips on this, and will update this post if we hear back.