Tea Party Nation founder: I have a real problem with Islam

Judson Phillips, the leader of Tea Party Nation, defends his inflammatory comments about a Muslim congressman 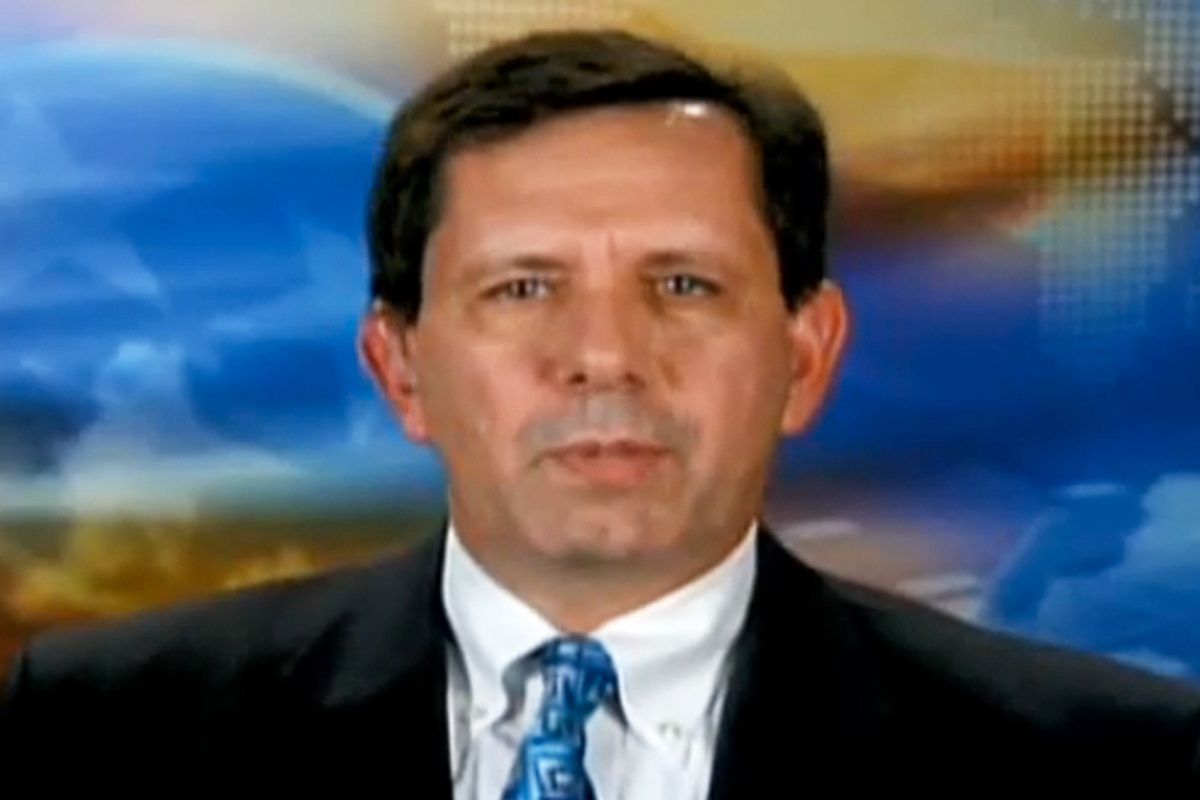 Judson Phillips, the Tea Party Nation leader who recently called for the defeat of Rep. Keith Ellison, D-Minn., because he is Muslim, has put up a new blog post clarifying his views:

Should we vote out Keith Ellison just because he is a Muslim? No.

So that's that, then? Nope. Phillips goes on to suggest that maybe having a Muslim in Congress isn't such a good idea after all:

Should Muslims be denied the right to run for office because of their religion? No. The Constitution specifies that no religious test can be used to exclude someone from public office. But when someone adheres to an ideology that says kill people who disagree with you, that is something voters should seriously consider when they vote.

Liberals go nuts when they hear this stuff. They think we should simply forget and just be "tolerant."

I learned everything I needed to know about tolerance on September 11th.

And he also talks to Chris Moody at the Daily Caller:

So, to summarize: Phillips does not believe Ellison should be voted out because he is Muslim. But Phillips has a "real problem" with Islam, and he also thinks voters should "seriously consider" whether to vote for an adherent of Islam.