The Year in Sanity: Sid Lerner

In the vegetarian-meat-eater wars, a champion of Meatless Monday focuses on the doable -- and maybe detente 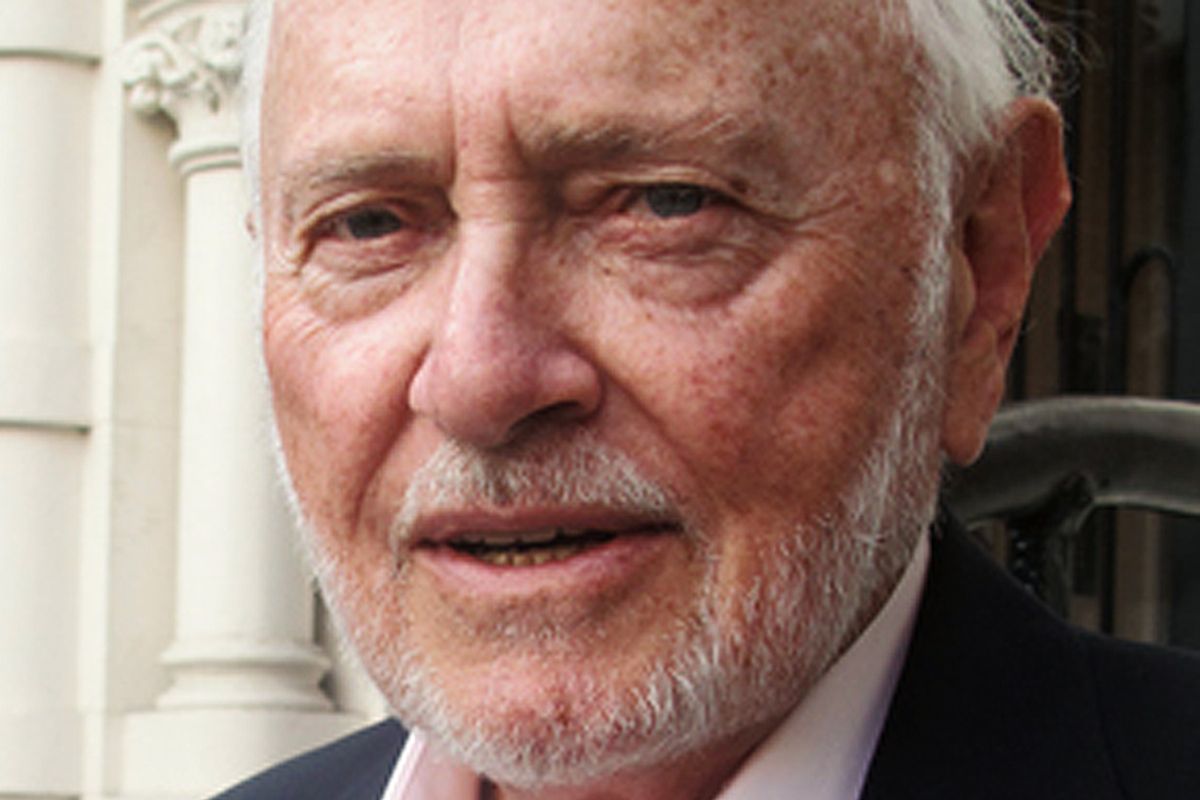 If you ever want to see a food fight, post something on the Internet suggesting that we should stop or keep eating meat. Vegan warriors will line up on the one side, Ted Nugent marshals his band of meat eaters on the other, and peaceful vegetarians, pescatarians, and confused omnivores all get sucked into The Great Battle to Defend The Natural Order of Things. It's a subject that inflames passions first, inspires insults next, and leads to rational conversation about forty-third.

The vast majority of Americans eat meat, lots of it, and we love it. We eat 50 percent more of it per person than we did in the 1950s, the height of our culinary steak-n-potatoes era. There are boatloads of reasons why we do it: It tastes good; it signifies prosperity; it's an integral part of most cultures' cuisines. Telling us we can't have it anymore is not going to make us very happy. We will punch you.

On the other side, we are people whose religions, morals, ethics or environmentalism charge us in our good fight to stop the raising, slaughter and serving of flesh. Armed with fearsome statistics -- like how livestock account for almost a full fifth of all greenhouse gases -- we will throw peanut butter at you.

Wading into this mess is the supremely calm and almost dopily good-natured Meatless Monday campaign, helmed by Sid Lerner, a retired Mad Man who used his Don Draper skills to get you to squeeze the Charmin toilet paper.

Rather than try to convince anyone that eating a burger is doing the devil's work, Lerner's message is simple: just try skipping meat one day a week for health and the environment -- which, apparently, will do more for climate change than eating an entirely local diet.

Say you have coffee and doughnuts for breakfast, a grilled cheese for lunch, and pasta with tomato sauce for dinner. That doesn't sound so hard (or terrifyingly healthy), does it?

Lerner's message caught on. This year, public schools in Baltimore, San Francisco and New York City have committed to Meatless Monday lunch options for their students, and big-time chefs like Mario Batali and Marcus Samuelsson make a point of offering and promoting Meatless Monday dishes.

No doubt it's been helped by a messenger whose approach is utterly doable, utterly sane. "You can't be saintly every day," he said in an interview. "It's all about incremental changes, cutting back a little here, a little there. Whatever you do, don't despair: You can always start getting back on the wagon next Monday. It's very forgiving."

Ethics Of Eating Food Sustainable Food The Year In Sanity