Bringing down a homophobe 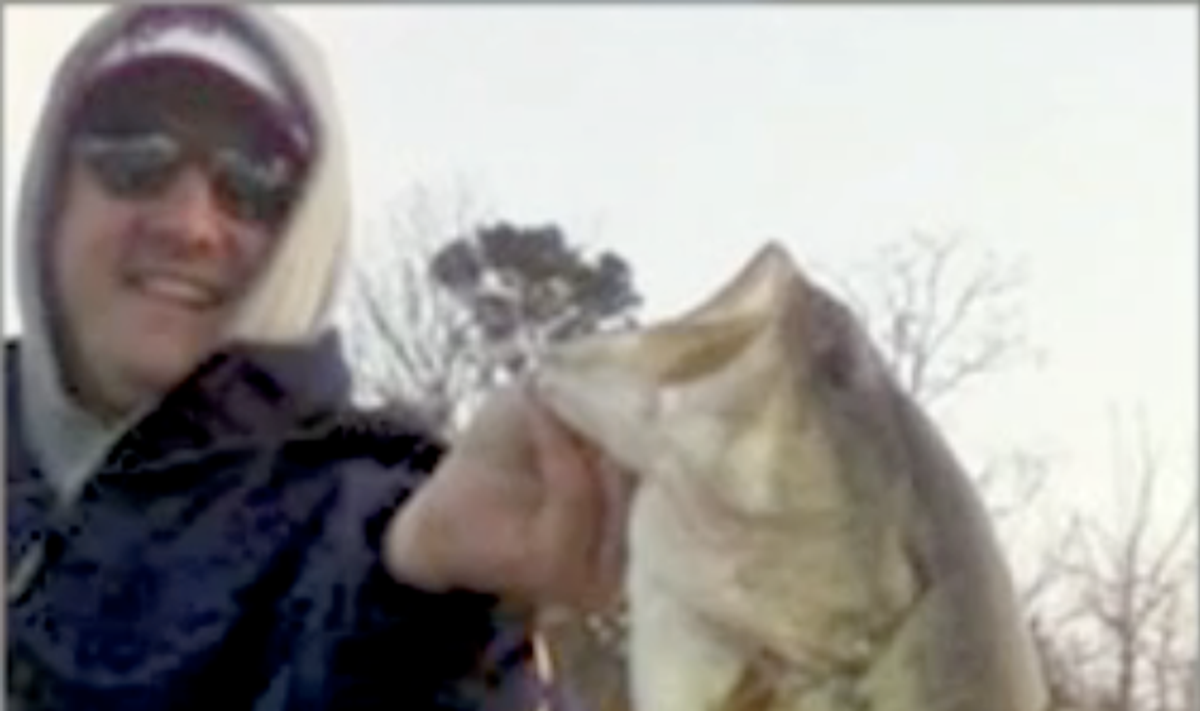 Here's a little tip: When you broadcast your thoughts in a public forum, there's a high probability other people will find out about it. That's the lesson Arkansas Midland School District vice president Clint McCance is learning the hard way these days. In the wake of a devastating recent wave of homophobic bullying and teen suicides, McCance reacted to an invitation to wear purple on "Spirit Day" in support of LGBT rights by posting on Facebook, "Seriously they want me to wear purple because five queers killed themselves. The only way im wearin it for them is if they all commit suicide. I cant believe the people of this world have gotten this stupid. We are honoring the fact that they sinned and killed thereselves because of their sin. REALLY PEOPLE." [sic all]

Stomach churningly, six of his FB friends added fuel to the fire by initially "liking" his post. But when one friend challenged him on his statement, McCance elaborated, "Being a fag doesn't give you the right to ruin the rest of our lives. If you get easily offended by being called a fag then dont tell anyone you are a fag. Keep that shit to yourself. I dont care how people decide to live their lives. They dont bother me if they keep it to thereselves. It pisses me off though that we make a special purple fag day for them. I like that fags cant procreate. I also enjoy the fact that they often give each other aids and die. If you arent against it, you might as well be for it," adding for the finale, "I would disown my kids they were gay. They will not be welcome at my home or in my vicinity. I will absolutely run them off. Of course my kids will know better. My kids will have solid christian beliefs. See it infects everyone."

Because he was unable to take his own "keep that to yourself" directive, McCance's statements soon found their way to the Advocate, which broke the story on Tuesday. A day late and clearly several brain cells short, the posts were removed, likely by McCance himself. The Facebook community itself quickly responded with a robust Fire Clint McCance group, currently 42,000 members strong and growing. The Arkansas Department of Education, meanwhile, was swift to distance itself from McCance's remarks. Midland superintendent Dean Stanley released a statement saying, "Mr. McCance was not acting as an agent of the school board, but as a private citizen when his comment was posted. This post does not reflect the thoughts of the board or administration of the Midland School District," and the director of communications for the Arkansas Department of Education told CNN the department was "dismayed to see that a school board official would post something of this insensitive nature on a public forum like Facebook."  State education commissioner Tom Kimbrell added, "The divisiveness and disruption of these comments cause me to seriously question the ability of Mr. McCance to remain as an effective member of the Midland School Board. Along with the members of my staff, I will continue to closely monitor this situation."

Yet the Facebook rant -- like so many negative outbursts of late -- raises a mess of sticky issues, which is why the district has remained conspicuously silent on what actions it can take regarding what McCance says on his Facebook page. Are McCance's views deplorable? Absolutely. Is it the right of every American to express his or her opinions, even despicable ones? Also yes. As the Advocate noted Wednesday, by Arkansas law, "the only way to recall a school board member is over a felony or absentee issues." If McCance has any sense of humanity or dignity, he'll step down on his own. But we should all question seriously whether we want to set the precedent of firing people for saying loathsome things on their own time.

On his program Wednesday, Anderson Cooper lambasted McCance's words, and noted that he had not responded to his program's requests to speak publicly on the matter. But Rosalind Wiseman, author of "Queen Bees and Wannabes," was present to opine, "We've got to say, it's not tolerable to have mean people in the schools." Man, are we in for empty schools now, once we figure out who gets to hold the "mean" meter.

The outpouring of disgust for McCance is a welcome sign that the anti-gay bullies are not the voice of this country, its educators or its students. We need to continue to strive toward a culture of tolerance, and to speak out when people say idiotic things, because kids are dying over remarks like McCance's (and that should absolutely never involve becoming bullies ourselves, like the Facebook members who've posted McCance's home address and phone number). Every time we call BS on the McCances of the world, we have a chance to open minds and hearts, to say that this is not the climate where toxic notions of whose beliefs are "infected" can thrive. I imagine McCance will pause a moment before he spews his invective in a public forum again, and that is as it should be.

But we also need to think long and hard about whether, in the age of Facebook, we are all expected to represent our jobs and titles at all times, and the implications of firing people for being jerks. And ask, who will set the standards of our "meanness," and decide what we say and do in our nonworking hours?