The man who watched me sleep

Each night in bed, I lay paralyzed with fear as he stared. He wasn't real -- but he felt like he was 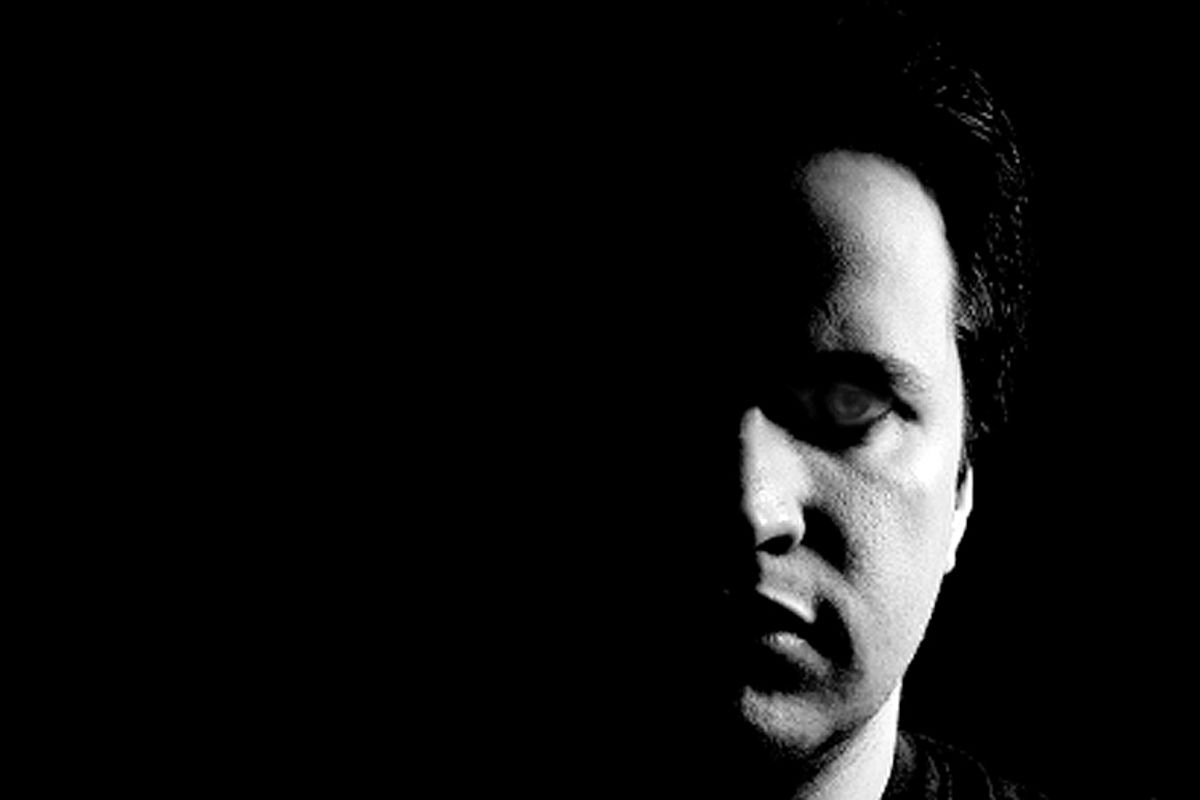 Scientists and psychologists will tell you it's a normal, albeit somewhat rare, phenomenon -- nothing to worry about, something that happens to most people at least once. The sane, sober explanation of what happened is called sleep paralysis. Stanford University's Sleep and Dreams site says soothingly, "Sleep paralysis can be a frightening situation, but rest assured that it is not uncommon and typically not a cause for concern." But the Stanford researchers weren't there for the months I woke up in the night, afraid to open my eyes, because the man, the evil man who never moved except to tent his fingers or incline his head, was sitting in the chair, watching me.

Perhaps it would have made more sense if it had started right after my roommate moved out, but it didn't. It took a few months for the man to begin making his nocturnal visits. Besides, I had already lived in the small apartment for over a year, and I was used to sleeping alone and being on my own, and more important, I liked to sleep. I have always found sleep, with its comfy mattresses and fluffy pillows and warm cozy blankets and dim lighting and hushed tones, luxurious. I liked being in bed, liked sleeping. That's why I was always late for work.

Each successive night I would become more deliberate in my actions -- lock the door, chain the door, check all possible hiding places (not hard in a studio apartment), move the phone next to my bed, cut out the alcohol, maybe a warm bath, non-threatening bedtime reading. In spite of the fact that I was in my 20s, I reread the entire "Anne of Green Gables" series, all the way from Avonlea to Ingleside. It's a wonderful, warm, comforting series of books that my grandmother had given me. I made sure to skip the chapter about Anne's trip through the Haunted Wood. I tried leaving a night light or light on but then I couldn't sleep at all and, after all, I would think in exasperation, it was only a dream. Finally I realized I was afraid to see him in full light. At least in the darkness I could hide. I never doubted that, light or dark, he would come.

None of it made any difference. Not Anne, not the chocolate I was no longer eating, not the soothing music on the CD player, not turning off the TV well before bedtime. Night after night, promptly at 2:30 a.m., my visitor would come and he would sit in the chair and watch me. I would lie rigidly, sneaking only a glance at the clock the moment I snapped awake. I knew that I couldn't look at him. I had no certain idea of what would happen -- no horror movie vision of flames or demons or gibbering phantoms. It was only the feeling, the feeling of evil, of my soul on the cusp of a darkness I could only dimly imagine. In the dark, lying quietly so the man wouldn't know I was awake, I was aware only of him, of his eyes on me, of his quiet, pitiless watchfulness, and of a feeling that all was lost, a feeling of overwhelming fear, of loneliness and desolation --  true dark nights of the soul.

When dawn finally crept across the sky and the first fingers of light came through the windows (now with the blinds up so that the light would enter as quickly as possible) he would leave, just quietly fade away, and I would fall into a fitful sleep. In the morning I would doubt what had happened in the night and make new plans for what I would do differently to finally get a good night's sleep. All would go well until 2:30 a.m. when I would awake and know he was there, watching patiently, waiting for me.

My visitor came for months, night after night. My lease up, I moved to a more spacious, cheaper apartment in the same complex as a good friend. My first night, I wasn't alone. The visitor never came when someone was with me. The next night, I was alone and 2:30 a.m. came and went. The night after that, 2:30 again came and went without incidence. I slept. I started eating chocolate. My bedtime rituals slowly fell away and I became a normal person.

The man has never visited me again. It may be that he is tied to my old apartment. I don't know who he was or why he was. I can describe him if need be, but the bare telling of the story doesn't begin to capture the mounting terror I lived through night after night as he came to watch me. It doesn't begin to capture the sure knowledge I had that if I were to betray myself, if I let him know I knew he was there, that if I dared to look him in the face, I would spiral into an evil and malignant place from which there was no return.