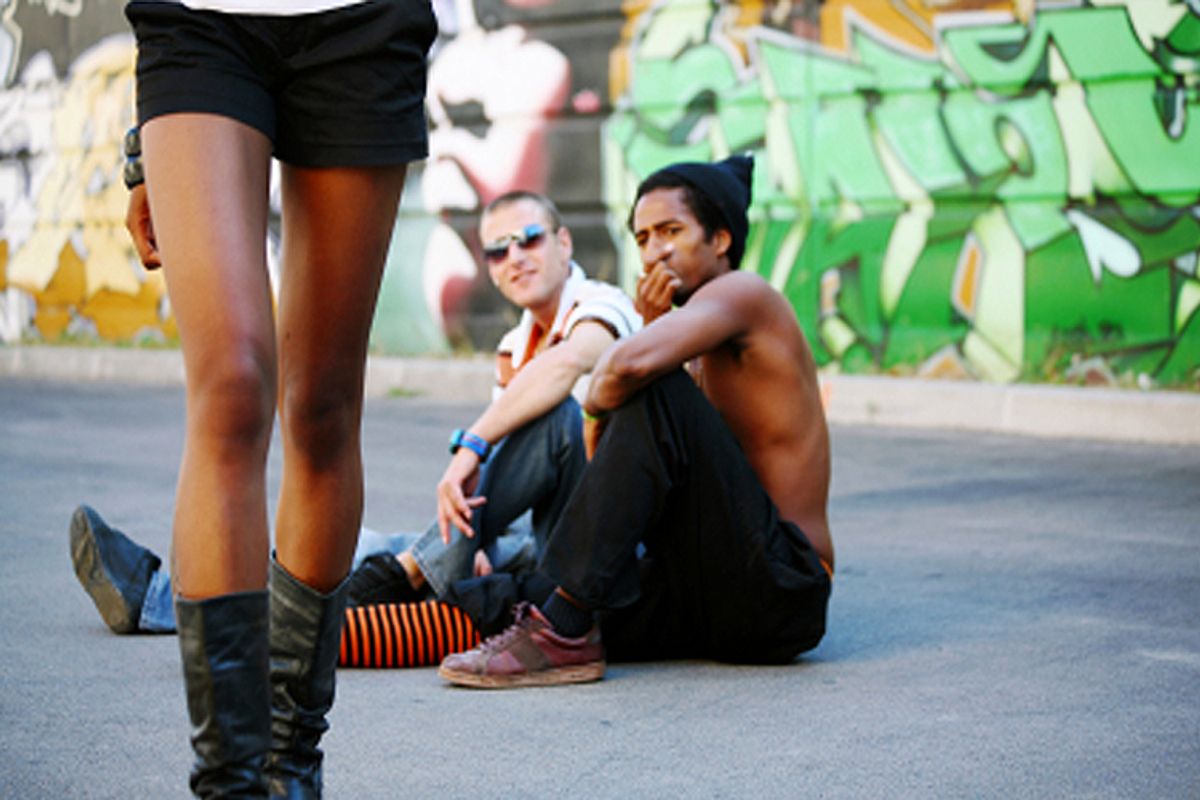 Some call it "cat-calling," some "street harassment." It can be anything from a simple "looking good" to being followed down the street by a man graphically detailing all the dirty things he would like to do to you. Sometimes it's welcome attention, other times it makes women fearful of walking down the street. Yesterday, a New York City Council committee held a meeting to consider taking steps to prevent against this nebulous "it."

Hollaback, the anti-street-harassment group that has made a name for itself by publicizing photos women snap of their harassers, "is pushing the city to commission a study, a public awareness campaign and perhaps even legislation, including 'no-harassment zones' around schools to protect young women," the Associated Press reports. The women's issues committee says it's open to the possibility of legislation of some sort, but "a key issue would be enforcement, since the concept of no-harassment zones could encroach on First Amendment rights," says the AP.

It's also a difficult thing to define: When does a friendly compliment or a "hello" become harassment, and when does a mere annoyance turn into a violation worthy of punishment? These are questions the committee will unenviably have to wrestle over. In the meantime, via Hollaback, I leave you with the apropos musical stylings of the Astronomical Kid.