One more midterm myth: The 2012 factor 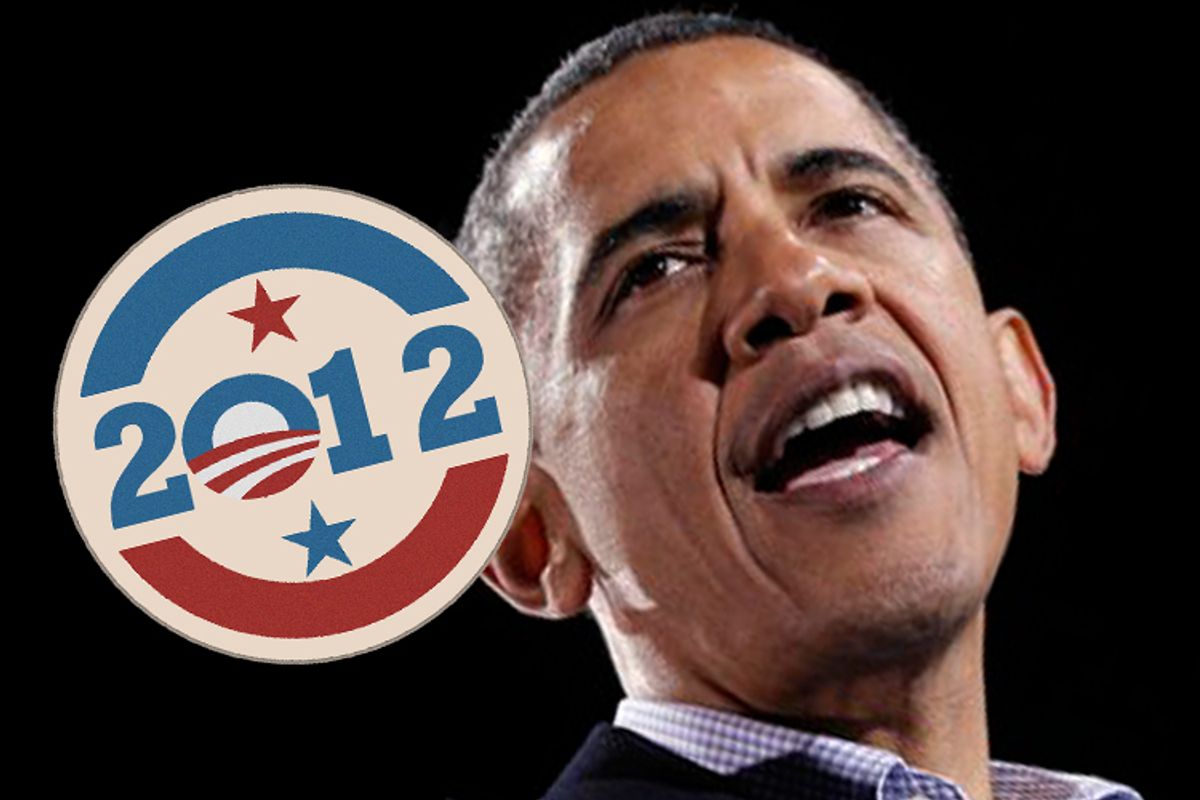 Another midterm election has arrived, which means it's time for political analysts to wildly overstate and exaggerate the significance of the gubernatorial contests set to be decided.  New York magazine's John Heilemann showed us how it's done on "Hardball" yesterday:

HEILEMANN: Well, and it's astonishing, when you were talking to me about governorships before, red, probably red all the way from Pennsylvania, straight through the Midwest, all the way out to Iowa. Governors all changing hands --

MATTHEWS: It's the economy, stupid.

HEILEMANN: A massive Republican belt through there, making it very difficult for Obama in 2012, really tough.

First, his history is wrong. Democrats did not lose Florida's governorship in 1994; they held on to it, with Democratic Gov. "Walkin'" Lawton Chiles beating back a challenge from Jeb Bush. Chiles' triumph was particularly memorable (or should be memorable) because of his campaign trail boast that "the old he-coon walks just before the light of day" -- and his decision to don a coonskin cap at his victory party. It wasn't until 1998 that Bush claimed the governorship, beating Buddy MacKay, Chiles' lieutenant governor. So no, losing governorships New York, California and Florida was not the reason the GOP wave felt so total in '94.

Heilemann's other observation -- that losing governorships in key states this year will make it "really tough" for Obama in '12 -- is a common one. We hear variations of it during every midterm election. The idea is that if the non-White House party wins a governorship in a midterm, it signals that a) the state's electorate is poised to throw the president out two years late; and b) the new governor will be able to use his/her organization and power to "deliver" the state to his/her party's nominee in 2012. This theory gets tossed around during every midterm campaign without much critical thought -- and I'm sure we'll hear it a lot in the coming days if Democrats do lose gubernatorial races in places like Ohio, Michigan, Wisconsin and Florida.

The problem is, there's really nothing to it. Sometimes presidents go on to lose states that elected opposition party governors and sometimes they don't; but (except perhaps in the case of Florida in 2000), their success or failure doesn't have anything to do with the power of the sitting governor. Just consider Bill Clinton's experience in his 1996 reelection campaign. One of the (many) reasons pundits wrote him off as a dead man after 1994 was that so many key states either elected or reelected Republican governors. The argument that Heilemann made yesterday was advanced by virtually every analyst after the '94 vote. But of the 23 states that elected or reelected Republican governors in the '94 GOP rout, only seven voted for Bob Dole in the 1996 presidential election. And most of those seven were small, overwhelmingly Republican states (Idaho, Wyoming, South Carolina) that Clinton couldn't have carried under the best of circumstances.  Here's the full list:

Also, it's worth noting that four of the states that elected or reelected Democratic governors in '94 (Colorado, Georgia, Alaska and Nebraska) voted for Dole in '96.

Clinton's experience is instructive because it demonstrates how fleeting midterm results can be. The political climate that was so poisoned against his party in 1994 had changed dramatically by '96. In state after state, voters  who had been eager to vote for the GOP in '94 as a means of registering their protest with Clinton and the Democrats returned to the Democratic fold. The organization/muscle/machinery/influence/whatever you want to call it of Jim Edgar, Tommy Thompson, Tom Ridge, Pete Wilson and all of the other Republican governors who'd won in '94 had no impact whatsoever.

This doesn't mean that Obama is going to experience a similar comeback in 2012. Whether he does will depend on the political climate. If it's still tilted against him, he'll lose. If it's not, he'll win -- no matter how many pundits tell you that Gov. John Kasich will help deliver Ohio for the GOP.