Why center-left parties are collapsing 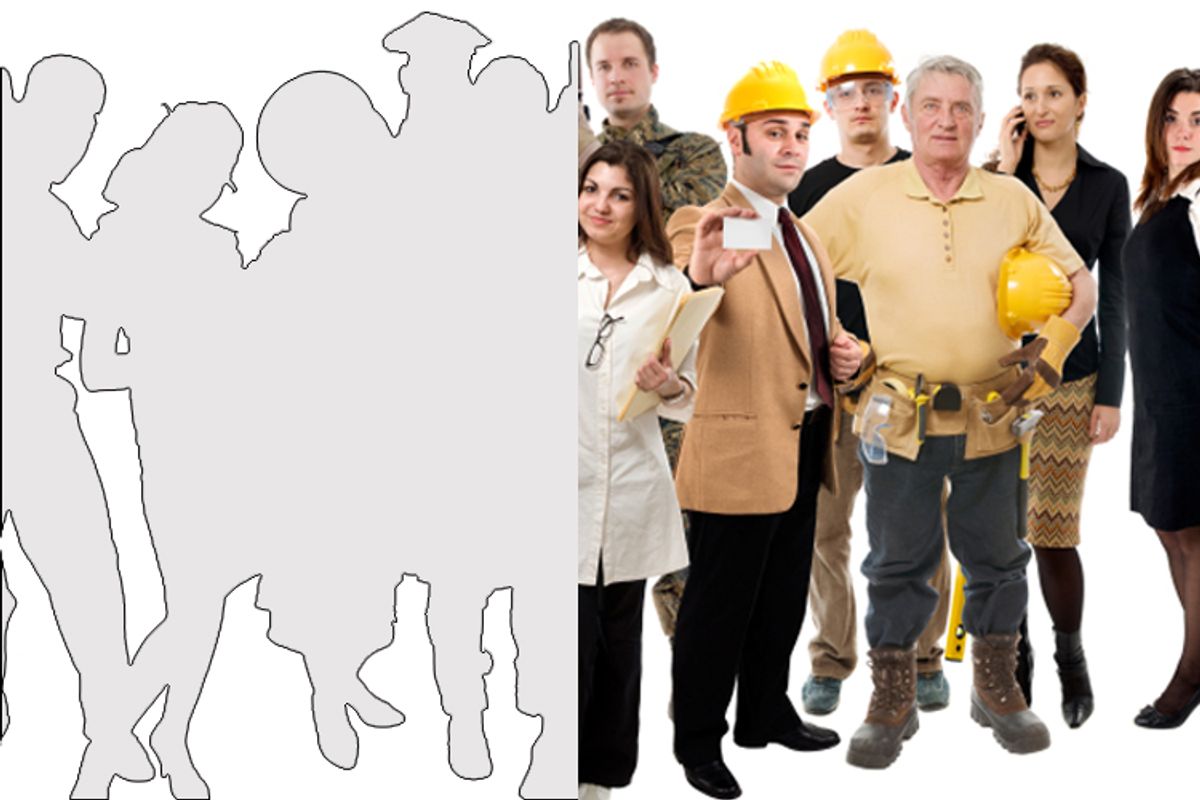 The setbacks Democrats are poised to suffer in the midterm election have to be viewed in a trans-Atlantic context. The backlash against Barack Obama and the contemporary Democratic Party is part of a global wave of popular disapproval of social democratic parties that abandoned their traditional working-class constituents in order to woo bankers and professionals.

Parties or coalitions of the left hang on to control in Norway, Spain and Austria. But every major country in Europe -- Britain, France, Germany and Italy -- is now ruled by the center-right. From the Baltic to the Mediterranean, social democratic parties are crumbling.

It would be a mistake to believe that the voters, in rejecting social democrats, are rejecting the middle-class welfare state that social democratic parties built in the 20th century. On the contrary, center-right parties like David Cameron’s Conservatives and the ruling Moderate party in Sweden have been forced to limit their libertarianism in order to win office.

The truth is that voters have not turned against the old-fashioned social democracy of the mid-20th century. In Europe as in the U.S., universal social insurance programs for the middle class, as opposed to means-tested welfare programs for the poor, remain popular among voters on the right as well as the left. Voters in Europe are not voting against public pensions and universal healthcare. Instead, they are tossing out a more recent generation of social democrats who went too far in their embrace of markets.

The greatest assault on traditional social democracy in the last generation has come from "Third Way" leaders of center-left parties like Tony Blair, and their continental European counterparts. Like the Clinton Democrats, these "modernizing" social democrats embraced free markets with a convert’s zeal, celebrating globalization and deregulating finance, while seeking to privatize or dismantle parts of the older welfare state. The politicians of the Third Way were far more libertarian than the voters in their own parties and their actions helped to make possible the global economic crisis.

Having given up traditional social democratic economics for a watered-down version of libertarian conservatism, the Third Way social democrats in Europe, like the Clinton and Obama Democrats in the U.S., sought to replace the traditional bread-and-butter concerns of working-class voters with idealistic campaigns about multiculturalism, climate change and obesity that appealed to more affluent, college-educated voters.

The immigration issue is particularly damaging to the center-left, because it illustrates the growing divide between the populist working class and the professional-class elites who control the machinery of center-left parties. The conflicts associated with Muslim immigration in Europe are different from those associated with Latino immigration in the U.S., but on both sides of the Atlantic parties of the center-left have treated any concern about the effects of high immigration on wages, the welfare state, or national cultural community as deplorable racism. While the mainstream conservative parties of Europe officially denounce far-right nativist parties like the Sweden Democrats, the Dutch Freedom Party and the French National Front, they have moved to the right to co-opt the issue. In France, Nicolas Sarkozy was catapulted to the presidency after he called Muslim rioters "scum" and supervised a crackdown in his previous post as interior minister. Angela Merkel, the conservative chancellor of Germany, recently declared that multiculturalism in Germany had "utterly failed," and Horst Seehofer, leader of a conservative Bavarian party allied with the ruling Christian Democrats, declared: "Multikulti is dead."

During the recent British electoral campaign, David Cameron’s Tories criticized non-EU immigration, a code word for Muslim immigration. Meanwhile, New Labour prime minister Gordon Brown harmed his chances for reelection in what the tabloids called "bigotgate." Gordon Brown’s demise was accelerated by a similar gaffe during the recent British election campaign. After a 65-year-old widow named Gillian Duffy asked him about "all those eastern Europeans coming in," an open microphone caught Brown telling an aide that "she was just a sort of bigoted woman who said she used to be Labour." Brown’s dismissive attitude was strikingly similar to that of then-candidate Barack Obama in 2008. In the infamous leaked speech to a group of rich donors in San Francisco, Obama attributed the preference of white working-class voters for Hillary Clinton in terms of their alleged pathology: "It’s not surprising, then, they get bitter, they cling to guns or religion or antipathy to people who aren’t like them or anti-immigrant sentiment or anti-trade sentiment as a way to explain their frustration." It is hardly surprising that working-class voters in Europe and America should reject center-left politicians who treat them as annoying yokels whom they must humor on the way to their coronations.

In general the parallels between the U.S. and Europe are striking. In the U.S., as in Europe, the right is divided between a pro-business right promoting policies of austerity and a populist, nativist right energized by opposition to immigration and multiculturalism, particularly where Muslims are involved. In the U.S., as in Europe, the upper-middle-class activists and intellectuals of the center-left devote far less energy to traditional social democratic issues like social insurance and the minimum wage than to non-economic causes like renewable energy, mass transit, the new urbanism, gay marriage, identity politics and promotion of amnesty for illegal immigrants. On both continents, conservatism is becoming more downscale while progressives are increasingly upmarket.