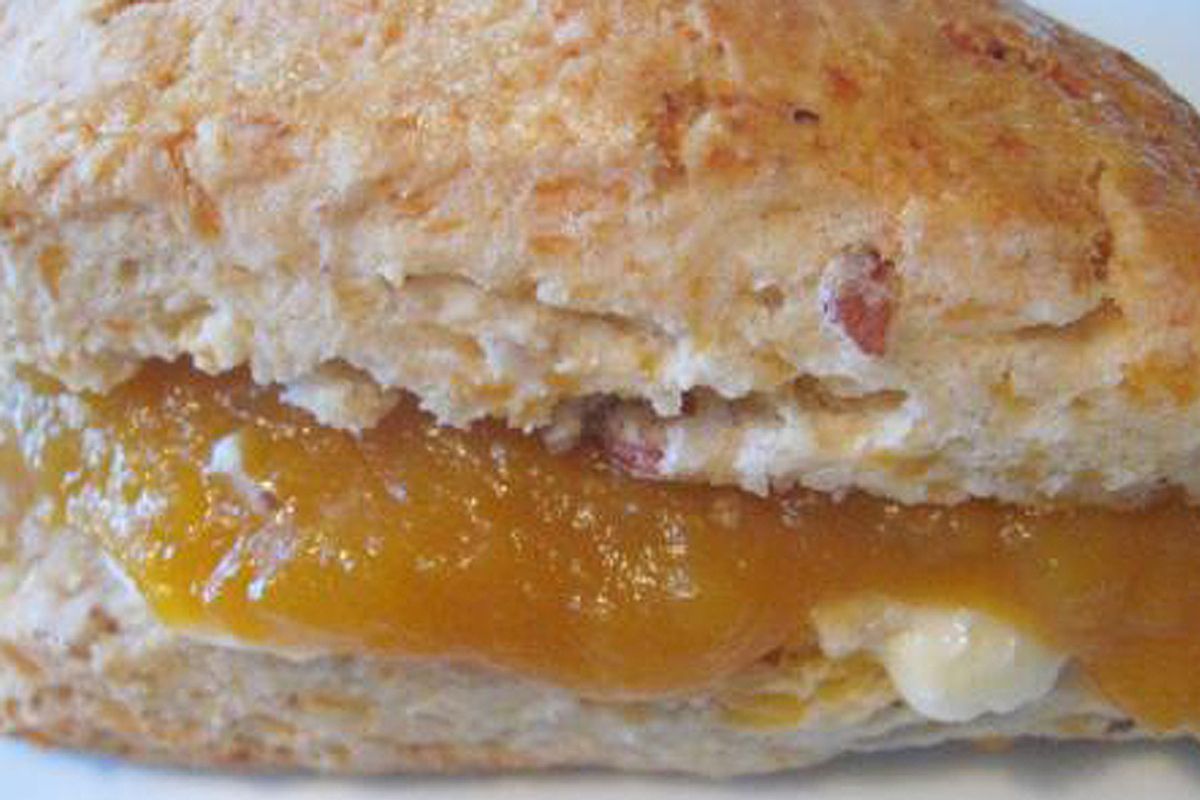 For instance, during one brutal round of Trouble -- a board game in which players gang up on other players, sending their pieces back to the start again and again -- I threw the playing pieces against the wall, stomped on the board, smashed the bubble that held the dice and was thereafter labeled a "sore loser." Never mind that the fateful game of Trouble happened 38 years ago, when I was 5, and since then I've gone on to fail and lose at many other (more important) things with a minimum of ungracious behavior and private stewing, to my family I will forever be a "sore loser."

Shortly into our marriage, my husband added "cheater." It wasn't infidelity he accused me of, it was the kind of cheating related to being a "sore loser," which my family had, of course, already warned him about.

We were playing Battleship and I was seated where I could easily see his fleet. You'd think the math genius would catch on immediately when every letter-number I called out was a direct hit, but toward the end of the game he was still shaking his head in amazement at my prescient guesses, and I had to confess. I assumed he would be amused. He was not (because he's "judgmental" and a "buzzkill"). Oh, and he's also a "picky eater." That's the label he's carried forth from childhood, the one he's long since outgrown and which makes him furious when it's flung out like a courtroom accusation. I think he'd rather be called a "murderer."

Clearly, given my fondness for roots and leaves, he's not a picky eater. The only food he genuinely dislikes is squash. The word itself elicits a lip curl and an involuntary shudder. As a "cheater," I used to sneak it into our meals at every opportunity. If he ate it happily, I'd smugly inform him that he just ate squash, and wasn't it delicious!? If he took a bite and paused to ask -- "Is there squash in here?" -- I'd get huffy and remind him he could always cook his own damn meal, and, anyway, I couldn't be expected to cater to his limited palate. Sometimes "picky eater" and "sore loser" were thrown.

In the years since, I've stopped being sneaky about it. He has a right to food preferences. If I prepare a dish that contains squash, I tell him and he decides whether it's something he can stomach. On his part, he always takes a taste and has learned to love, or tolerate, squash in some preparations. Which is evidence that people do change -- if you let them.

It's not hard to love slightly sweet, butternut squash "butter" spread on cheddar pecan scones. Serve with a big green salad, a crisp chardonnay and a board game of your choice.

Butternut squash is easier to work with than a standard pumpkin and cheaper than smaller pie pumpkins. You can call it "pumpkin butter," if you like, though the butternut squash might be resentful at being wrongly labeled, and rightfully so.

I make these in many different varieties -- dried cherry and lemon zest; Irish soda bread with caraway seeds and golden raisins; and cannoli-style with mini chocolate chips and candied orange peel, filled with sweetened ricotta cheese -- but this version is the one I make most often.