Crisp and chewy, these compote-filled meringue shells make the most of fall's bounty 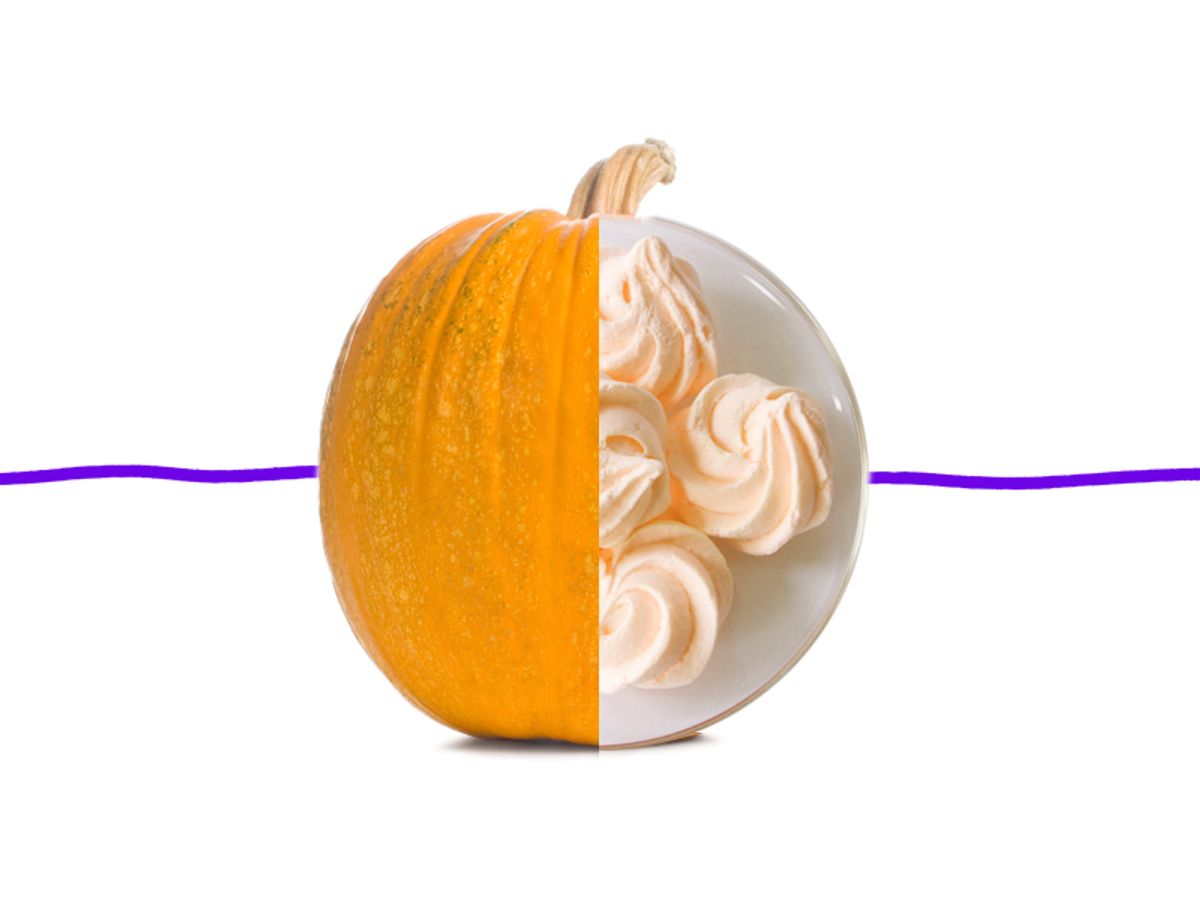 My sister the cook (not to be confused with my sister the research librarian) and I were reminiscing about Milwaukee the other day. We grew up there, third-generation locals on my dad's side. In those long-ago days, Milwaukee was largely German and Polish. One of Dad's favorite restaurants was Boder's in the small town of Mequon, Wis., just north of the city.

Dad had gone to high school with (and had dated) the owner at the time, Dolly, who ran the place with her husband, Jack, who'd inherited the place from his father. Eating there was like going to a friend's house for a meal -- a German-influenced meal, that is. Which is not to say the food wasn't first-rate because it was, from fresh-caught trout and whitefish (it was on the Milwaukee River) to more traditional German dishes (veal Oscar and duck with cherries).

I had a sweet tooth back then (still do) and so would order some dish I couldn't or wouldn't finish in order to save room for one of Boder's delicious desserts. Among the highlights was schaum torte with strawberries.

If you're from Wisconsin, you're probably familiar with schaum torte, which is really a meringue shell. Pavlova is one variation. The best part of schaum torte is what you put inside it, like sweetened berries and whipped cream. Well, there's also the fact that although it has sugar and it has no fat: my kind of dessert.

This year, my sister had some leftover egg whites (who knows why?) and I happened to have the insides of a pumpkin I'd carved. Clever sis got the clever idea of creating a Halloween version of a schaum torte that we could fill with fall fruit compote. Canned pumpkin works just as well and it makes a great alternative or addition to apple or pumpkin pie on Thanksgiving.

Don't be afraid of the vinegar in the recipe; it actually makes the meringue a bit chewier, as opposed to dry and brittle.

Yield: About a dozen

Unfilled shells may be frozen.