A silver lining for conservatives in Barney Frank victory 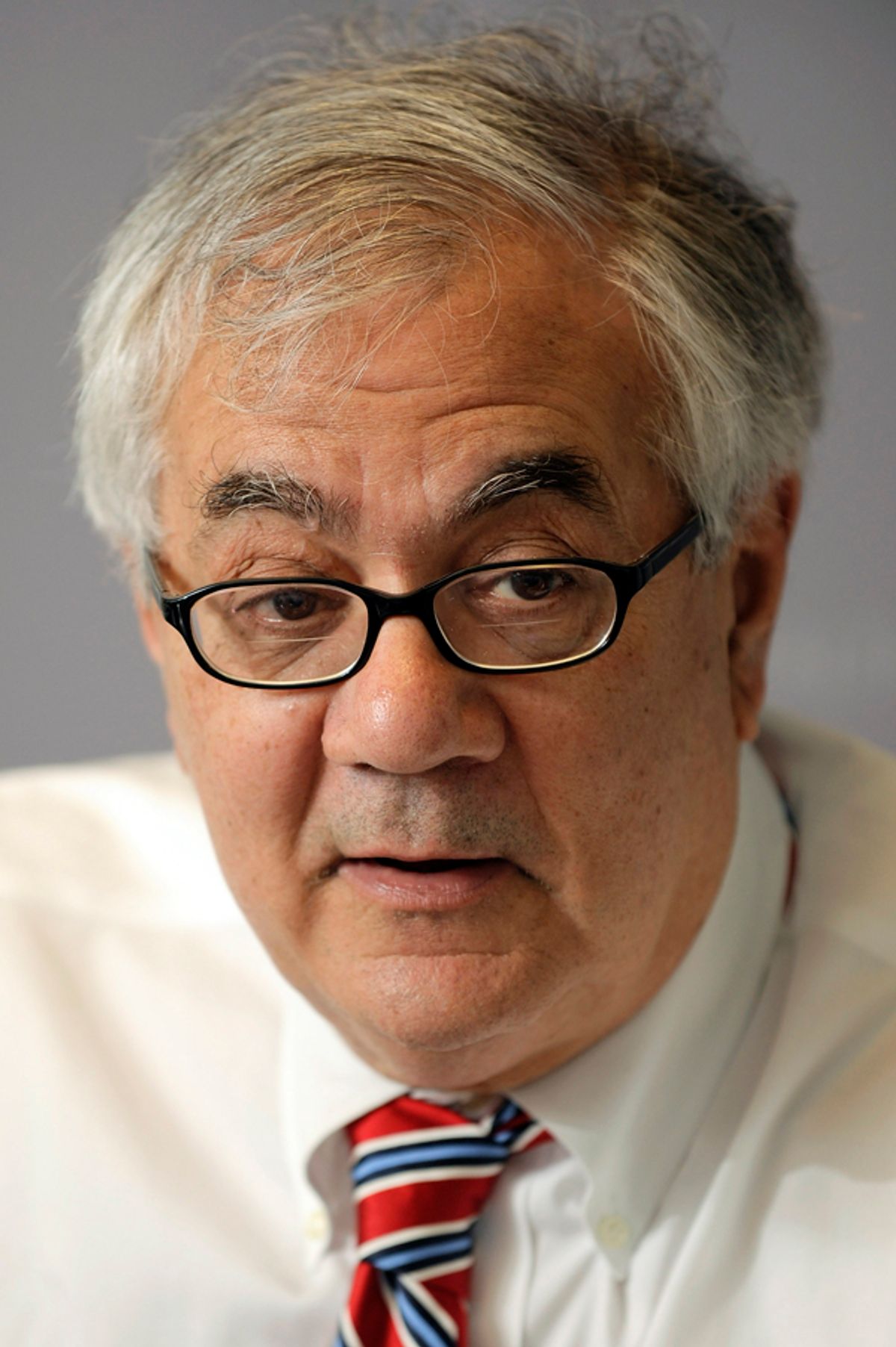 Leaders of conservative campaign committees will find a silver lining in the victory of Rep. Barney Frank, D-Mass., Tuesday: They have retained a powerful fundraising tool.

Frank won by a comfortable 11 points over a Tea Party-backed challenger, Sean Bielat. There was a flurry of last-minute media coverage of the race, and Frank even loaned his campaign $200,000 as he fended off the most credible challenge he's faced in decades.

A significant portion of that media coverage was driven by announcements from outside conservative and Tea Party groups that they were getting into the race. The groups argued that Bielat had a real shot, but there was also a self-interested motive: a competitive race against Frank, the chair of the House Financial Services committee who many conservatives blame for contributing to the economic crisis, presented an irresistible fundraising opportunity.

Seven groups -- GOProud, Susan B. Anthony List, Tea Party Express, Western Representation PAC, Revere America, American Future Fund, and the 60 Plus Association -- poured more than $180,000 into attacking Frank, according to the Sunlight Foundation. It's impossible to say how much money those groups raised off of Frank, but we do know that they relied on him heavily in fundraising appeals.

For example, this e-mail from Tea Party Express: Or this from Republican operative Dick Morris:

Or this from the Western Representation PAC: In short, conservative groups can't be too unhappy that they still have Frank to kick around.