And there goes the House... 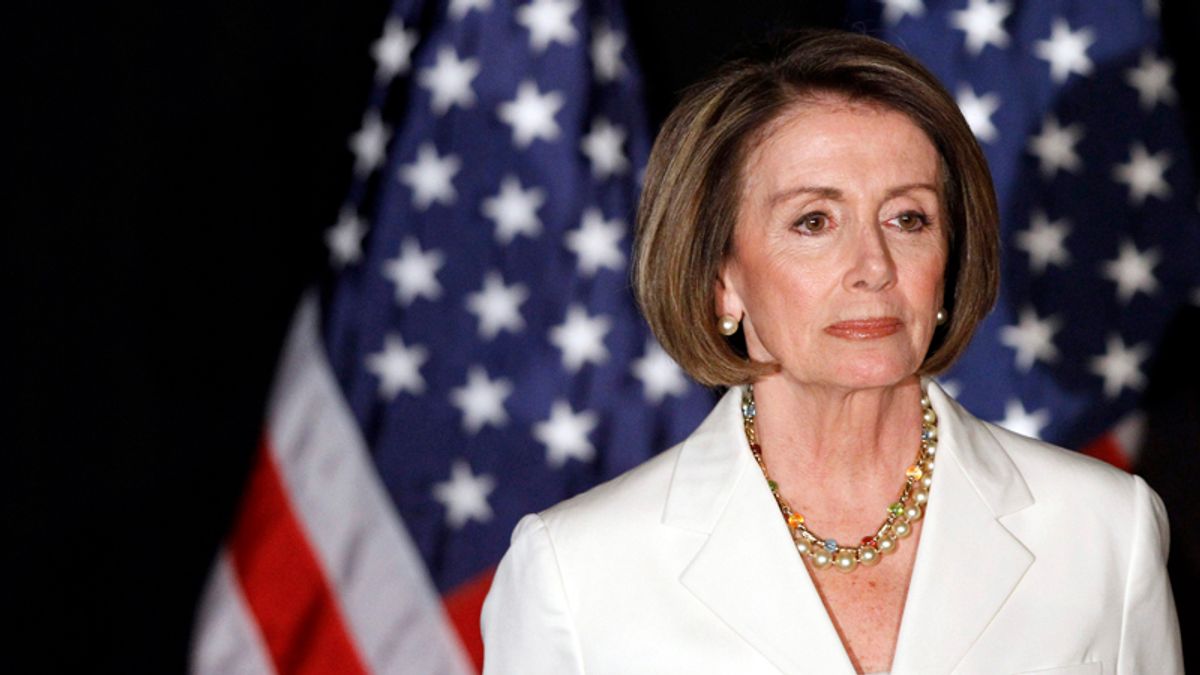 Let the record show that Nancy Pelosi's run as House Speaker came to an abrupt end shortly after 9pm on November 2, 2010, when every major news outlet projected that Republicans had won more than enough seats to grab control of the chamber.

The outcome was forecast by many, although Democrats clung to hope until the very last minute that they might contain the damage enough to save their majority. But it appears that Republicans will gain around 55 seats tonight, more than a dozen over than their magic number.

Pelosi will presumably step down as leader, perhaps as early as Wednesday. She'll also probably leave the House, if not immediately then within the next few months. Steny Hoyer, her longtime nemesis and the current majority leader, is the most likely candidate to succeed her as the party's House leader -- but given the animosity between them, it's not out of the question that Pelosi will try to sabotage Hoyer's ascension on her way out the door. Connecticut's John Larson, now the No. 4 Democrat in the House, could potentially challenge Hoyer -- or someone else might emerge, too.

Republicans are poised to make John Boehner the next Speaker, with Eric Cantor taking over as majority leader. Boehner, though, will be under intense pressure to keep what will be an intensely conservative GOP conference happy; Cantor's ambition is well-known, as is the friction between him and Boehner.