Races in Alaska, Colorado, and Washington have not been called, but Democrats are likely to hold two seats 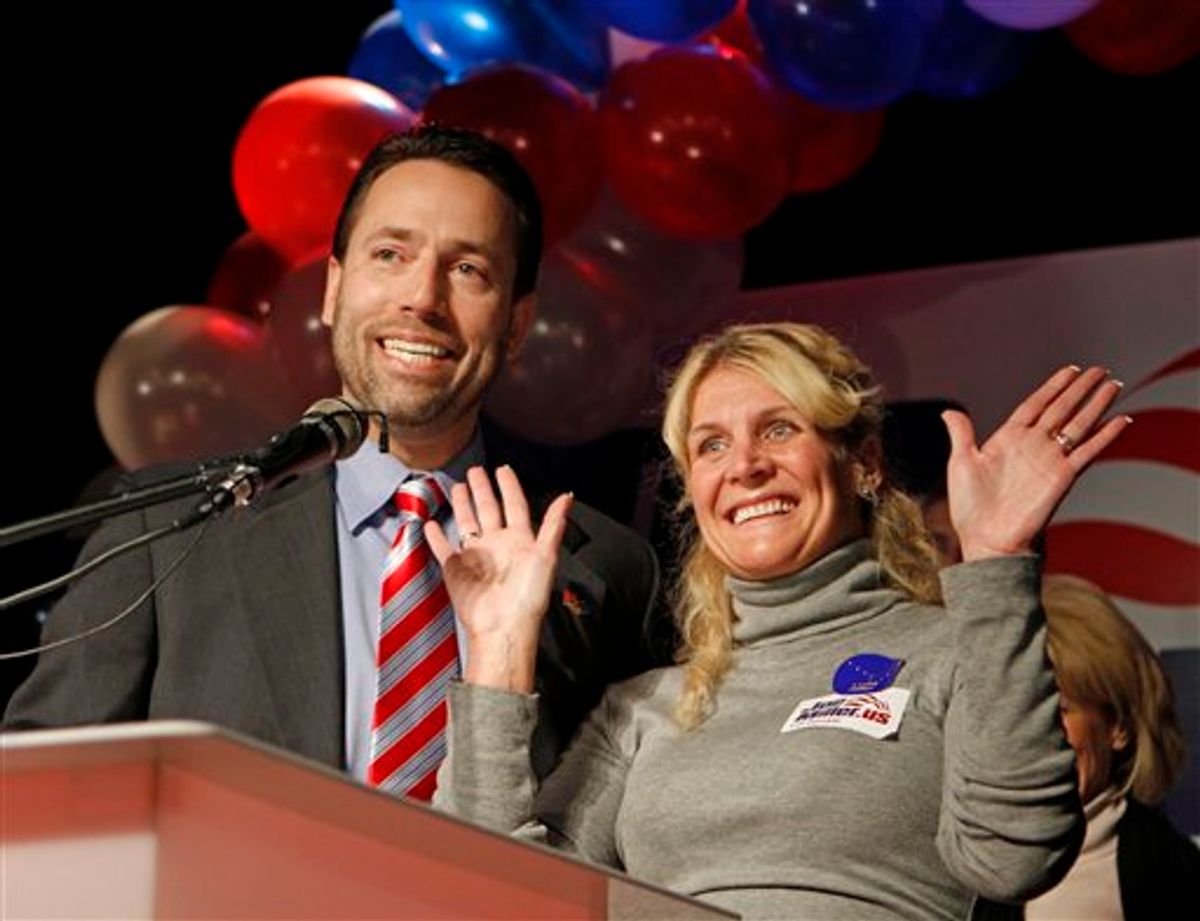 Three Senate races have not been called as of Wednesday morning, but the likely outcomes would not change the makeup of the Senate. If the current leads hold in Alaska, Colorado, and Washington, Democrats will have a 53-47 majority in the Senate. That's down from the 59-41 margin they held going into Tuesday.

In Alaska, Sen. Lisa Murkowski appears poised to win after launching what was considered a longshot write-in campaign. With almost all precints reporting, 41 percent of ballots have a write-in vote compared to 34 percent for Tea Partier and Republican nominee Joe Miller. Democrat Scott McAdams has a bit over 23 percent. If most of those write-in ballots turn out to be for Murkowski, as they are expected to be, she will retain her seat.

The Anchorage Daily News predicts it will be weeks before there is an official winner. And there's this:

Miller campaign manager Robert Campbell says the overall results are disappointing; Miller had hoped to win the race outright Tuesday night. But Campbell said the race is far from finished. He said "several teams" -- with attorneys -- will be on their way to Alaska for the ballot count.

In Colorado, Democratic Sen. Michael Bennet has a razor thin lead of 15,000 votes over Republican Ken Buck, with 13% of precincts left to be counted. Some of those uncounted votes are in Democratic-leaning areas, but this one is still too close to call.

And in Washington, incumbent Democrat Patty Murray has a one percent lead over challenger Dino Rossi with votes -- many in the Seattle area -- left to be counted.