How the Tea Party cost Republicans the Senate

Tea Partiers said they'd rather nominate "pure" candidates than electable ones. And they proved it 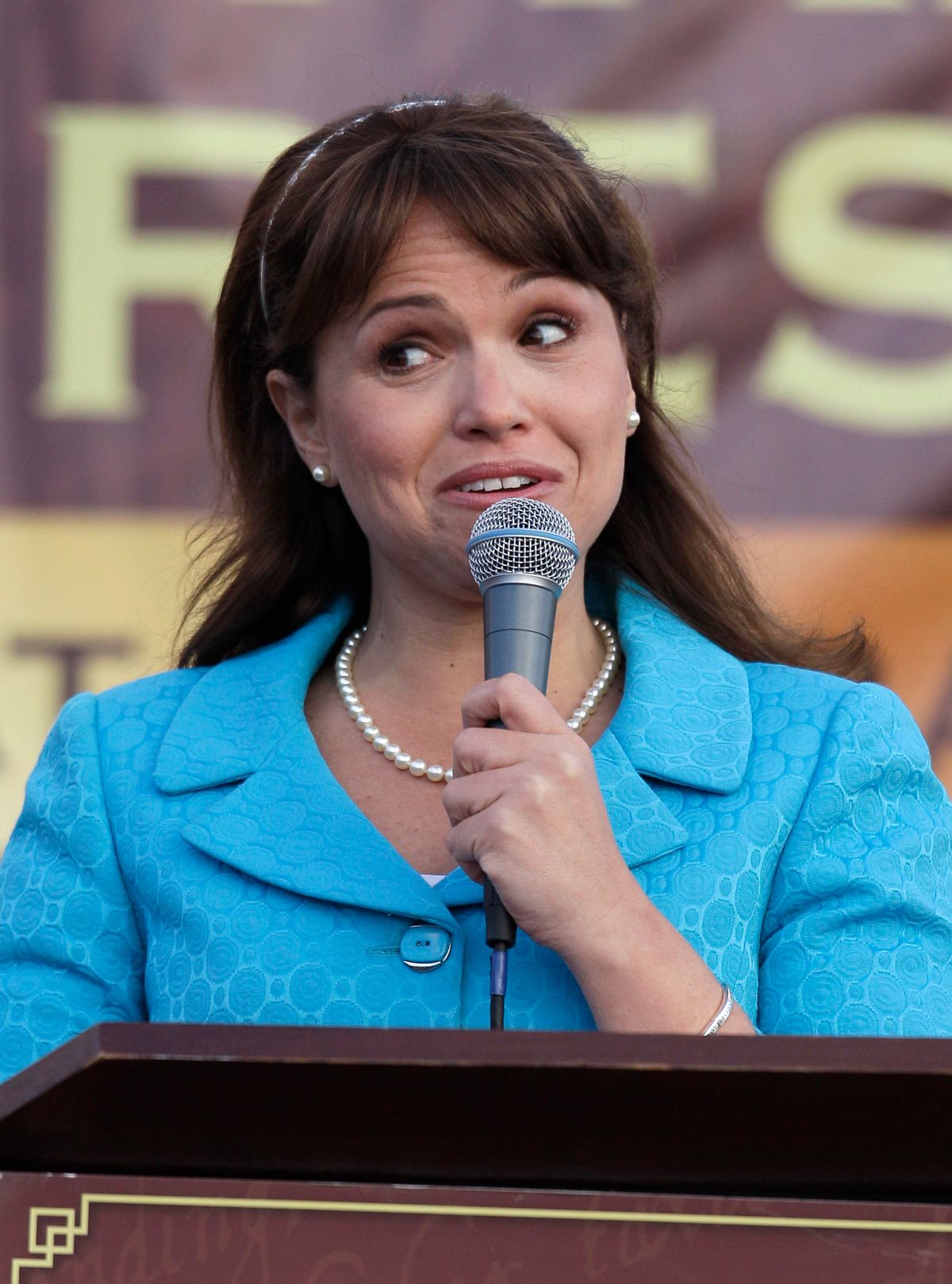 As Justin Elliott just noted, results are still outstanding in three Senate contests, but it seems likely that Democrats will end up with 53 seats -- a loss of six from their pre-election total. As rough as this is for Democrats, it could have been much, much worse. That it isn't is entirely the result of the Tea Party.

Take Delaware, where Christine O'Donnell, previously a political gadfly who had attracted little support in two other campaigns for statewide office, was propelled by Tea Party fervor to the Republican Senate nomination. The candidate she defeated, Rep. Mike Castle, had been considered a shoo-in -- by political observers, by the Republican establishment, and even by the Democratic establishment (which decided not to put much effort into the contest after Castle emerged as the likely GOP nominee -- and led Chris Coons, the unknown Democrat who claimed his party's nomination by default, by double-digits all year. Until O'Donnell emerged from nowhere to win the September 14 primary over Castle, every Senate projection map listed Delaware as a bankable pick-up for the GOP.

O'Donnell's primary triumph immediately turned Delaware into a safe seat for Democrats. Coons went from trailing Castle by about 15 points to leading O'Donnell by at least that much. The closest poll of the entire general election campaign still showed O'Donnell losing by ten points, and Coons' final margin was 17. The bottom-line is obvious: With the GOP establishment's candidate, Republicans would have gained a seat in Delaware on Tuesday night, but with the Tea Party's candidate, they blew the chance.

It's true that O'Donnell struggles can be chalked up to her erratic behavior (claiming political opponents were spying on her from her bushes), her personal financial issues, and the embarrassing clips from her old appearances on Bill Maher's show that came to light – and not her ideology per se. But she also embodied the spirit of the Tea Party movement, which is best understood as an uprising of the party's conservative base against its professional political class. Her lack of political seasoning was part of her appeal during the primary, with conservative activists openly admitting that they didn't care if she cost them the election -- at least she hadn't been in Washington for years and at least she hadn't voted for TARP!

That same sprit lifted Sharron Angle to the Republican nomination in Nevada against Harry Reid. As we documented earlier this year, there was no reason to expect that Reid, the Democrats' Senate leader, would survive this campaign. He entered 2010 trailing his most likely GOP foes by double-digit margins; we could only find two senators in the last 30 years who had faced similar predicaments in their reelection years and gone on to win – Jesse Helms and Al D'Amato. All of the others who had faced Reid's numbers went down to defeat. Nevada voters, especially in this brutal economic climate, were eager to get rid of Reid.

But Angle, with her history of extreme views and her off-putting campaign antics (among them: literally running from the press, declaring that she'd answer questions only when she was elected, and telling a group of Latino students that they looked Asian) gave those voters pause. Did they really want to send someone so flaky to represent them in Washington? A bland, average Republican would have defeated Reid in a 15-point snoozer. But Angle's liabilities were so stark that voters rejected her – and handed Reid one of the most improbable Senate victories in history. As in Delaware, the Tea Party clearly cost Republicans a Senate pick-up in Nevada.

We may soon be able to say the same about Colorado, where Tea Partier Ken Buck now trails appointed Democratic incumbent Michael Bennet, with some votes (mainly from Democratic-friendly areas, apparently) still to be counted. Bennet was not as reviled by his state's voters as Reid was in Nevada, but he was hardly beloved, either -- and with the national climate poisoned against Democrats, he made for an inviting target for the GOP. A boring, non-threatening Republican candidate would have been well-positioned to take advantage of the climate and oust Bennet, handing the GOP a pick-up.

But Buck, a county prosecutor who once worked on Capitol Hill, had a penchant for generating headlines that made swing voters uneasy – particularly with his declaration a few weeks ago that homosexuality is akin to alcoholism. News of his insensitive treatment of a possible rape victim back in 2005 also unnerved the masses. Just enough voters, it seems, had just enough doubt about Buck to override their desire to vote against the Democrats.

With Delaware, Nevada and Colorado, Republicans would now be looking at 50 seats in the Senate – with results from Washington, where Democrat Patty Murray barely leads her GOP foe, still outstanding. Even without Washington, they'd be in position to bargain with Joe Lieberman or Ben Nelson to switch parties and hand them an outright majority. Plus, if Angle hadn't been the nominee in Nevada, imagine how much GOP money, from national party organizations and from individual donors, could have been directed to other pick-up targets. Like, say, Washington.

Republicans had a terrific night on Tuesday, no question about it, with plenty of Tea Partiers winning -- particularly in House races (where it can be easier for flawed candidates to slip through). But it can also be said that their night could have been better -- and that without the Tea Party, they'd either have a Senate majority right now, or they'd be rapidly closing in on it.