The French-Canadian circus company announces plans to combine the King of Pop and clowns. Too soon? 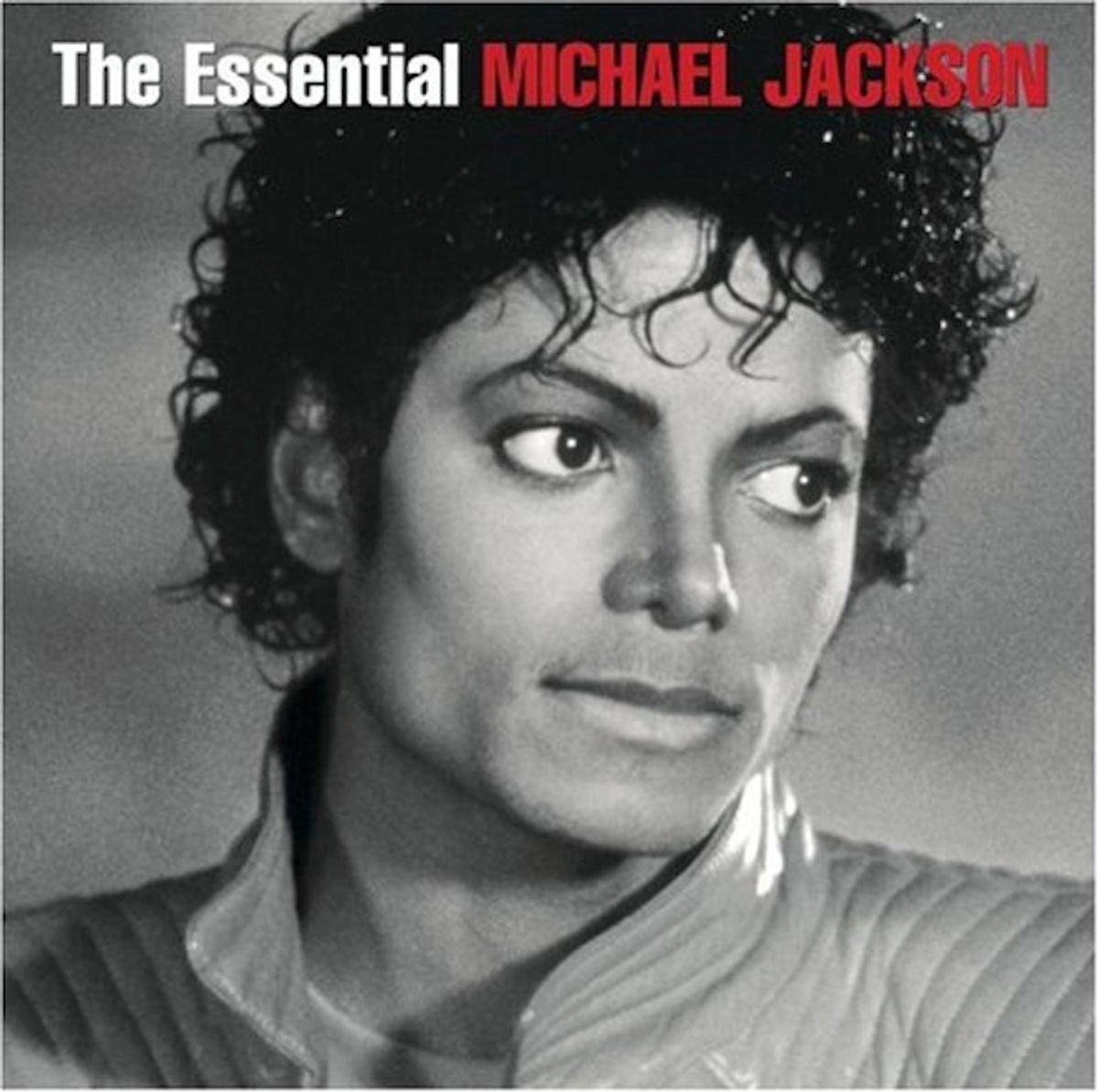 The fact that Michael Jackson's been dead for over a year isn't going to get in the way of his most ambitious show ever. If you thought that the late-era M.J. was unnerving, brace yourself for Michael Jackson reinvented via French Canada's nightmare-inducing fantasia Cirque du Soleil. This week, the company began selling tickets for their aptly-named, Jackson-inspired "Immortal" 2011 tour. If anybody needs me, I'll be huddled in a closet, rocking slowly back and forth and crying. Can't sleep. The Michael Jackson clown will eat me.

The show, a $57-million production covering at least 27 North American cities, is being mounted with the Jackson estate under the banner "The legend lives on." It's an extravagant undertaking, more than double the cost of what Cirque du Soleil usually lays out for its already lavish touring productions. There are also plans under way for a permanent Vegas version of the Jackson legend. And it's that legend, in contrast to the real thing, that has been a tidy moneymaker for the Jackson empire of late. At the time of his demise in June of 2009, he was up to what was left of his nose in roughly $400 million of debt. One year later, his estate had generated close to one billion dollars in revenue.

It's in many ways fitting that Jackson, whose life could be summed up as a surreal circus, should find eternal life in the milieu of contortionists and fire-eaters. The show will feature a central unifying storyline, this time set in a magical place called – you guessed it – Neverland, where audiences will discover what promoters are calling "Michael's inspirational Giving Tree — the wellspring of his creativity." I admit I'm with Sassy Gay Friend in believing "The Giving Tree" is one of the weirdest, most dysfunctional stories ever written. But it turns out the only way it could get weirder is via a $57 million dollar production that promotes, among other things, "the fragile beauty of nature."

Celebrating deeply beloved artists who had a rich – and profitable – musical archive is often the closest thing to a sure thing in live theater. Earlier this year, for example, Broadway brought Ol' Blue Eyes back to life for "Come Fly Away." But Cirque du Soleil has really cornered the market as the go-to dead people extravaganza machine – current productions include "Viva Elvis" and "The Beatles Love"  (which, to be fair, has only a 50 percent dead original inspiration).

Yet there's something downright ghoulish about the oh-so-earnest implied promise of giving the people a near mystical experience at a minimum of $67.15. The show's writer and director Jamie King – who worked with Jackson in the past – told Billboard Wednesday that "Even though he's not there physically, you will feel him spiritually and emotionally because of what you're visually seeing and hearing …. We get to go inside Michael's head ... inside this place of beauty and serenity and peace and learn all the secrets that are Michael -- his loves, things that he believed in -- and take this fantastic journey together."

Inside the head of a brilliantly talented man, yes, and also one who settled a child molestation lawsuit, who died deeply in debt of a drug overdose. If you don't feel all of that, spiritually and emotionally, do you get your $67.15 back? Thanks to Cirque du Soleil and the Jackson estate, the "legend" will become much easier to deal with than the often sad truth. Reconciling a splashy, expensive production – one with a "Let's heal nature!" message to boot – and the real and very troubled man in the mirror is sounds like one hell of a high wire act.