Olbermann's donation to Dems -- should we care?

MSNBC host gave money to three Democrats running for Congress, and didn't disclose it when he interviewed them 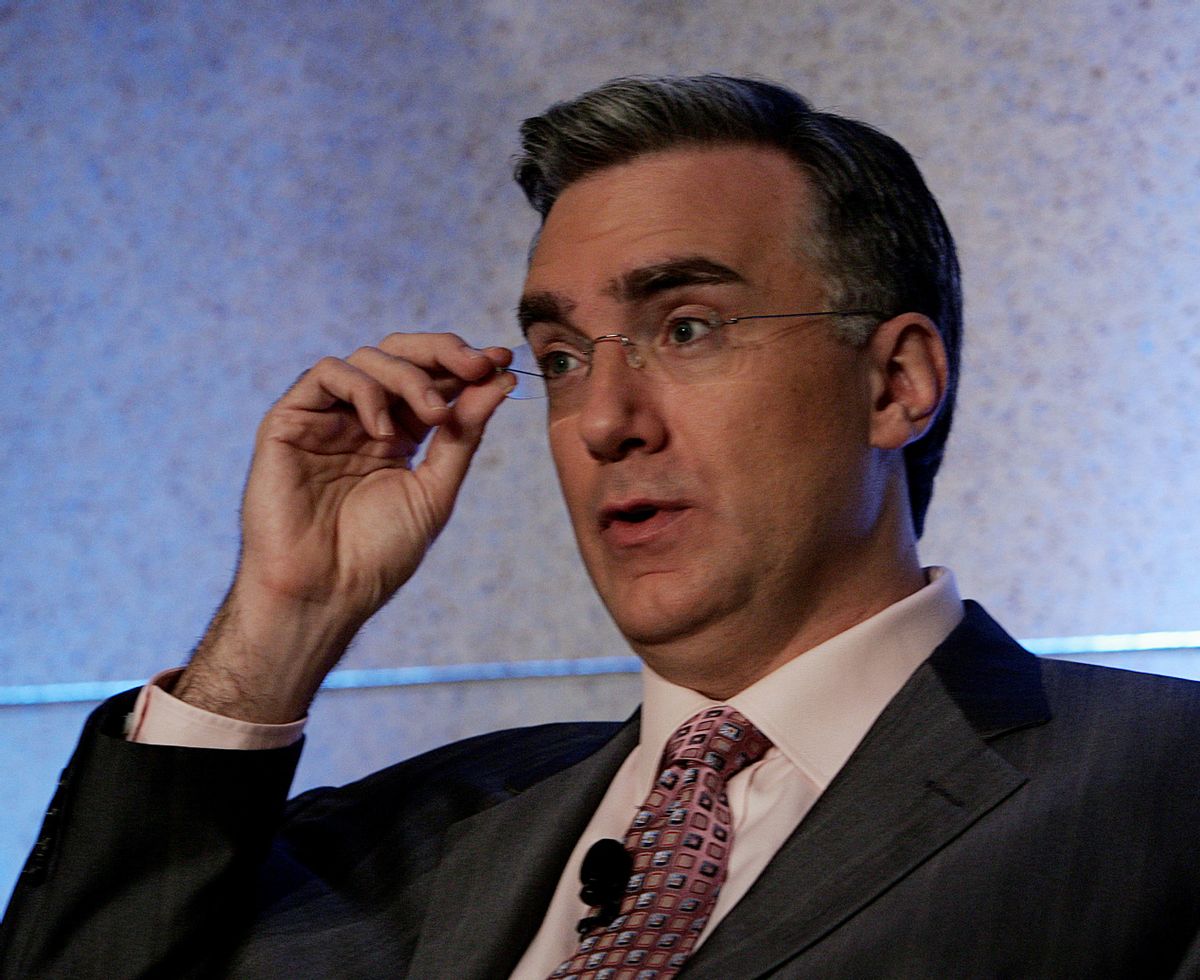 Olbermann, who acknowledged the contributions in a statement to POLITICO, made the maximum legal donations of $2,400 apiece to Conway and to Arizona Reps. Raul Grijalva and Gabrielle Giffords. He donated to the Arizona pair on Oct. 28 – the same day that Grijalva appeared as a guest on Olbermann’s “Countdown” show.

It seems like there are two issues here: one is whether an opinionated host like Olbermann should be allowed by his employer to give to political candidates. And the other is whether, if he does contribute, he should disclose that fact when he interviews said candidates. The first question is debatable; the second seems like an issue of basic ethics.

It's also worth noting that Fox's Sean Hannity, who is a rough analogue of Olbermann on the right (except more powerful and popular), gave $5,000 to Michele Bachmann's political action committee in August, as Salon reported at the time. We asked a Fox spokeswoman about this at the time, but she declined to give a statement.

That Hannity contribution came on Aug. 31. Two weeks later, on Sept. 17, he interviewed Bachmann on his Fox show and did not disclose the donation.