The latest effort by the U.S. to juice its economy gets an internationally frigid reception 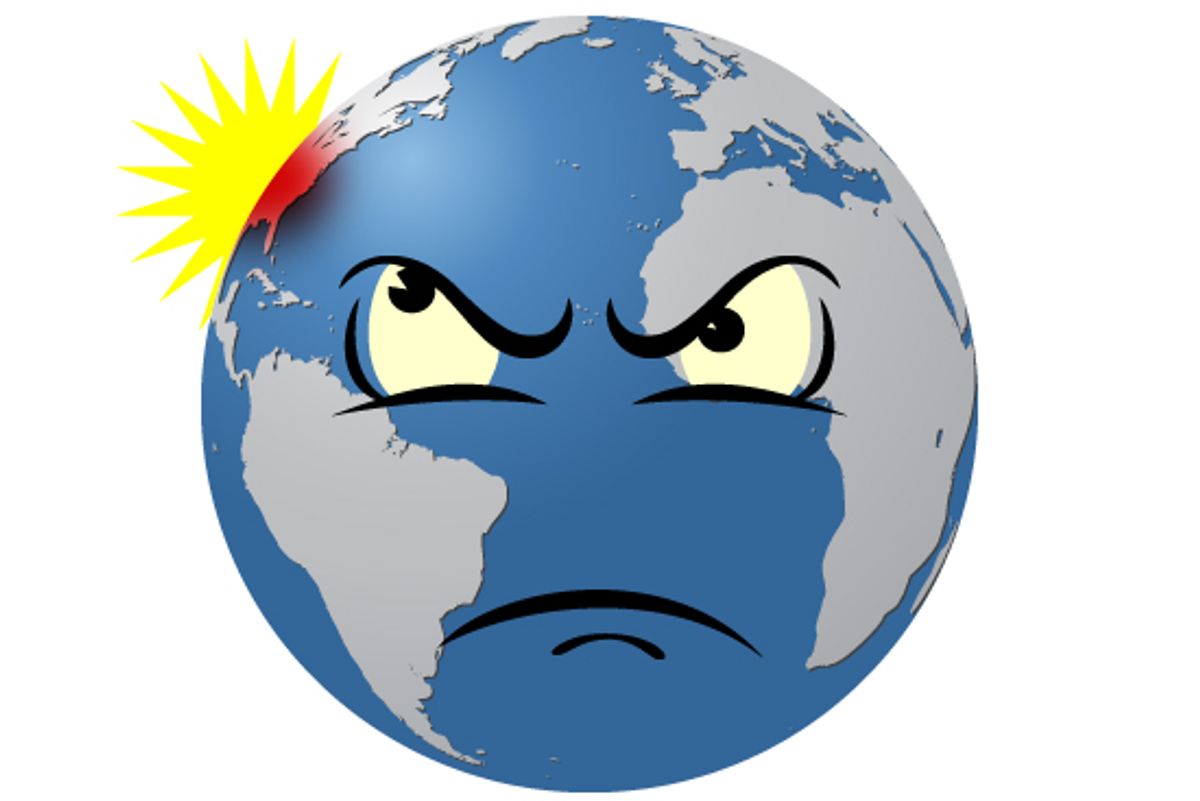 What do China, Germany, Brazil and South Africa have in common? Answer: Each country boasts the largest economy on their respective continents, and each country strongly disapproves of Ben Bernanke's recently announced attempt to stimulate U.S. growth by injecting $600 billion of newly created money into the economy. Next week's G-20 meeting of the world's advanced economies is shaking up to be a doozy!

The first takeaway here is that the global outrage can be seen as proof that the Fed's action might actually have some salutary effects for the U.S. economy. If the Fed's stimulus results in a lower value for the dollar, U.S. exports will get a boost. Sound familiar? How ironic, then, is China Central Bank president Zhou Xiaochuan's observation?

(Actually, Zhou is a pretty smart guy, and I'm sure he realized that the words "United States" could easily be replaced by the word "China" in that sentence. So what he's really saying to the U.S. is You are now doing precisely what you are so mad about us doing. Does that make sense?)

But Brazil et al. aren't just worried about their export competitiveness. As the Wall Street Journal reported, "they fear that even-lower U.S. interest rates and a weaker U.S. dollar will send capital surging into their own economies, adding to the risk of inflation and asset bubbles."

"The US policy undermines the spirit of multilateral cooperation that G20 leaders have fought so hard to maintain during the current crisis," said South Africa's Gordhan.

Such cries are going to fall on deaf ears in the United States -- neither the Tea Party on the right or organized labor on the left cares overmuch about foreign complaints or multilateral cooperation. And the U.S. obviously has the right -- and responsibility -- to look after its own interests.

But in a world where the balance of economic power is becoming more evenly distributed, going your own way comes with costs as well as benefits. Americans may not want to care about multilateral cooperation, but the world is going to become more multilateral regardless, with or without us. The U.S. was originally hoping to use the G-20 forum to put pressure on China on such issues as yuan valuation and rare earth trade policy. That won't be quite so easy if the rest of the G-20 decides that the U.S. is the real rogue nation.