Do the NBC News campaign donation rules apply to CNBC?

If they do, a decent chunk of the financial news network's primetime lineup is in trouble 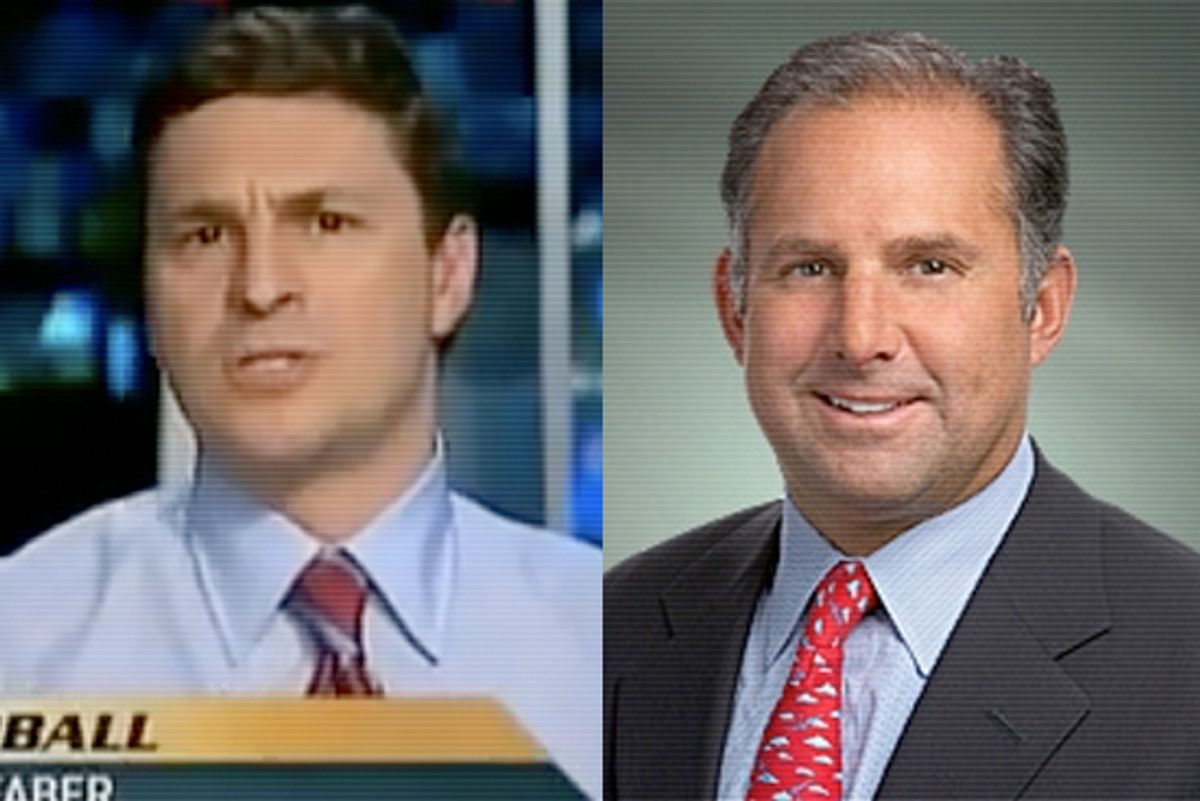 (CORRECTED)POLITICO reported this morning that MSNBC's Keith Olbermann made three campaign contributions to Democratic candidates. A short time later, MSNBC president Phil Griffin suspended Olbermann "indefinitely," citing "NBC News policy and standards." Some have claimed that the NBC News ethics policy doesn't actually apply to MSNBC. But assuming it does -- does it also apply to CNBC?

Suze Orman, financial adviser and host of CNBC's "The Suze Orman Show," outdid the other listed NBC Universal personalities (and made CNBC a bit more bipartisan) with two $28,500 donations to the DNC and one $10,000 donation to California's "No on 8" campaign for marriage equality.

Are hosts on the Consumer News and Business Channel held to the same ethical standards as NBC News employees? Are CNBC hosts and contributors not expected to be keep up the appearance of objectivity? If not, why not?

CORRECTION: An earlier version of this post incorrectly reported that CNBC host David Faber made a donation to a GOP candidate. A David Faber of New York did contribute money, but he is not the CNBC host.