I'm writing a book, blogging and doing TV for us. Still, I'm giving up the best job I've ever had, and here's why 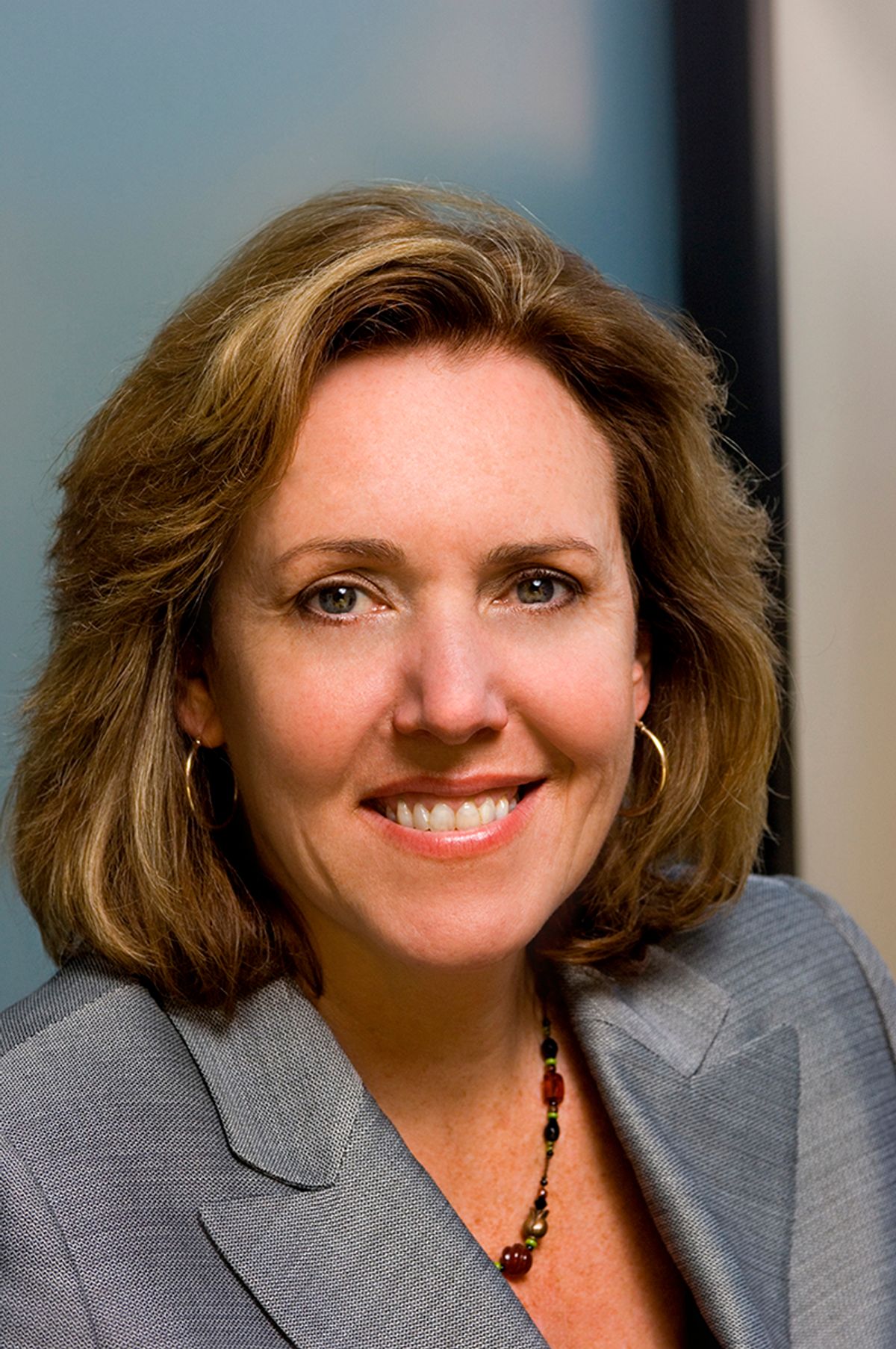 By now you've probably heard the news: I'm stepping down from editorial management at Salon to write a book. I'll be editor at large, blogging regularly for Salon and still talking politics on television, while I work on "Indivisible: How fear-driven politics hurts America, and pulling together makes us stronger." (The subtitle is tentative; if you have better ideas, send them to me!) It will be published by John Wiley and Sons in early 2012 – yes, just in time for that election we'll be talking about 24/7 from now on.

The book is long in the making. When I started doing TV, I began to feel the need for a blog, to say the things that got cut off at the end of a segment. When I got my blog, I began to want to write a book, to say what didn't fit in a blog. Even more important, to think about the bigger questions we struggle with politically every day. From the optimism of 2008 to the disillusionment of 2010: I need time to make sense of it. I feel like I'm watching us give up on the great American genius for cultural mixing and optimism about the future, at the time we need it most. I want to marshal an argument that we grow as a country when we pull together, and we fall behind when we fear one another. That's what I learned from my Irish Catholic parents, in the wake of John F. Kennedy's election exactly 50 years ago; it's a good omen, to me, that this news is announced on that anniversary.

I've loved my job, and I know it's one of the best in journalism, but I'm driven to return to writing full-time, especially after this last election cycle. (Salon Time Capsule: David Talbot told me I could move into a staff-writer job if I'd come on as news editor for a year -- 12 years ago.) I'm happy to be turning the reins over to Kerry Lauerman, our executive editor and my very good friend. He joined Salon in 2000 to become Washington bureau chief, and he's run virtually every editorial department at Salon -- maybe most important, shepherding Open Salon to become the writing powerhouse that it is for us now. He's visionary; he's practical, he can do big picture and execution. I know he'll do a great job, and I'm lucky to have him. We have had a lot of fun. And while we've been blessed with incredible talent over the last 15 years of Salon, this staff may be our best. I'm glad I'm not resigning, only taking my place alongside writers I've loved for years.

I'm certainly not leaving -- too many headlines today used that shorthand to say I'm giving up my editing job. Just to make clear I'm continuing my writing, I did this piece over the weekend; I am proud of it and it definitely foreshadows the issues my book will be addressing. I will be taking some vacation time in the next few weeks to get ready for the work ahead. And I'll keep doing MSNBC's "Hardball," for sure; my clash with Ron Christie today about whether I have any business judging George W. Bush's moral and psychological health is one for the ages.