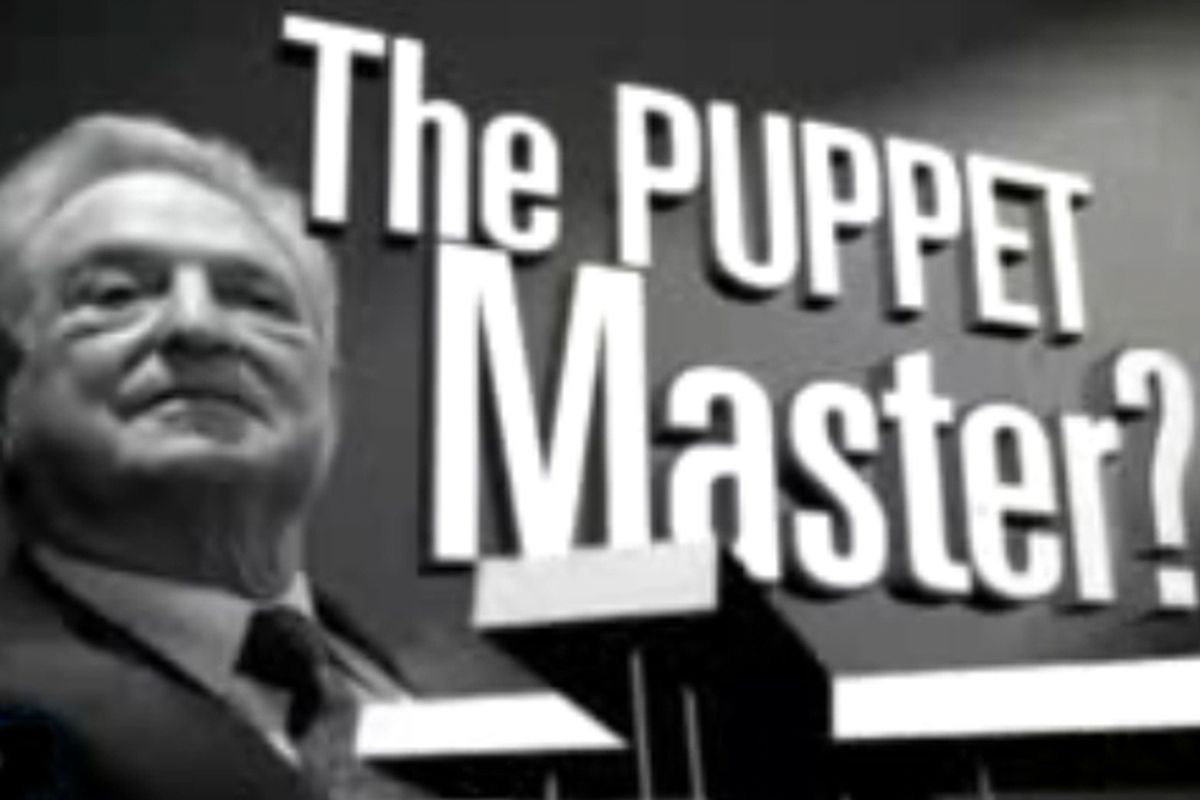 Glenn Beck on Tuesday launched a vicious attack on one of his favorite targets, the liberal philanthropist George Soros, who Beck now calls "the Puppet Master."

In a mini-documentary on Fox that at once accused Soros of anti-Semitism (primarily for not being a Zionist) and flirted itself with anti-Semitism, Beck claims that Soros is planning some sort of coup to bring down the United States. (Soros survived the Holocaust by posing as a Christian in his birth country of Hungary.)

Beck blames Soros for virtually every catastrophe of the past half-century:

"Eighty years ago, George Soros was born. Little did the world know then, economies would collapse, currencies would become worthless, elections would be stolen, regimes would fall. And one billionaire would find himself coincidentally at the center of it all."

Here's a taste via Media Matters. Note the image of Soros as a puppet master:

We've put in an inquiry with the Anti-Defamation League -- which recently honored Rupert Murdoch, the owner of Fox -- to see whether the group has a take on Beck's Soros documentary.

Here, meanwhile, is a Soros bio video released today by Soros' Open Society Institute. It currently has about 300 views on YouTube. Beck's show is regularly watched by over 2 million people.