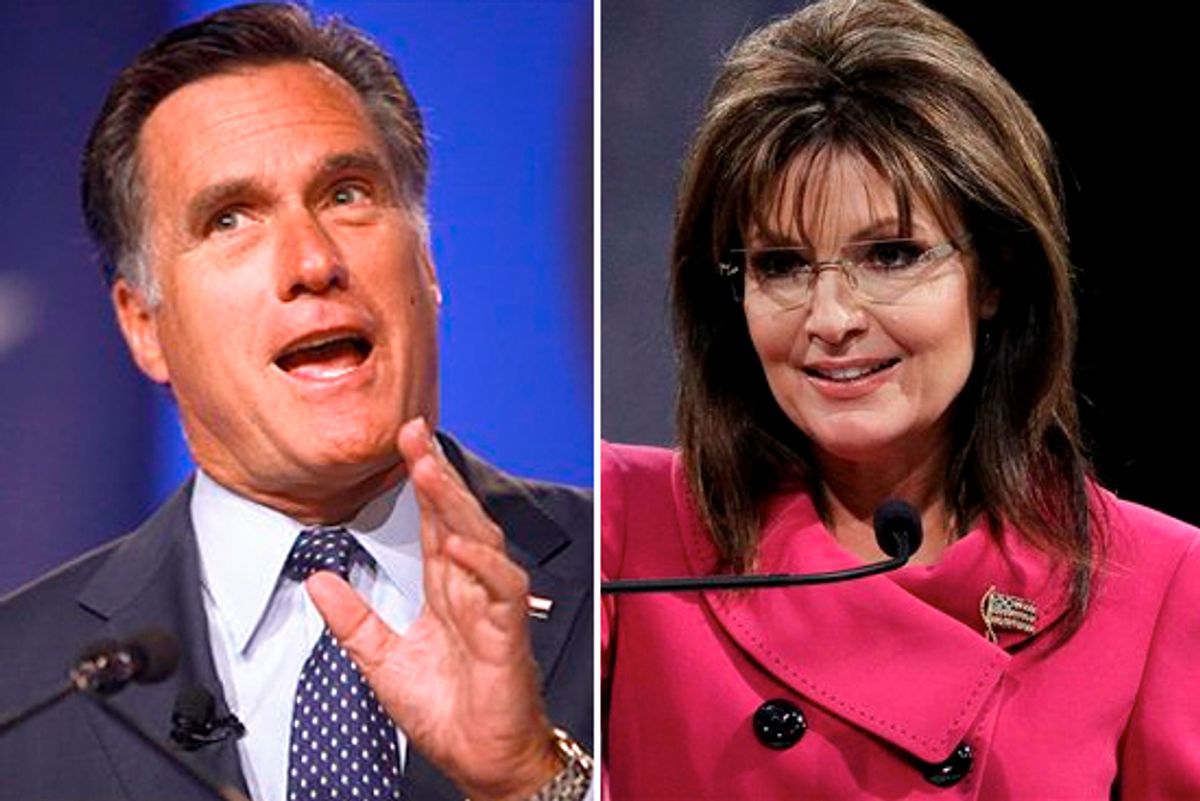 We're less than halfway through Barack Obama's first term, so I guess it's time to officially begin the 2012 presidential campaign. Politico is proud to announce that it will co-host the first 2012 presidential debate! Sadly, it's not happening next week. But it will happen next spring. At, of course, the Reagan Library.

At Politico, "governing" is just what people do in order to position themselves for campaigns anyway, so by announcing the first 2012 debate before the next Congress has even begun, they're really just cutting to the chase.

NBC News will be the debate's TV sponsor. And they are in apparent denial about their culpability in the ever-lengthening campaign season.

Steve Capus, president of NBC News, added: "The fact that we are already talking about the 2012 presidential race only foreshadows how invested and deeply-rooted America will be in the political discussion come next spring."

The mere fact that I'm making this statement proves how much I will continue talking about this topic in the future!

Who will even attend this horrible thing? Romney, obviously. And probably Pawlenty. Maybe Thune. But Gingrich? Barbour? We're not at the point yet where the people who are just pretending to run for president for attention have been separated from the people who are running for president because they're deluded enough to think that they'll win. Sarah Palin, for one, will almost certainly skip it. (What about the "candidates" currently on the Fox payroll?)

Politico hosted a GOP debate in May of 2007, but at the start of that year, there wasn't really a "major" GOP candidate who existed in Palin's quantum state of simultaneous running and non-running.