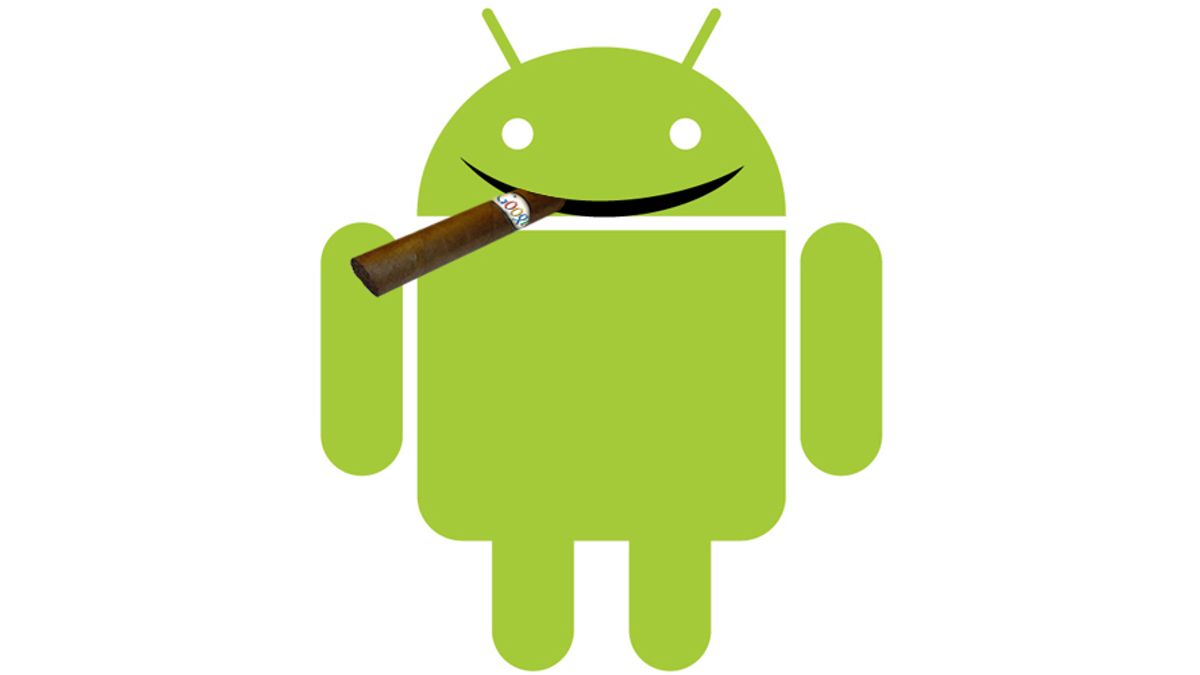 The past few days have been good to Google's Android mobile platform. In the latest issue of Consumer Reports, Android smart phones led the rankings for every mobile carrier in the U.S. And what looks like the first serious Android tablet hit the market, with praise from people who matter to potential buyers.

So all's terrific for Android? Maybe. Although the overall trajectory is clearly positive, the long-range prospects remain decidedly mixed -- and the major responsibility rests with Google itself.

Let's check the positive side of the ledger first. Techies smirk and snark at Consumer Reports' ratings of electronics, especially computers, because they consider the reviews shallow and generally uninformed. You want gadget reviews, they say, then go to the sites that publish zillion-word reviews of even niche gear.

I do like the deep dives these sites make into gadgetry, and as a semi-geek I read this stuff. But in the real world outside Silicon Valley what Consumer Reports says makes a difference. There's no chance in the world that Apple would have offered up the (tiny) bit of humility about its iPhone 4 antenna-design flaw, and then coughed up special cases for no charge for early customers, had it not been for CR's tough stance on the issue earlier this year.

The publication's latest mobile-phone reviews are surprising in what Fortune called a "grand-slam" for Android. Each of the four major U.S. carriers sells Android smart phones -- at the moment, only AT&T has the iPhone, though by every account that's going to change soon -- and Android models were ranked at the top for each carrier.

Meanwhile, the Wall Street Journal's Walt Mossberg gave a mostly positive review to Samsung's new "Tab" tablet device, which has a 7-inch screen and much, he says, to recommend it -- though he still prefers his iPad. There are very few tech journalists who can make or break a product; Walt Mossberg is one of them. David Pogue of the New York Times, another reviewer with clout, also praised the Tab in his review. (I'm hoping to get a review unit of the Tab so I can put it through the paces; if that happens I'll be writing about it here.)

So they must be dancing on the desks inside Google, right? No doubt they're pleased, but they shouldn't be remotely smug.

The first problem, as I noted in a recent post, is that Google has given the mobile carriers nearly total control over the phones they sell -- including the software. In the process, they're taking Android -- an open-source operating system when it gets to the carrier -- and turning it into an operating system that removes user choice, by adding software that locks down the devices in ways that are even worse, in some respects, than the famous Apple control-freakery. At least Apple doesn't load crapware -- mostly unwanted, unneeded and un-removable software -- onto the iPhone and iPad, as the carriers are doing with their Android devices. This has forced users to jailbreak their Android phones, a perversion of the very idea of openness.

Google's Nexus One phone, which I bought and still use, was an antidote to the carriers' pushiness, though even that phone had software bundled into the operating system that I neither use nor want. For even the supposedly open system vendor to treat customers this way is insulting to us, and hypocritical on Google's part. But the Nexus One is much less encumbered than other phones.

It's a difficult problem for Google. The carriers still hold most of the cards, sad to say, but Google has been all too willing to let them deal from the bottom of the deck anyway.

That's why I'm intrigued by the rumors that Google plans a "Nexus Two" phone, a model that will be relatively free of carrier control. This one's supposedly going to be made by Samsung (the Nexus One came from HTC). If it's as good as the rumor mongers suggest, I'll probably get it.

The need for a Nexus Two again highlights Google's longer-range problem: the fragmentation of Android. With many versions of the OS on different phones, coupled with the crapware and carrier control issues, creating apps is clearly not as smooth for Android developers as on the iPhone or, to a lesser extent, the BlackBerry or Nokia's Symbian OS -- never mind what looks like an excellent new entry from Microsoft with its Windows Phone 7 mobile system. This time, by all accounts, Microsoft is working to have more control from its end so that all users get updates relatively quickly, rather than at the unhurried (at best) pace the carriers are demonstrating with Android.

As for tablets, that nascent market has been racing ahead -- and Apple is clearly in the lead. Even though the iPad is finally seeing some competition, such as Samsung's Tab, Apple will surely up the ante before long, with newer and better iPads.

I'm betting that an upcoming generation of iPads will have a 7-inch screen, or at least one smaller than the current 9.7-inch model, despite ﻿Steve Jobs' trash-talk about the smaller tablet size. From my perspective, a smaller form factor is ideal, at least for now. In a few years, when screens, memory, processors and the other components of tablets get lighter and more powerful, these issues will be less meaningful. But they matter now; the weight and size of the Tab is better for many purposes.

For its part, Google keeps insisting that Android isn't really ready for tablets -- though the next generation of the OS will be -- and in any event the company keeps talking up its Chrome OS, which at one point was specifically aimed at larger devices. I'm hopelessly confused about Google's OS strategy at this point. All I know for sure is that tablets are a fabulous opportunity, and that Apple needs serious competition.

It's way too early in this multidimensional, multiplayer contest to decide on winners in the smart-device mobile space. The standard cliché, in any event, holds that customers will be the winners. To the extent that customers are burdened with vendor control-freakery, that's less certain. But Android, which has come from literally nowhere in just a couple of years, has been a welcome addition to the ecosystem despite the carriers' interference. Things aren't perfect, but progress is progress.

(Note: Several years ago, Google gave my school some G1 (using early versions of Android) smart phones for some experiments with mobile applications.)