Defending Einstein from the new barbarians

Politically motivated attacks on science are nothing new. The Nazis hated the general theory of relativity 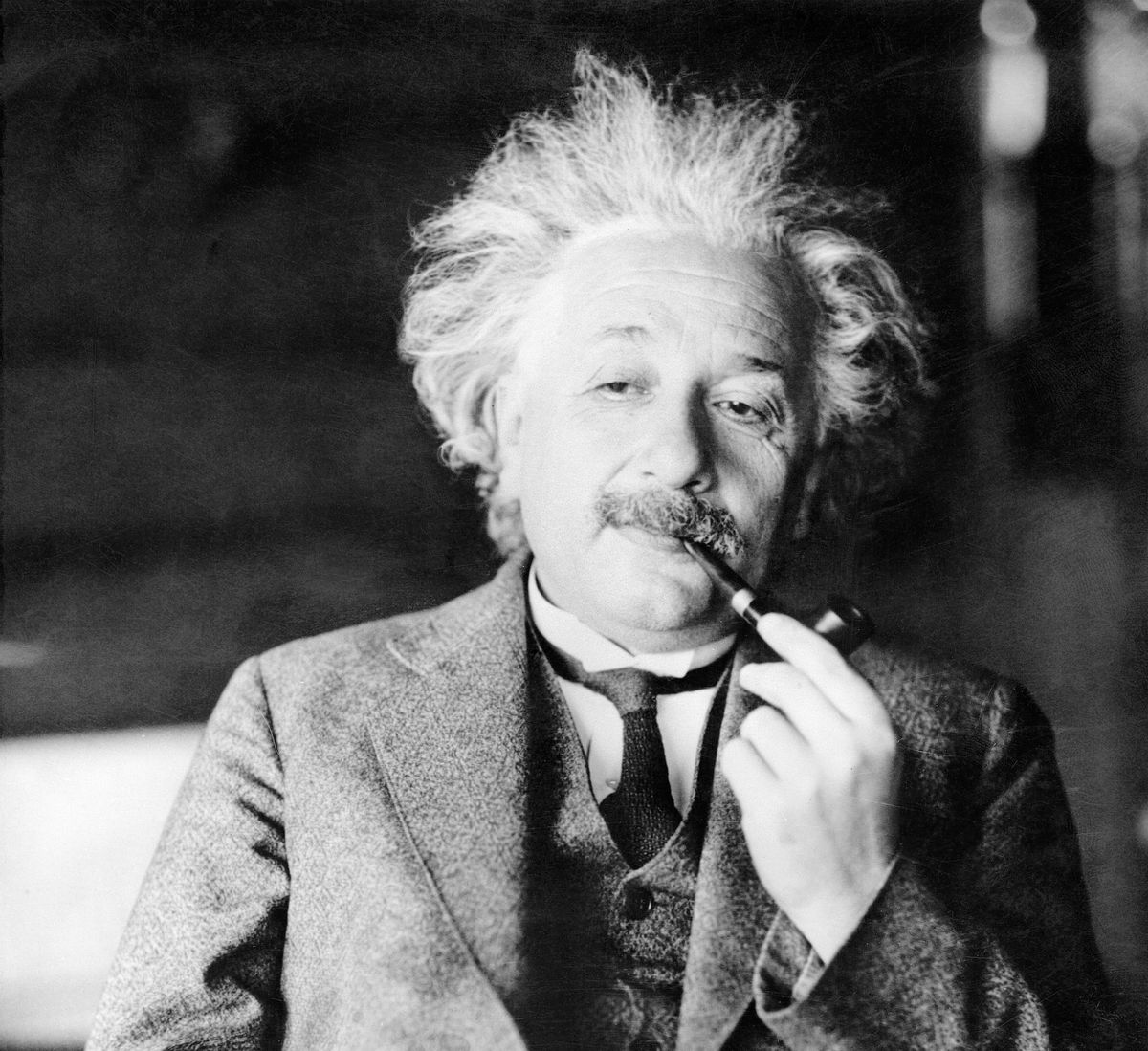 Paul Fishbane, professor emeritus of physics at the University of Virginia, is making a bit of a stretch when he compares a nascent right-wing attack on Einstein's theory of general relativity to the condemnation of so-called "Jewish Physics" organized by the Nazis. But that doesn't make "Time Warp," his essay on Einstein, relativity, science and politics any less fascinating. (Thanks to Steve Silberman for the tip.) The practice of science is in sore need of eloquent and profound defenders these days. Fishbane delivers.

Fishbane's evidence for a modern day conservative assault on Einstein's theories of space and time mostly boils down to an entry in Conservapedia, the right-wing alternative to Wikipedia. In my universe, it is just not possible to take seriously a source which cites Jesus Christ's act of turning water into wine as a counterexample to general relativity. I like my cult superstitions and my science kept separated, thank you very much.

But Fishbane's retelling of the Nazi response to Einstein's work is compelling, and his explanation of how general relativity works -- and doesn't work -- is lucid. And the underlying narrative push against "the now unpleasantly familiar idea of a brutish political mechanism rejecting uncomfortable if well-founded science" is all too relevant in the here and now. It's amazing that the fundamental integrity of science needs explaining in the 21st century, but I'm thankful people like Fishbane around to have at it.

What makes a theory in physical science? For a set of ideas to be "scientific," they must have testable consequences. The Greek philosopher Thales of Miletus was likely the first, roughly 2,500 years ago, to lay out the idea that all observed events have discoverable causes. It's an idea that -- because it wrests authority from man and hands it to nature -- has not always been politically acceptable. But Western civilization has used it for some 500 years to bring humanity a very long way in a short space of time. When a set of physical ideas sets up a framework that has quantitatively testable consequences for a range of phenomena -- and those tests bear up --then this framework in science is called a theory.

The word has little to do with the detective who when he finds a dead man in a closed room announces a theory for how the crime was committed. "Only a theory," is a dismissive phrase, one often heard in ignorant refutations of evolution, geology, modern medicine, and global warming. But the word is high praise in physical science, where it indicates depth of meaning and breadth of application.